Footballer Emiliano Sala and his pilot were exposed to high levels of carbon monoxide before thei...

Footballer Emiliano Sala and his pilot were exposed to high levels of carbon monoxide before their plane crashed in January.

Air accident investigators in the UK have released their second report into the crash this afternoon.

The plane went down in the English channel on January 21st as Sala was making his way to Wales after completing his club record transfer to Cardiff City from FC Nantes.

Toxicology tests on Sala's remain found a 58% saturation level of carboxyhaemoglobin - a mixture of carbon monoxide and haemoglobin.

Investigators said anything over 50% is considered "potentially fatal" and could trigger a heart attack, seizure or unconsciousness. 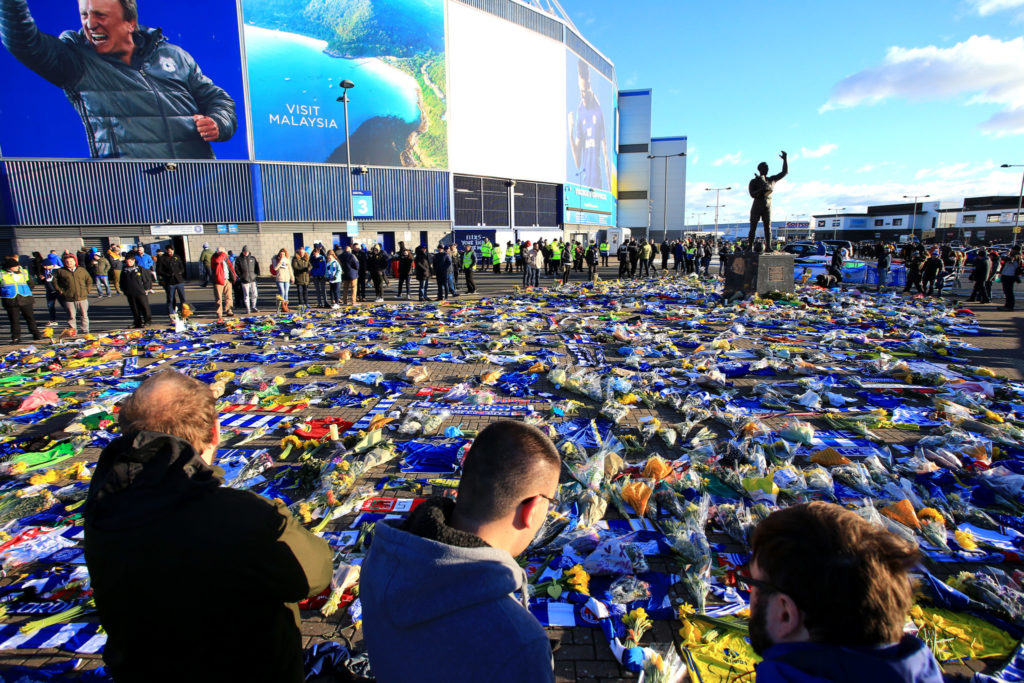 Sala signed for Cardiff on January 18th and was flown back to Nantes the following day by 59-year-old pilot David Ibbotson. Their plane crashed on the return journey to Cardiff two days later.

"Carbon monoxide is an odourless and colourless gas," he said. 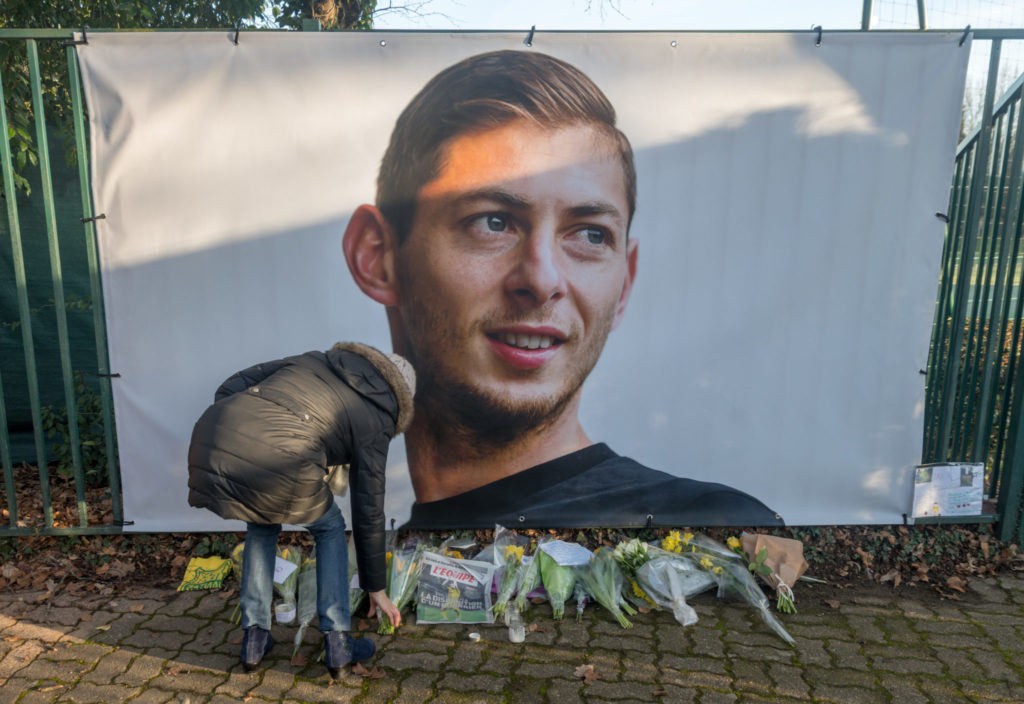 People place flowers in front of the entrance of the FC Nantes football three days after the disappearance of Emiliano Sala, 24-01-2019. Image: Estelle Ruiz/NurPhoto/Sipa USA

"Inexpensive carbon monoxide detectors are widely available and can be fitted to aircraft to warn pilots of the presence of carbon monoxide," said Mr Herbert.

He said the investigation will continue to look into a wide range of areas in connection with the crash but it will particularly focus on "how carbon monoxide can enter the cabin in this type of aircraft."

The wreckage of the plane that was carrying footballer Emiliano Sala. Image: UK AAIB

Following the report, Sala's family called for the plane's wreckage to be salvaged from the water.

In a statement through a lawyer, they said: "That dangerously high levels of carbon monoxide have been found in Emiliano's body raises many questions for the family.

"How he died will be determined at the inquest in due course.

"The family believe that a detailed technical examination of the plane is necessary.

"The family and the public need to know how the carbon monoxide was able to enter the cabin. Future air safety rests on knowing as much as possible on this issue."

The family said the wreckage must be salvaged "without further delay."