Gardaí have voiced concern over their ability to police safe access zones.

Gardaí are calling for signs to be placed around abortion clinics so safe access zones are clearly marked.

At the Oireachtas Health Committee today, Gardai voiced concern over their ability to police the zones.

Cabinet has approved legislation to introduce safe zones around the clinics to prevent protesters distressing people who are trying to access abortion services.

The legislation will prevent protests around all healthcare facilities – including those that do not currently offer abortion services. 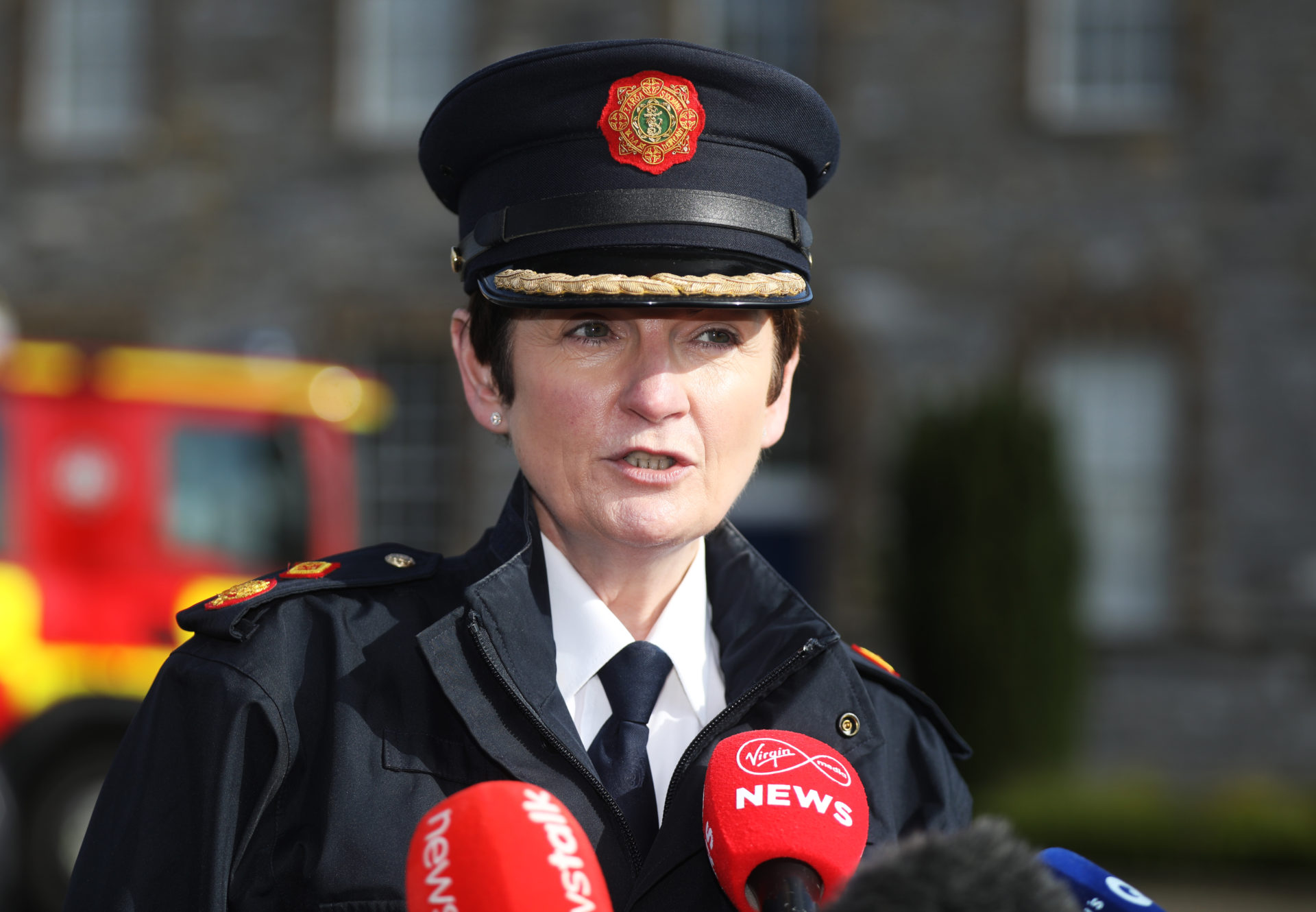 Garda Deputy Commissioner Anne Marie McMahon told the committee that the proposed laws will be difficult to police.

“The definition and parameters are important but it's the practicalities of these locations,” she said.

“They're not universal in how they're constructed, there's different egress and access areas – they could be in the middle of, maybe, a shopping complex, there could be other services there.

"So, there are all sorts of complexities around the practical application of this.”

Deputy Commissioner McMahon said clear signage should be erected to mark out the designated zones so officers know when the law is being broken – adding that there should be no ambiguity about where a safe zone begins and ends.

She said the process must manage two competing rights – the right to protest and the right to access to abortion services.

“It’s really important that both sides know when an infringement is taking place and, equally, when a party … is entitled to expect that free access zone,” she added.

“It’s about being clear so that we can be fair with everybody.”

The legislation was approved by Cabinet in July and is now undergoing pre-legislative scrutiny.

It is expected that the law will be passed by the end of the year.