Ryanair expects to see the majority of its European fleet grounded in the coming days. In a state...

Ryanair expects to see the majority of its European fleet grounded in the coming days.

In a statement, the airline said it expects to reduce its seat capacity by up to 80% within the next seven to 10 days.

It warned that it can’t rule out grounding the entire fleet.

Both companies are taking a range of actions to alleviate the effects – including grounding surplus aircraft and freezing recruitment.

They are also warned that it would be implementing voluntary leave, suspending employment contracts and reducing working hours and payments.

“We are working with our people and our unions across all EU countries to address this extraordinary and unprecedented Covid-19 event, the impact and duration of which is, at this time, impossible to determine,” Ryanair said.

It said it currently enjoys strong liquidity with cash and cash equivalents of over €4bn. 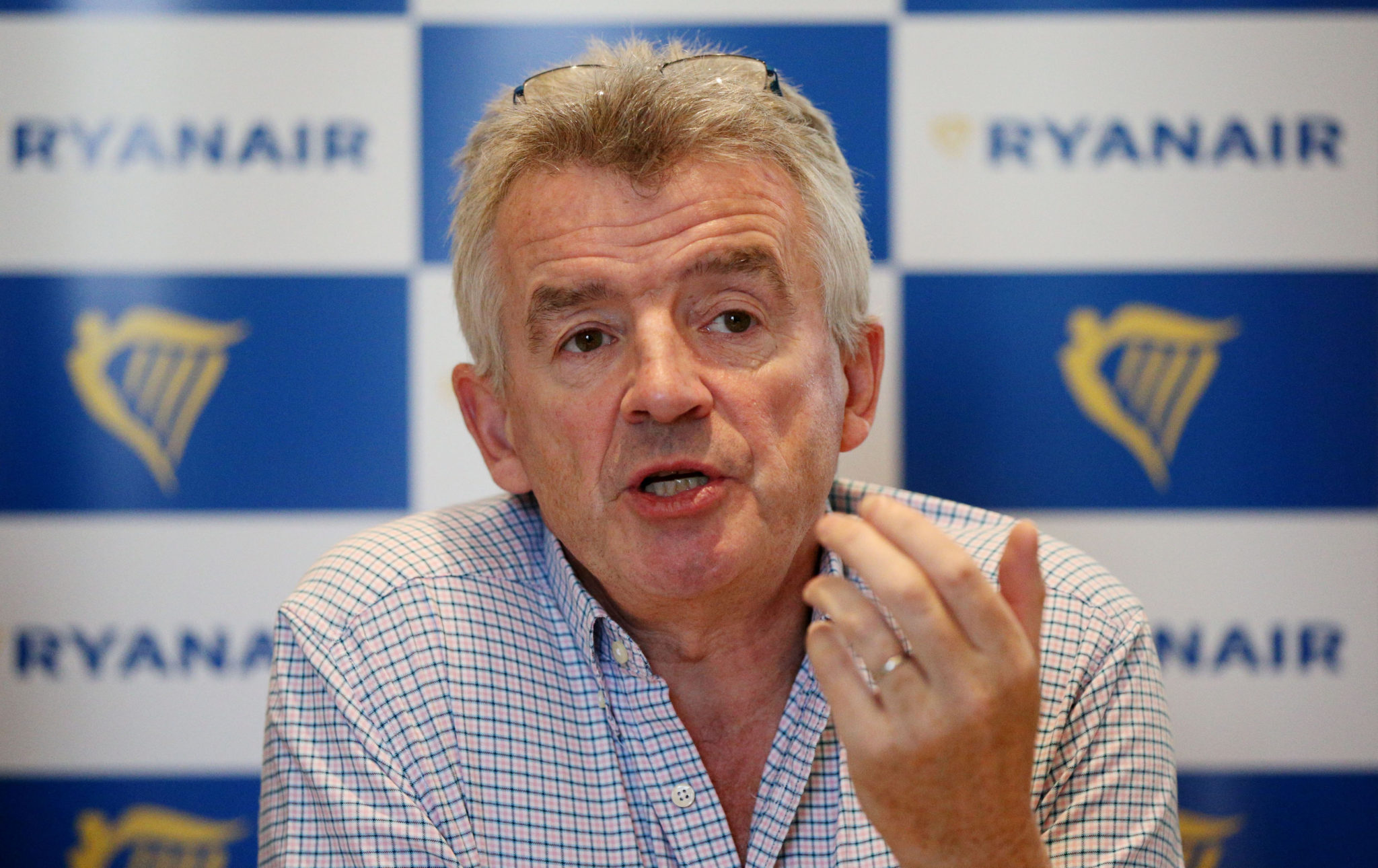 CEO Michael O’Leary said the company’s priority “remains the health and welfare of our people and our passengers.”

“We are doing everything we can to ensure that they can be reunited with their friends and families during these difficult times,” he said.

“Ryanair is a resilient airline group, with a very strong balance sheet, and substantial cash liquidity, and we can and will, with appropriate and timely action, survive through a prolonged period of reduced or even zero flight schedules, so that we are adequately prepared for the return to normality, which will come about sooner rather than later.”

Shares in the company slumped by nearly 20% on the Iseq index today. 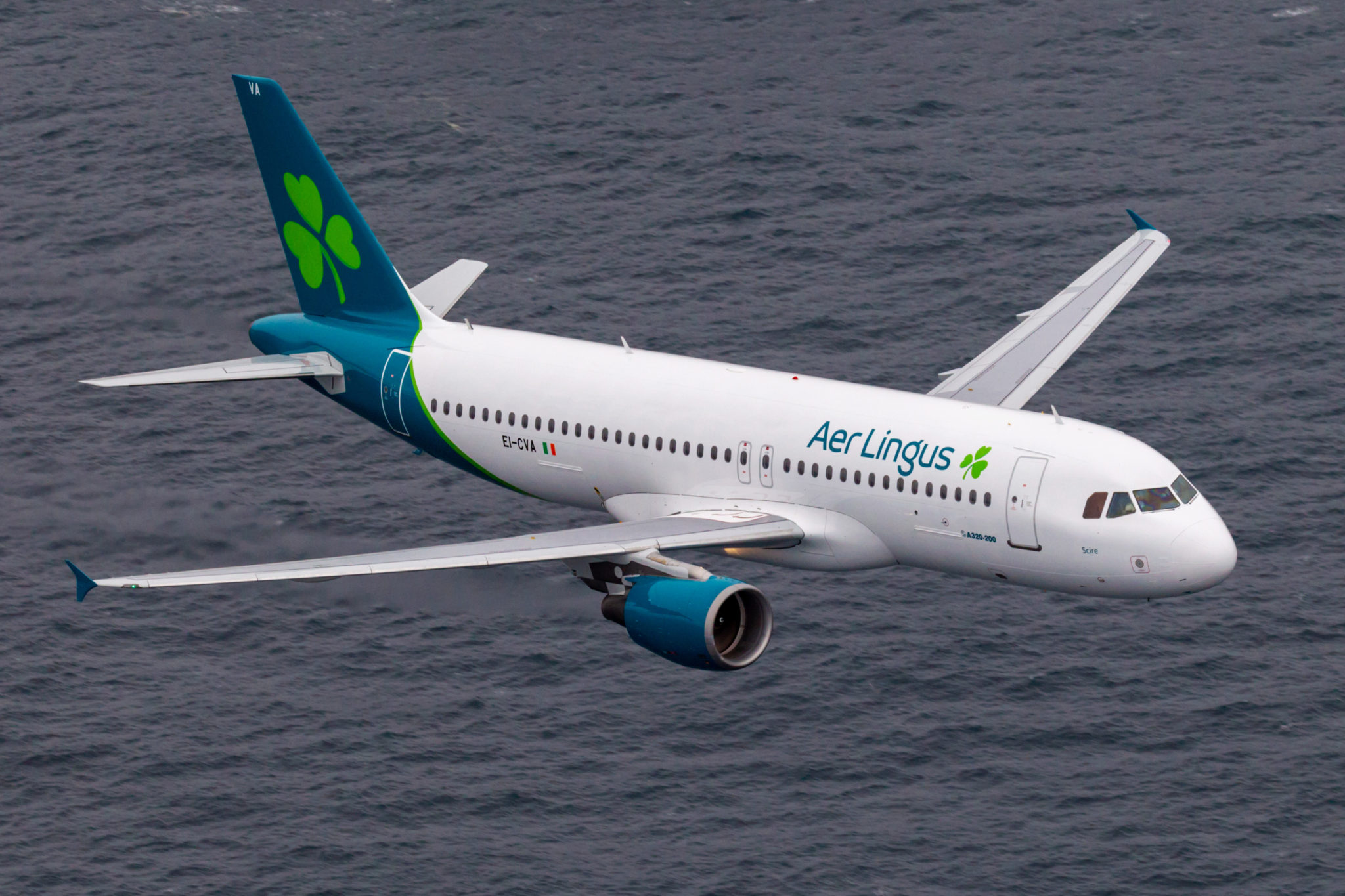 “We have seen a substantial decline in bookings across our airlines and global network over the past few weeks and we expect demand to remain weak until well into the summer,” he said.

“We are therefore making significant reductions to our flying schedules. We will continue to monitor demand levels and we have the flexibility to make further cuts if necessary.”