The Irish Government took climate funds from Ryanair and used them to pay for the country's school bus fleet.

That is according to Ryanair Group Chief Executive Michael O'Leary, who said the funds are being "dribbled out" instead of being ring-fenced.

He told Breakfast Business the Government has squandered the taxes.

"The Irish Government in the last three years has received €140 million - mainly from Ryanair's Emissions Trading Payments," he said.

"It's rooted back to the Irish Government by the European Commission. 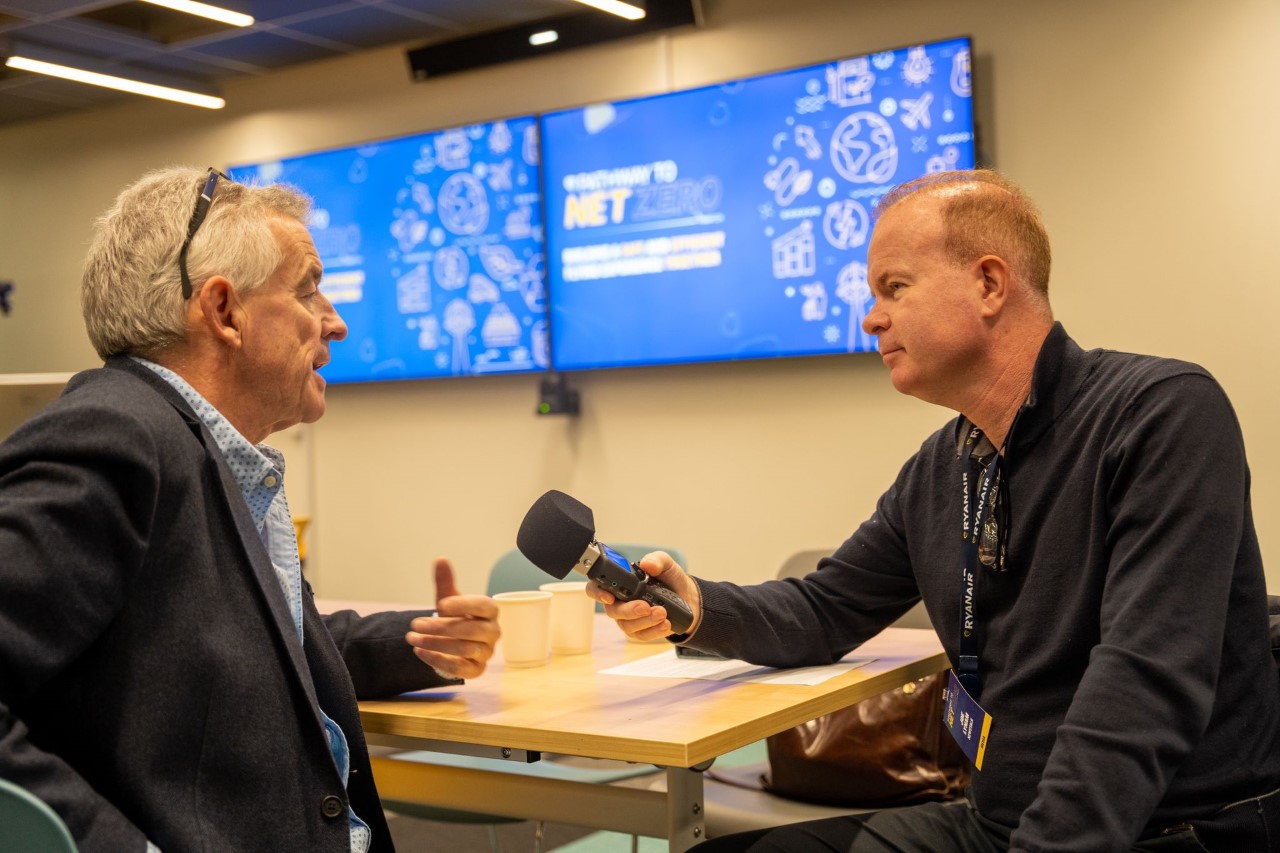 "We've investigated this with the Government, and it turns out that of that €140 million, 77% of those funds have been diverted to the Department of Education to fund the school bus fleet.

"It's being dribbled out.

"What we struggle to understand is, particularly in 2020 and 2021, the school bus fleet wasn't even operating - the schools were closed, and these were private contractors."

Mr O'Leary said Ryanair has written to the Department of Transport and asked Transport Minister Eamon Ryan "to explain where it went."

"The balance, which is about €35 million a year over the last three years, has been spent on what he calls 'climate initiatives'.

"We said 'Fine, what climate initiatives?' and we're still waiting for the answer".

Mr O'Leary said he also fears for the Christmas period at Dublin Airport.

He said while he is in favour of new scanners to remove the liquid restrictions, these will not be in place until next spring.

"We are worried that they're late into the recruitment for the Christmas peak - particularly in security.

"Their response has been 'We had to hold a recruitment fair last week at which 800 people applied' - and we said 'If you're only holding recruitment fairs in the last week of November, then Christmas is in real trouble.

"We need the new scanning machines to be part of additional lanes and then close down the existing lanes.

"If all you do is close down existing lanes to put in a new scanning machine, that'll then take people time to train people up on, it's actually going to reduce security capacity at Dublin Airport," he added.

'There will be some difficult situations' ahead - PTSB chief