Certain ransomware technologies search computers for Russian keyboards ahead of a potential hack,...

Certain ransomware technologies search computers for Russian keyboards ahead of a potential hack, according to one cyber expert.

Professor of cyber security at Ulster University, Kevin Curran, told Newstalk Breakfast this is because a lot of the groups involved are based in Russia.

"And that is because a lot of these are based in Russia - and as long as they're not attacking the Russian government systems or within the borders they're fine".

He said such a solution will soon be outdated as the hackers "cop on because they realise people are using that - but it's a just a quick fix at the moment".

A ransomware attack last week has severely impacted some HSE services, while personal medical information stolen during the attack has been shared online.

Some 27 files were downloadable on a website, which included 12 files about individual patients.

In the case of one of the named files, it is said to have included a full admission report for a named individual. 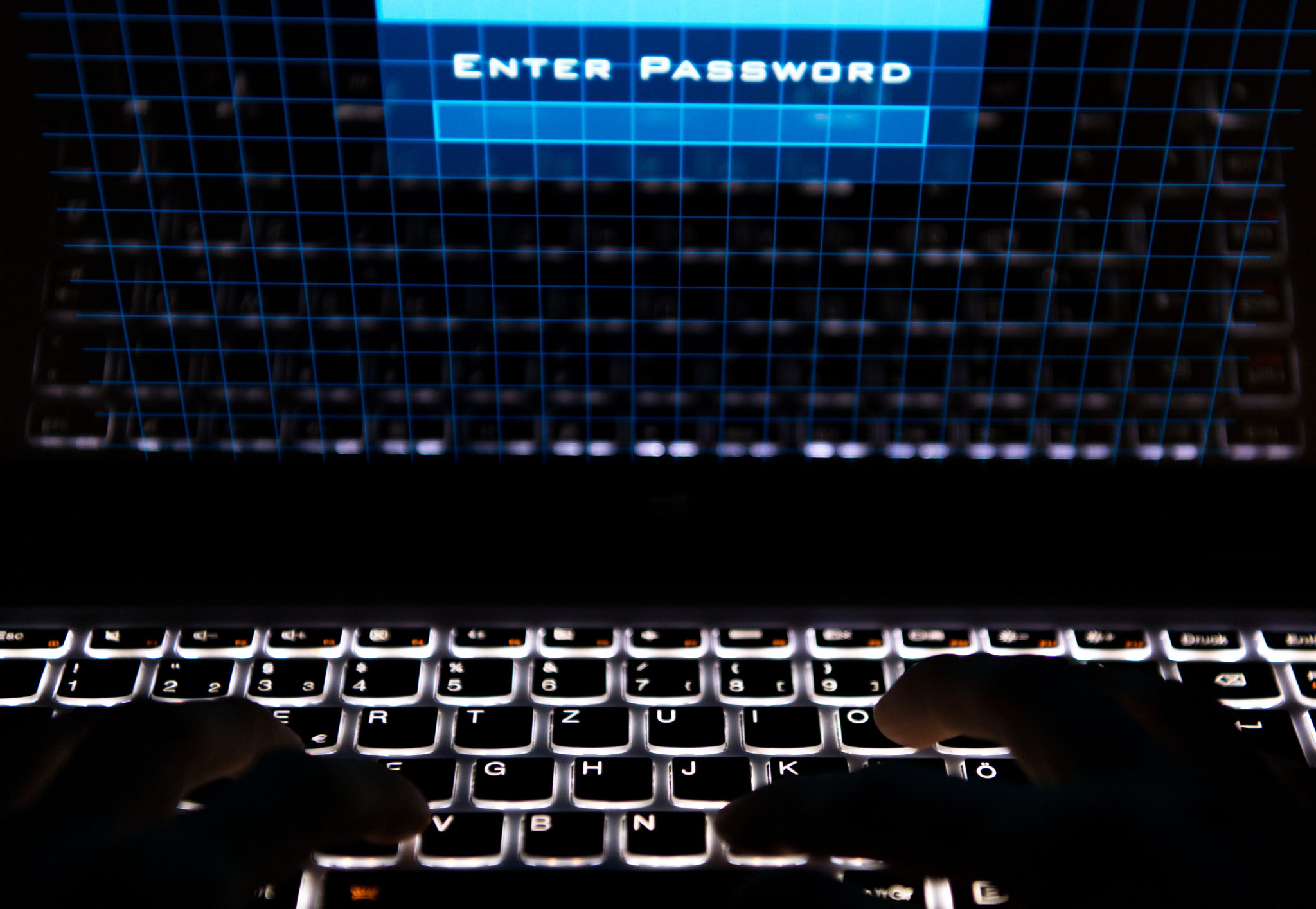 Two hands type on a keyboard while the screen shows the words "Enter Password" in Berlin, Germany in 2017. Picture by: Monika Skolimowska/dpa

It featured details of the person's doctor, contact names and numbers for the their next of kin, details of lab reports and notes on the patient's admission to hospital.

Meanwhile the Russian ambassador to Ireland, Yury Filatov, has said his country has offered to conduct a joint investigation into the HSE cyber attack.

"Healthcare systems around the world who are notorious for having generally poorly protected [systems] - because they also have legacy systems.

"That means systems which are older... there's so many systems within the healthcare system which all have to be connected, and some of these are going back 20 years.

"So all the healthcare systems in the world are generally sitting ducks because you have such a wide [number of] clinics here and there, and remote logins everywhere else".

He said he agrees with the approach of never paying such ransoms, but this is very difficult to enforce.

"The only way around ransomware in the future possibly is for all the Governments in the world agreeing never to pay a ransom and to make it illegal.

"But the fact is how do you enforce that?"

He added that businesses which believe it is worth paying the ransom to retrieve their data can do so without the Government's knowledge.