The Sports Minister has said the Government may be willing to increase funding to the FAI in order to protect grassroots football.

Shane Ross was speaking after a meeting with officials from UEFA and the associations new independent chairman Roy Barrett in Dublin today.

Describing the meeting as “very constructive,” he said he believes “we are now on a pathway to a possible solution to immediate problems that beset the FAI.

He said officials would meet with the FAIs principal creditor Bank of Ireland tomorrow – with an “intensive round of talks” due to be held in the coming days. 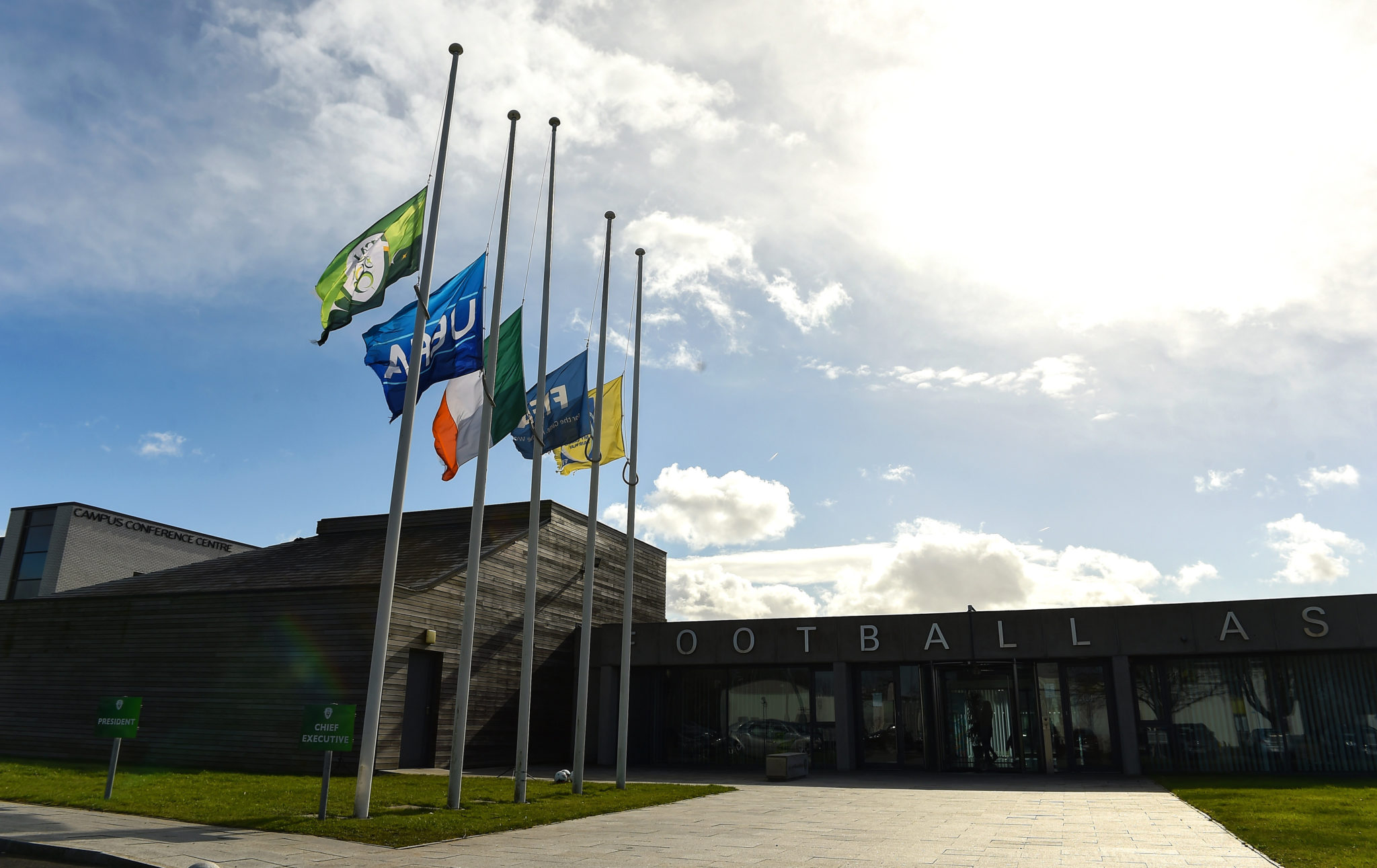 Sport Ireland withdrew the FAIs State funding in the wake of last year’s revelation regarding a €100,000 handed to the association by its former CEO John Delaney.

Meanwhile, the Government last month refused to hand the FAI an €18m bailout to keep it from going bust.

This afternoon, Minister Ross said the Government’s position had not changed despite the recent appointment of independent directors to the board.

“We have said quite specifically that we are anxious to restore the funding we had taken away from them in order to benefit grassroots soccer,” he said.

“We have absolutely maintained rigidly that we are not going to bailout anybody – that is not on the cards.

“What we are going to do is ensure the future for those we see at the weekends and on a day-by-day basis – for volunteers and for young people.”

He refused to discuss specific figures but said: “If we can see a way to helping young people, volunteers and the grassroots, we have made it clear that we might be able to augment funding.”

He said the UEFA officials had recognised their role as a stakeholder in Irish football and suggested the European association was willing to offer the FAI further financial help.

“I am not going to get into the details of exactly what they said because it is very delicate at the moment,” he said. “But you can take it that everybody sees that they are going to have skin in the game here and everybody is united in ensuring that there will be a solution – but it will be shared.”

The UEFA officials are due to fly home tomorrow.