A leading physician has said officials should be examining ways to send young children back to school earlier than planned.

It comes after the WHO Special Envoy on COVID-19 told Newstalk that the “time has come” to think about reopening schools.

Meanwhile, the National Public Health Emergency Team is this morning examining ways to ease the burden of the lockdown on young children and parents. 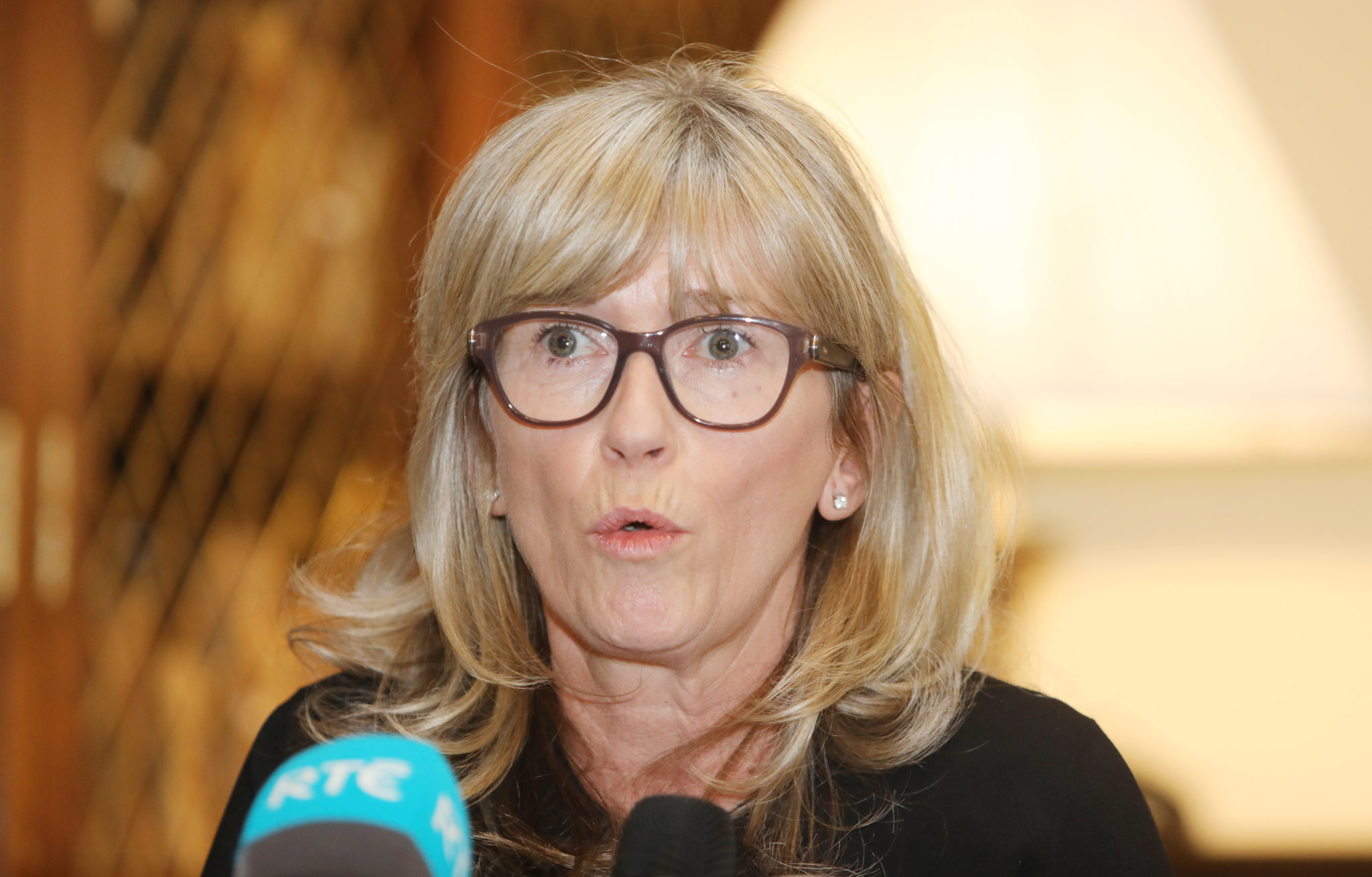 On The Pat Kenny Show this morning, Professor Mary Horgan, President of the Royal College of Physicians, said the latest evidence suggests a return to school would be low-risk for children.

“The evidence of children either getting very seriously ill from COVID or even transmitting it to families or their friends seems to be that they have very low infectivity,” she said.

“HIQA had a report out last week, reviewing seven studies from other jurisdictions, that showed that the under-14-year-ols seem to have very low infectivity rates which I suppose is one of the good news stories form the last few months.” 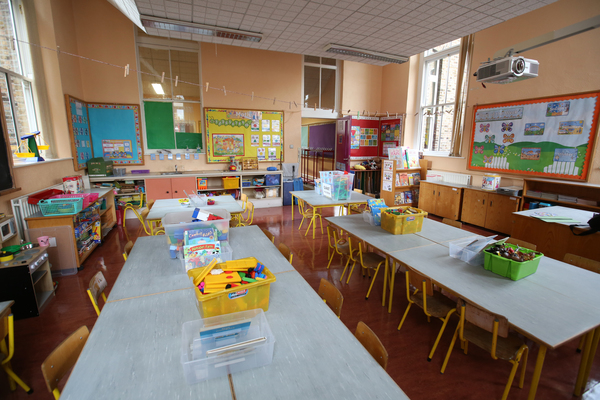 She said any decision will be about weighing up the benefit against the risk.

“The benefits of school for children are huge,” she said. “They haven’t been at school for the last two months and all that important development social development and so on is an important aspect.

“It is like everything else; you have to weigh up the benefit and the risk of sending children back to school and I suppose the evidence to date shows that the risks for children themselves are low.”

She said NPHET officials are likely examining the impact that reopening schools has had in other European countries – noting that Denmark sent children back around four weeks ago and “hasn’t seen any resurgence in infection.”

“I presume that teachers are at least looking at how they can best teach the children as they have done in other European countries – by bringing them in for a few hours a day, bringing them in in small groups and having a plan around that,” she said.

“What is really important is that we need plans. We need light at the end of the tunnel so children and indeed their parents can see that living with as near normality as we can with COVID-19 is on the horizon.”

Professor Horgan said countries that have eased restrictions have remained extremely vigilant with national testing strategies aimed at keeping the transmission rate of the virus down.