Restrictions on meeting up outdoors could be eased on April 5th

Restrictions on meeting up outdoors could be eased next month, under plans being examined by the ...

Restrictions on meeting up outdoors could be eased on April 5th

Restrictions on meeting up outdoors could be eased next month, under plans being examined by the Government.

The National Public Health Emergency Team (NPHET) will tomorrow advise the Government on what parts of Level Five can be lifted on April 5th.

Fluctuating case numbers in recent days have led to concerns over plans to reopen the construction sector and expand the 5km travel limit.

Speaking last night however, the Health Minister said Cabinet is aware of the impact lockdown is having on people right around the country and is considering easing restrictions on low-risk outdoor activities.

“We need that bit more time to vaccinate people, keep the virus going down and keep suppressing it,” he said.

“We are very aware that this has been a long lockdown. It has worked in terms of the disease but it has been really tough on people.

“People are exhausted; people are fed up; people just want to be able to meet up with people – we are very, very aware of that.”

He said ministers will consider ways to ease restrictions in the safest manner possible.

“What we have got to do is see if there are a small number of measures that would make people’s lives easier and that carry relatively low risk in terms of spread while doing everything we can to try and target and suppress the virus in those other areas,” he said.

Minister Donnelly said walk-in COVID testing centre will be set up this week in parts of the country experiencing high case numbers.

It is the first time people will be able get tested without an appointment.

“One of the things we are doing is we are targeting the virus where we know it is,” said the minister.

“For example, this week, we will be introducing walk-in PCR testing without a referral in some parts of the country where we have seen very high incidence.

“One of the other things we are doing is we are further increasing biosecurity measures at the border to protect against variants and obviously that is what hotel quarantine is all about.” 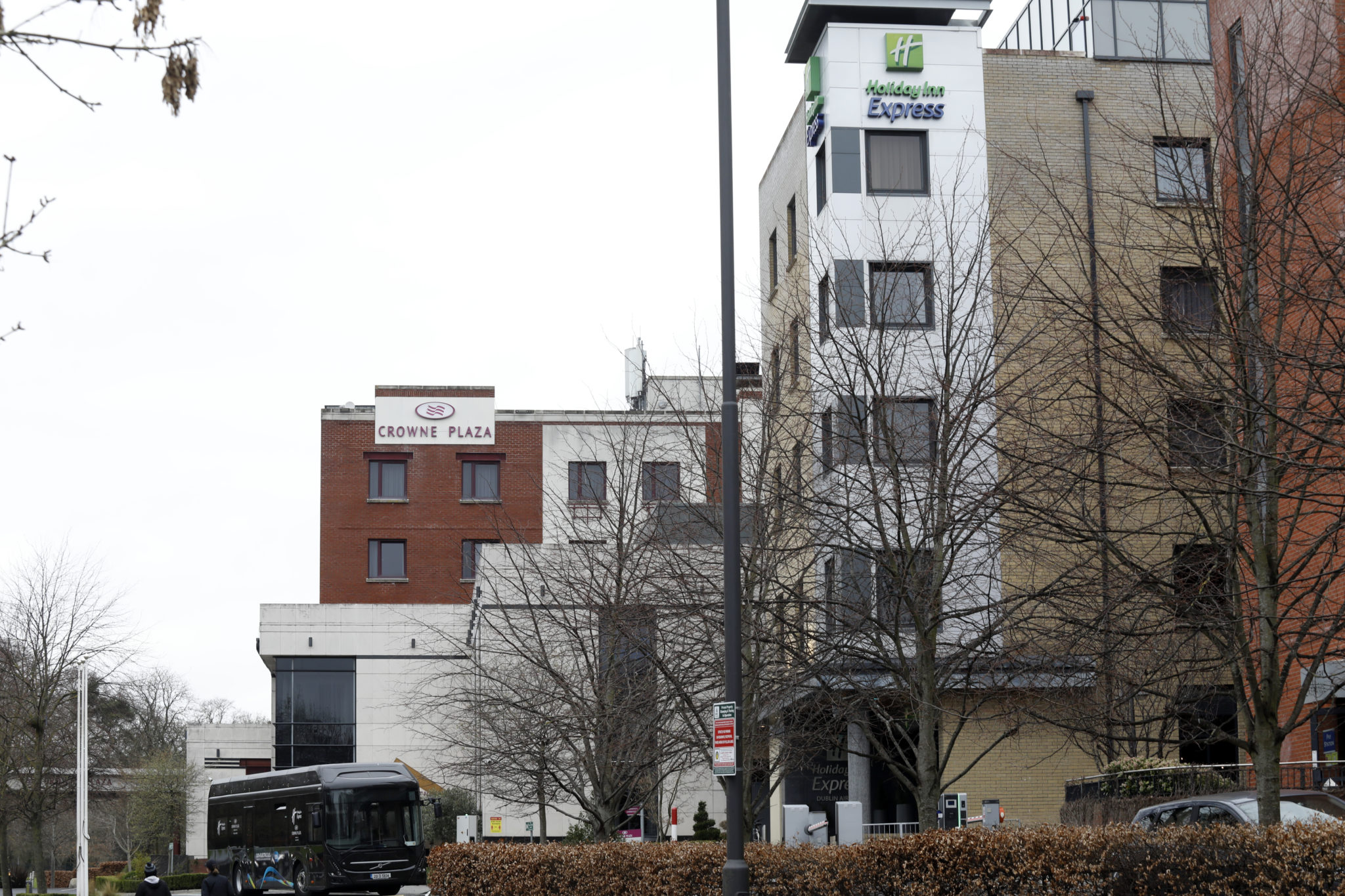 He was speaking after the first bookings for mandatory hotel quarantine were made on the Government’s new online portal.

From Friday, anyone arriving into Ireland from one of 33 countries will have to spend 12 nights quarantined in a hotel at a cost of €1,875 for one adult.

He warned that progress has ‘stalled,’ with the number of patients in hospital and intensive care still higher than during the second wave.

Last night, 371 new cases were reported alongside 24 further virus-related deaths, 12 of which occurred this month.