Pub and restaurant owners say the Government’s failure to ban visitors from COVID-19 hotspots has left them "on the front lines" making tough decisions about who they should let in.

Ireland remains one of the only countries in the EU that is still accepting tourists from the US, despite the surge in COVID-19 cases there.

This afternoon, the Transport Minister Eamon Ryan said officials will be “stepping up” quarantine regulations – but there are no plans to stop flights from the US or other countries with high levels of the virus.

On The Hard Shoulder this evening, Ivan was joined by three restaurateurs from around the country to hear about their experiences with international visitors since reopening.

Aidan Browne from Peadar Browns Pub on Clanbrassil Street in Dublin said he was forced to refuse a number of US customers over the weekend.

“It is a tricky situation,” he said. “I don’t even know if it is legal to refuse someone just because they are from America.”

“All sorts drink here of all nationalities but the mess that Donald Trump has made of this coronavirus, I won’t be taking bookings in from Americans flying in that day. They are not quarantining and they not isolating.” 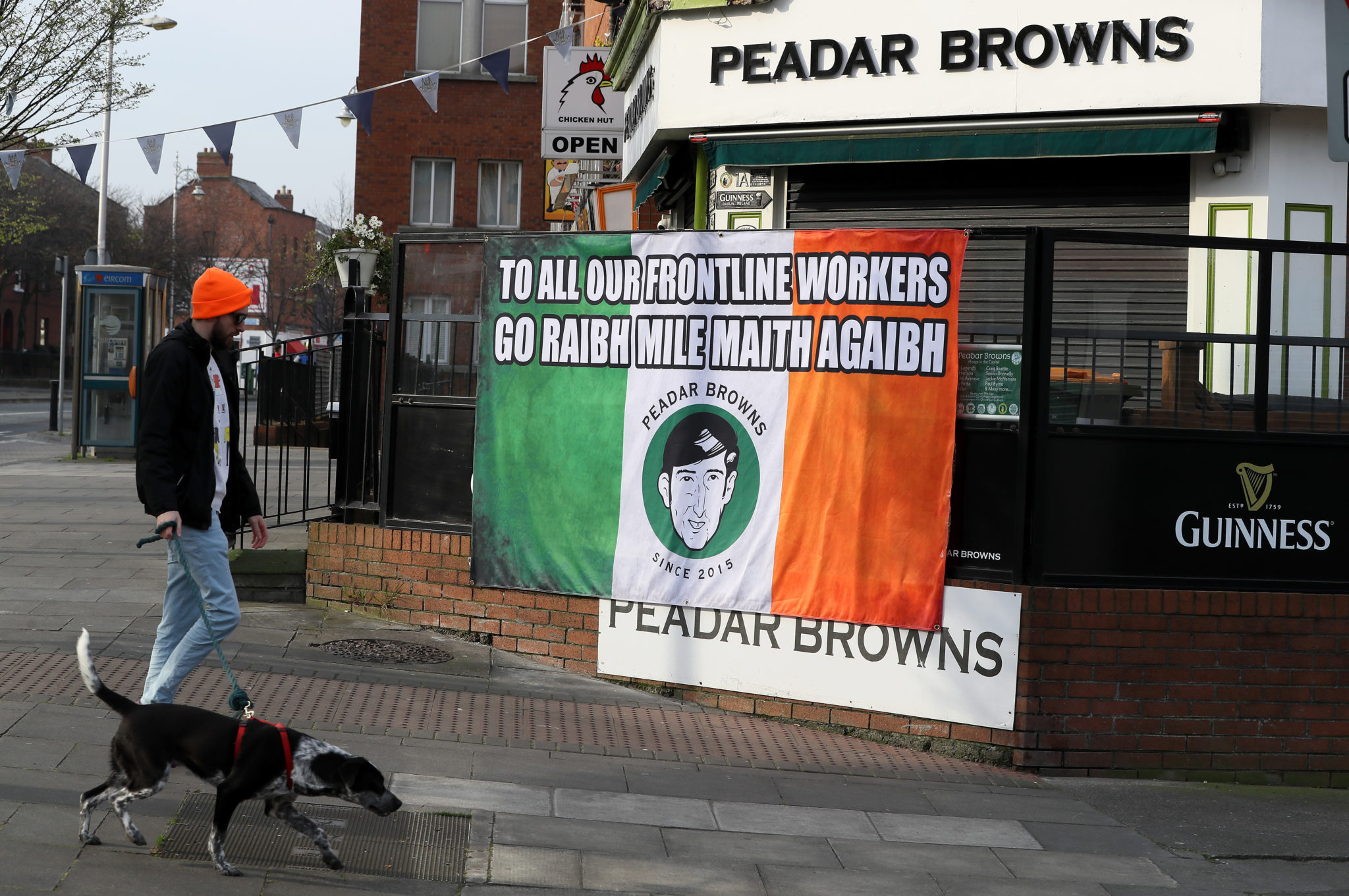 A message of thanks to frontline workers on a tricolour outside Peadar Browns pub in Dublin, 10-04-2020. Image: Brian Lawless/PA Wire/PA Images

He said Taoiseach Micheál Martin “hasn’t delivered a strong message” on tourism and called for a ban on air travel until the virus is under tighter control.

“It is the guys on the front line and the staff in the hospitals, they are the ones that have risked their lives for us and I think it is a slap in the face to let all these tourists in from countries like America where they do not have a grip of the virus,” he said.

Meanwhile, Noel Keane, owner of Croí restaurant in Tralee, said he is asking anyone who wants a table whether they have been outside the country in the past two weeks and if they have quarantined. 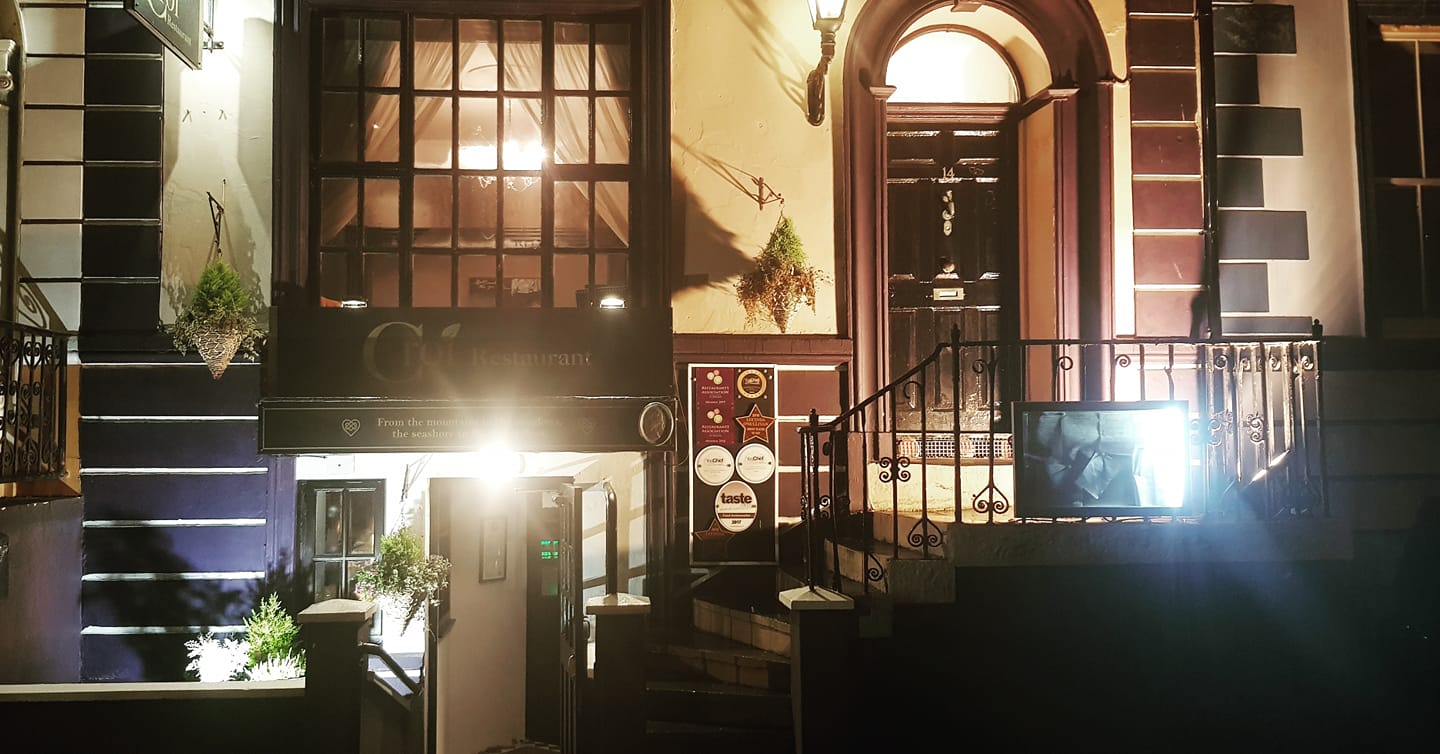 He said the policy saw him refusing two groups of Americans over the weekend.

“There is a global pandemic,” he said. “Everything has to change. We are being advised not to travel abroad.

“As an Irish person right now, you cannot go the States, why are American people allowed here?

“The Government has put restaurants and pubs on the front line of dealing with this. We shouldn’t be there.

“We are not the policy makers; we are not the ones who are supposed to be making the big decisions. We pay people handsomely to make these decisions and instead, we are making them for ourselves and I have to take my staff’s safety as the first port-of-call.” 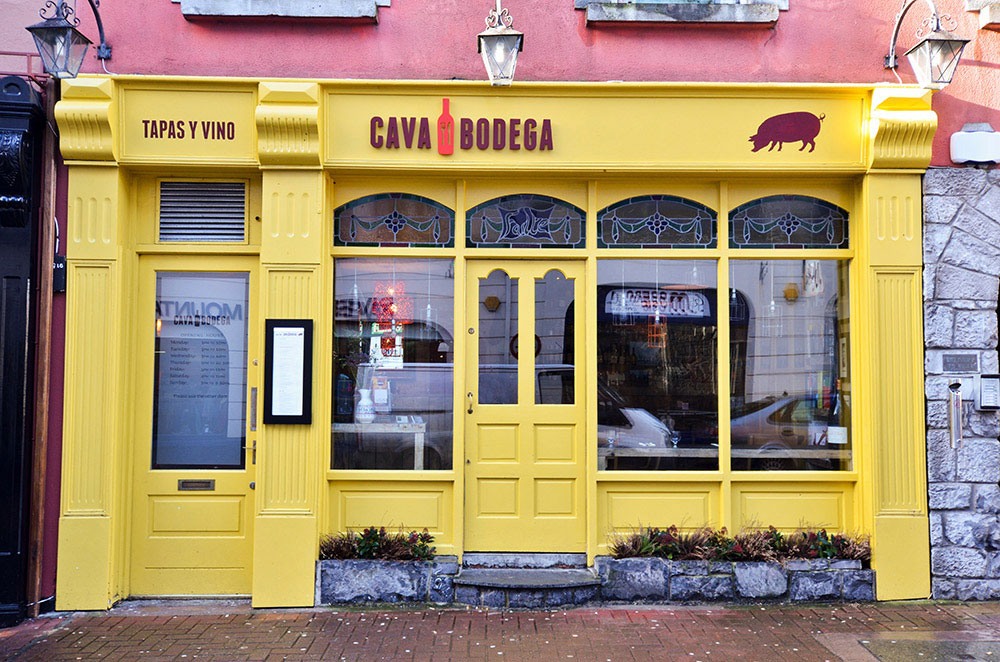 Finally, Galway chef JP McMahon said all customers are asked if they have been outside the country and whether they have quarantined.

“I know how much we depend on Americans; our Michelin star restaurant is not open because 80% of our custom is American but I think we need a balanced approach,” he said.

“The airlines and the government need to be trying to be doing more because my biggest concern is a second wave.”

He said business owners “will do we can to try and keep our customers safe” but insisted the government needs to do more.

“This all started with flights from Italy and people saying it is not that bad and it is almost like we are going to make the same mistake again hoping for a different result,” he said

“I am just worried that in two weeks’ time now we will have clusters around the country and then it will be too late and we’ll have to close the borders anyway.”