Nearly a third of Ireland’s restaurants will fail if they are not open for the Christmas period.

The Restaurants Association of Ireland is calling for a 'circuit breaker' lockdown to in the coming weeks to save Christmas for the industry.

The Tánaiste Leo Varadkar has previously described the idea of using a short, hard lockdown to get numbers under control as experimental; however, writing in the Sunday Independent yesterday, he said the strategy may be necessary at some point.

Meanwhile, the Taoiseach Micheál Martin told Newstalk that moving to Level Four restrictions would itself act as a circuit breaker but warned that the move up a level may not be a short one.

He rejected claims the Government was giving out mixed messages on the issue.

The Restaurants Association of Ireland CEO Adrian Cummins told Newstalk that 30% of the country’s bars and restaurants wills close their doors for good if they are not open for the Christmas period.

“Well if it is not a short one, then obviously, he is stating that it will be longer than a couple of weeks,” he said.

“For our industry, it is critical and it is vital that our industry is open for Christmas from the 1st week of December right through.

“30% of our income comes in at Christmas and if we are not open at Christmas, then it is game over for businesses right around the country.” 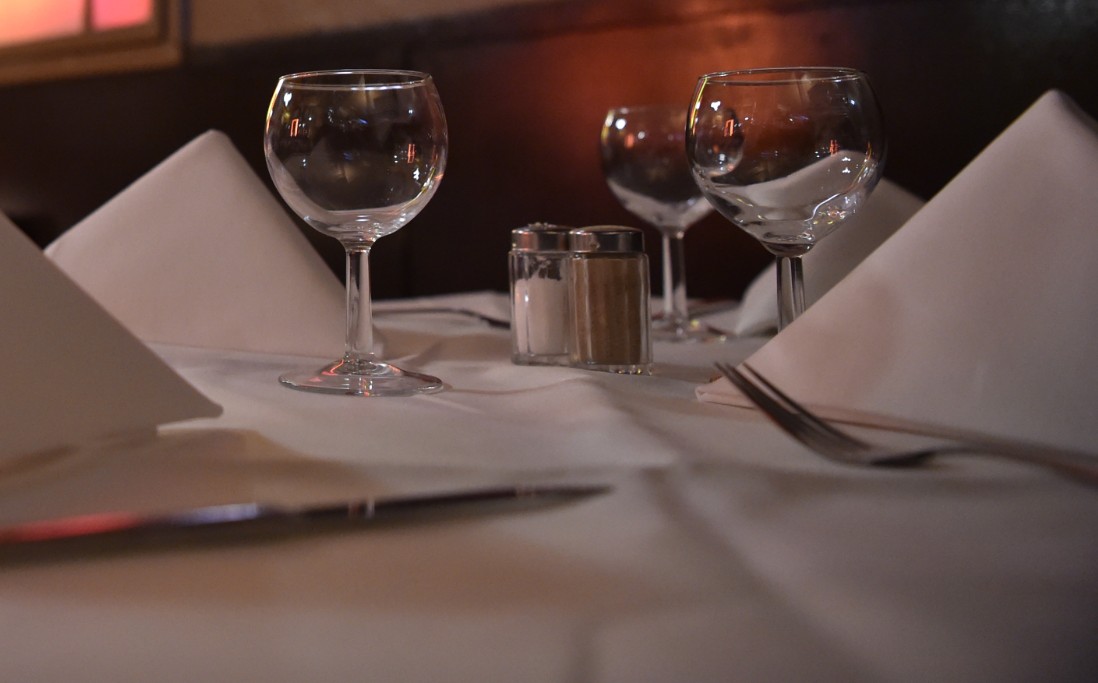 He said the industry is effectively operating at Level Four already – and indoor dining must be back on the table before December.

“We are currently in a lockdown phase for restaurants and hospitality where all indoor dining is banned at the moment – so effectively our industry is at Level Four,” he said.

“What we are saying to the Government very clearly is give us the roadmap to opening our businesses for Christmas and save Christmas so we can give clarity to our customers and staff.” 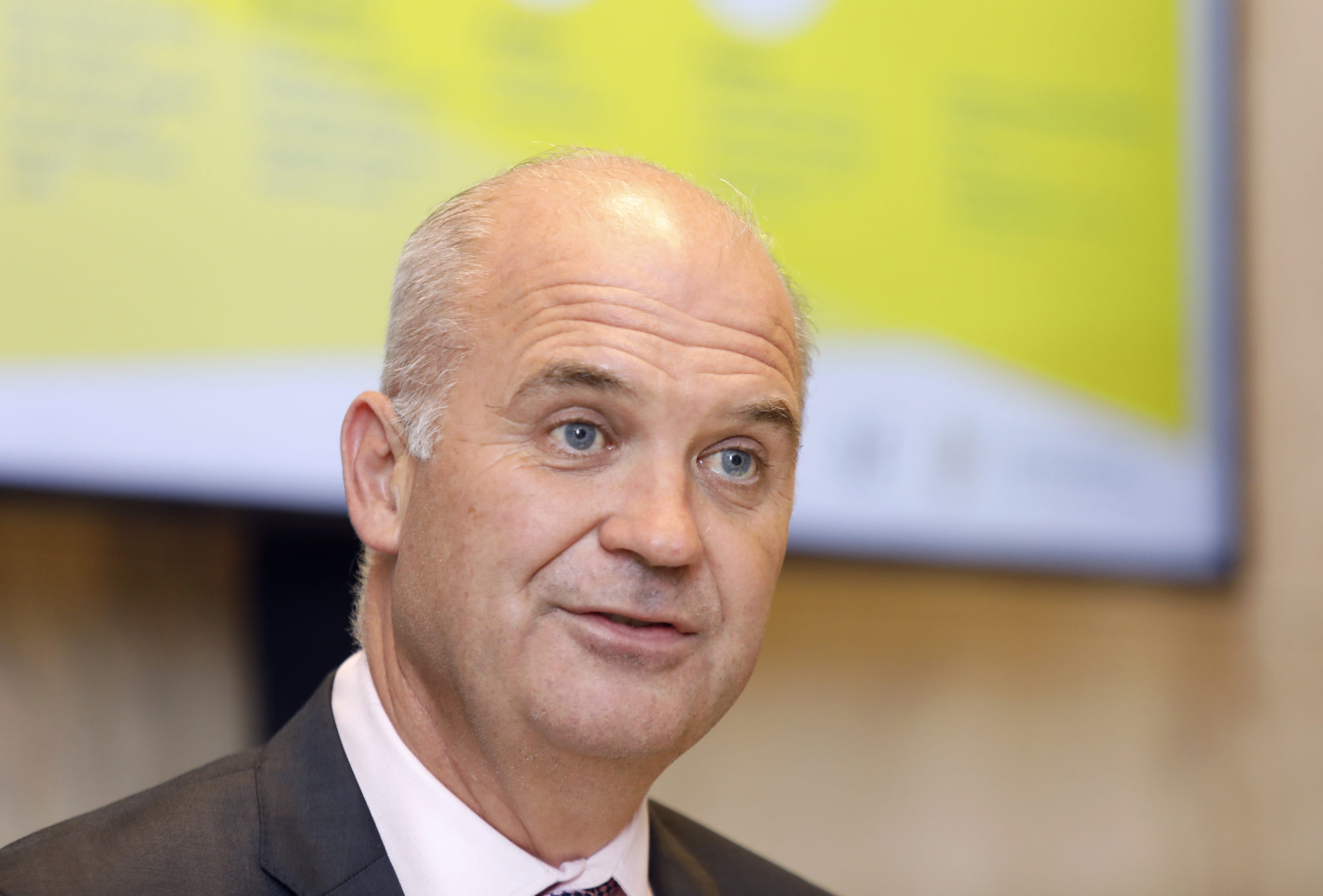 It comes as the chief Medical Officer urged people all over the country to double down on public health advice and reduce their contacts.

There were 1,826 new cases of the virus announced on Saturday and Sunday this weekend and Dr Tony Holohan warned that the virus is growing rapidly right across the country.

As of 8am this morning, there were 201 COVID-19 patients in Irish hospitals and 30 people in intensive care.

Donegal GP Denis McCauley said we are now facing into a very important week for the country.

He said officials will be keeping a close on Dublin and Donegal as they have been under Level 3 for longer than anywhere else.

“Dublin’s R value is 1, which is OK, but unfortunately, the numbers in Donegal remain very high,” he said.

“I think this week will be very much a very important week in that we really need to see that the counties that are on Level Three are beginning to turn.

“If they are, it is positive for the country, if they’re not then it is a worry.”

Dr McCauley is based in Stranorlar, which has one of the highest COVID rates in the country.

He said we all have to do everything we can to reduce transmission while keeping the country as open as possible in the coming weeks.

“I would appeal to everybody just from a social contact point of view to not have anybody at all into your house over the next few weeks just until we can see if Level Three is actually working.”

A 'circuit-breaker' lockdown could be imposed in Northern Ireland in the coming days as cases continue to rise.

1,066 new cases were reported yesterday, while one further person died.

Derry and Strabane, just over the border from Stranorlar, have been battling the highest infection rates on the island.