Gardaí are continuing to appeal to the public for information on the disappearance of Trevor Deely.

The 22-year-old went missing on this day 22 years ago.

On December 7th 2000, Trevor attended his work Christmas party at the Hilton Hotel in Dublin 2, and then went to Buck Whaley's nightclub on Leeson Street which he left between 2.30am and 3.25am on the morning of December 8th.

The weather was extremely wet and there was a taxi strike in progress.

At 3.35am, Trevor called to his place of work - Bank of Ireland Asset Management Offices at Fitzwilliam Place - where CCTV footage of the rear entrance showed an unknown man talking with Trevor at the back gate. 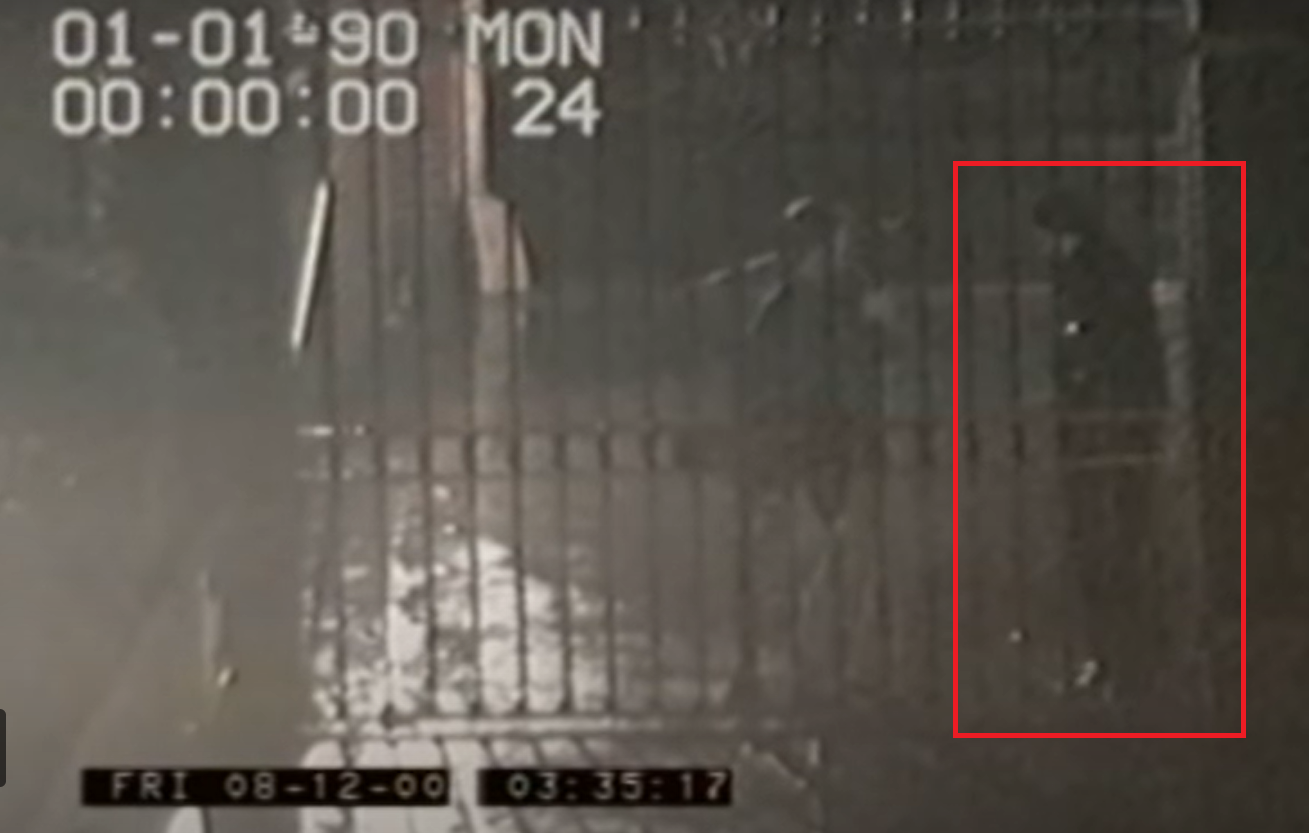 This man has never been identified.

Trevor was last seen on CCTV passing a Bank of Ireland ATM on Haddington Road at 4.14am.

Some 31 seconds later, a man was captured on CCTV walking in the same direction as Trevor.

It has not been confirmed if this is same person seen talking with Trevor at his offices.

In May 2016 a review and re-investigation into his disappearance began at Pearse Street Garda station.

To date, 876 jobs have been created and addressed by the Review Team.

Trevor - originally of Naas in Co Kildare and of Serpentine Avenue, Ballsbridge in Dublin 4 - was 6ft 1”, slim build, with short red/brown hair and had a fair complexion. 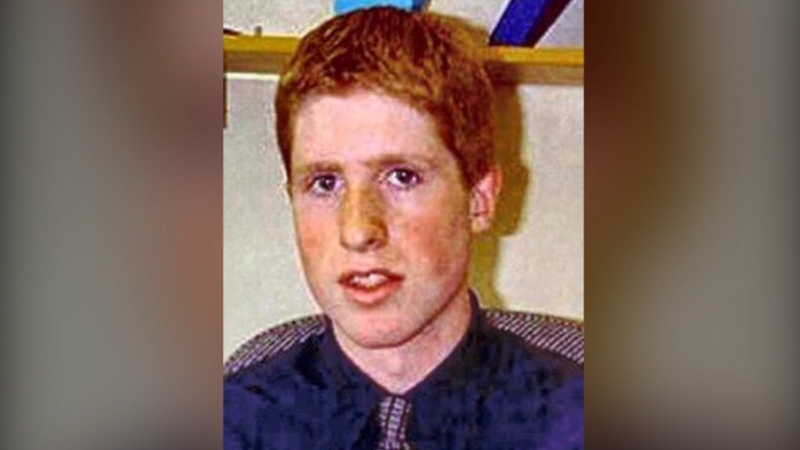 Gardaí at Pearse Street are appealing for information that will assist the investigation into his disappearance.

They say even the smallest piece of information, which may seem insignificant, may assist them.

Main image: An undated photo of Trevor Deely. Picture by: An Garda Síochána