A rural valley in County Kerry could have access to Starlink internet from tech billionaire Elon ...

A rural valley in County Kerry could have access to Starlink internet from tech billionaire Elon Musk “within a matter of weeks.”

For nearly two years now, Musk-owned SpaceX has been launching fleets of internet satellites into low-Earth orbit in a bid to bring internet to the most remote locations in the world.

The company has already launched 1,035 satellites with launches planned throughout the year expected to bring that number to 12,000.

This morning, it emerged that the company is in talks with Kerry County Council to run a pilot project in the Black Valley, around 32km from Killarney. 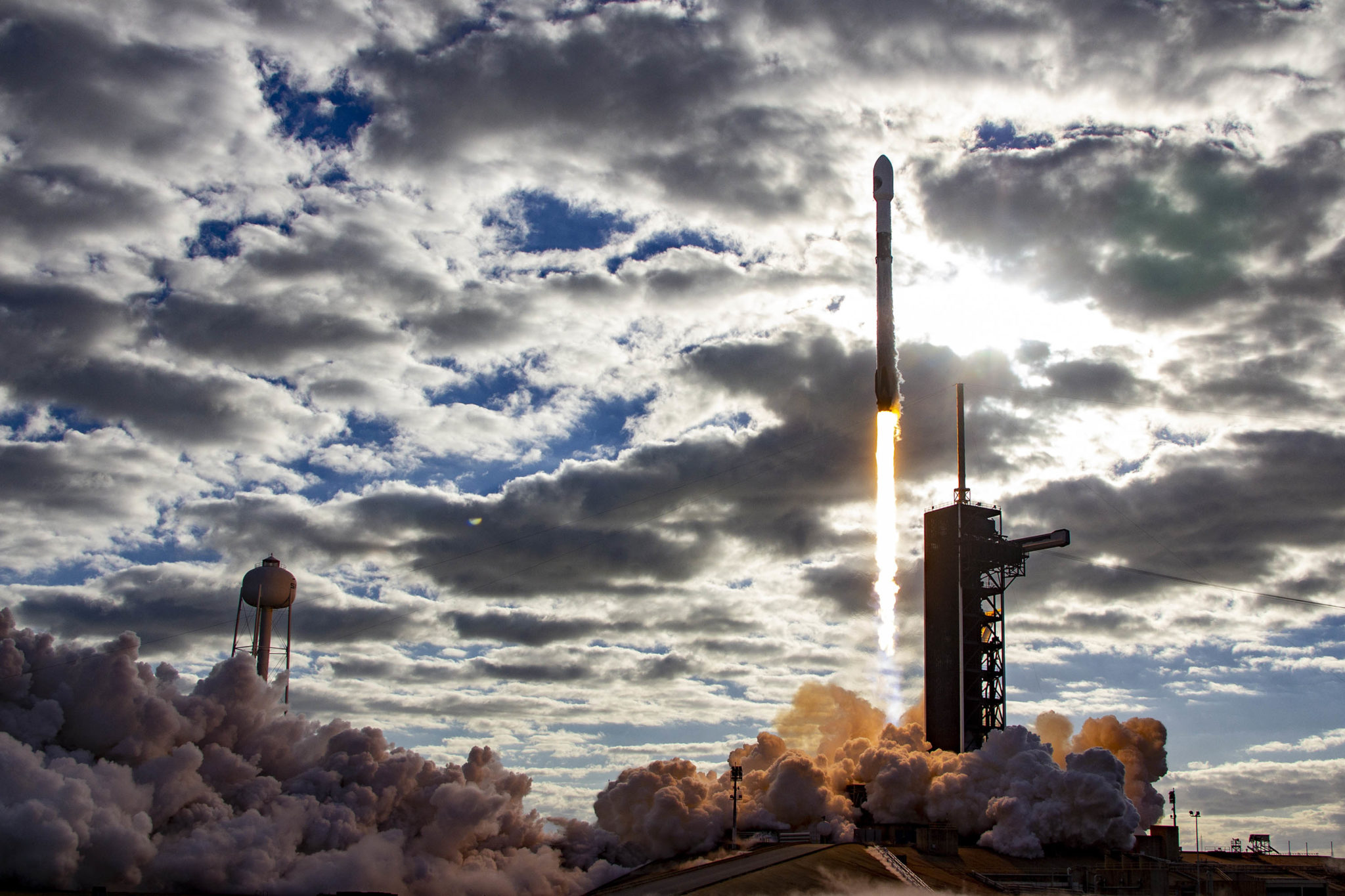 On The Pat Kenny Show this morning, Kerry journalist Anne Lucey said the valley has always been one of the last places in Ireland to welcome new technologies.

“It has always lagged behind, partly because of its terrain in terms of electricity which only came to the valley in 1976,” she said.

“It was very remote; they had no telephone connection and really, they still don’t. Now really, locals there are relying on patchy mobile phone services.”

She said the sparsely populated valley is “very deep and mountainous” and has been a tourist draw since Victorian times. 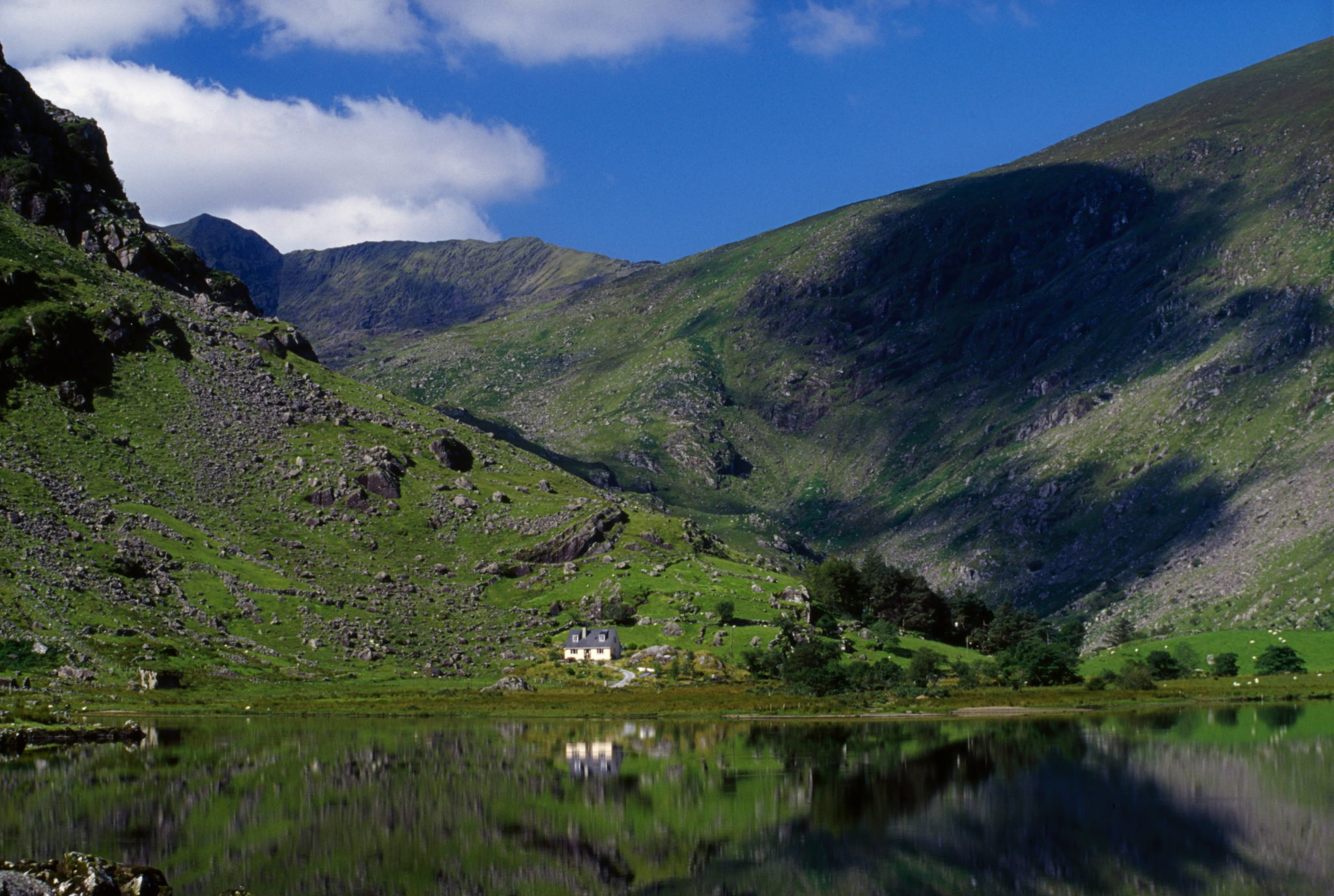 It is believed the negotiations are subject to strict non-disclosure agreements; however, Ms Lucey said an agreement could be announced very soon.

“I believe it is very much in train,” she said. “Possibly even within a matter of weeks you could have a test site, which will be a household, selected and you will have internet beamed to them from lower outer space I suppose.” 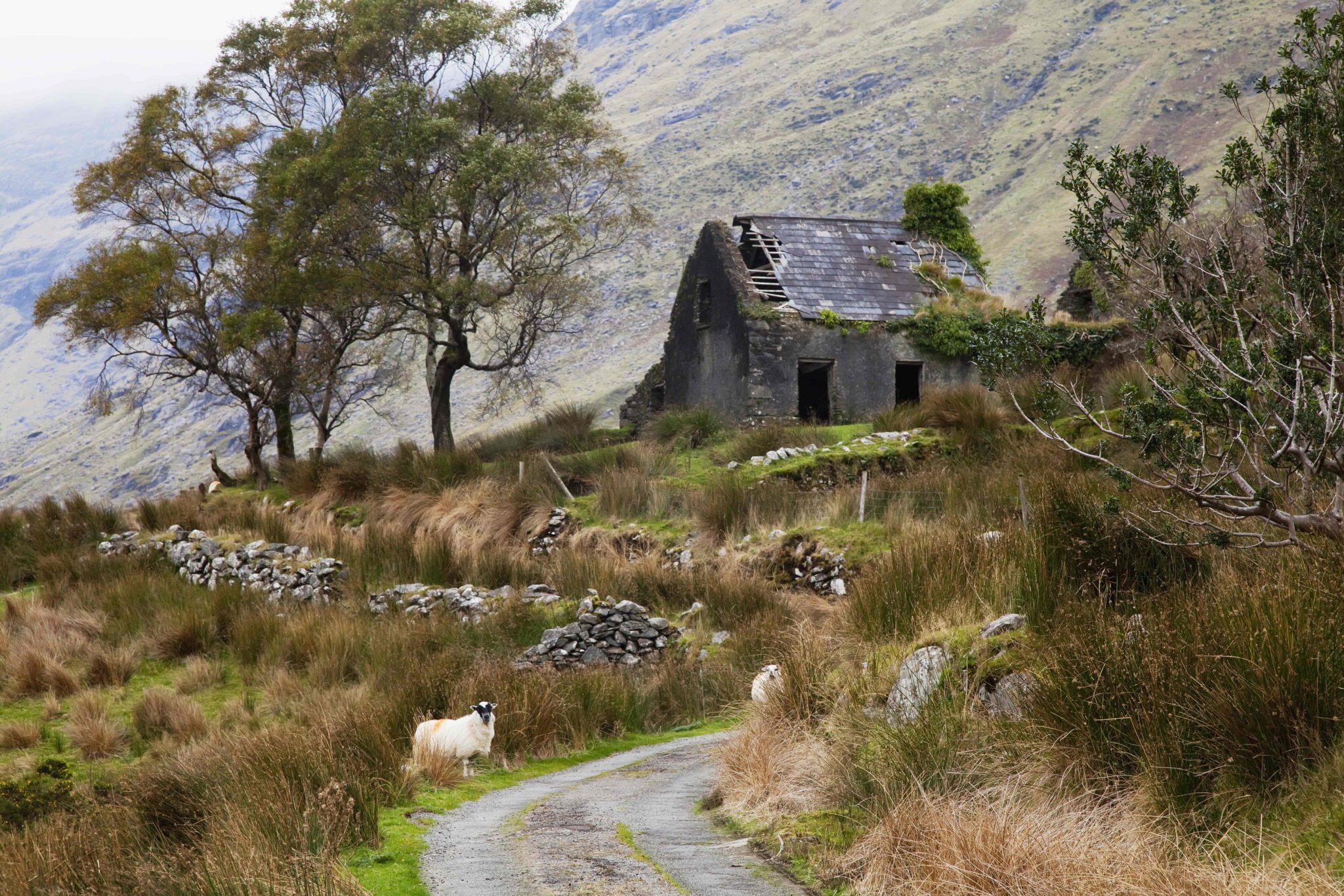 Ms Lucey said the rest of Kerry is watching developments “with bated breath,” considering a third of households in the county have no access to high-speed broadband.

She said the council was told last week that it will take around seven years to roll out the Government’s National Broadband Plan in the area – at a cost of around €100m.