The Soc Dems are calling for a referendum on removing reference to God in Ireland’s Presidential Oath.

Calls to remove reference to God in Ireland’s presidential oath could be put to a referendum after a European court refused to rule on the matter.

The European Court of Human Rights (ECHR) today ruled that a challenge brought by several Irish politicians and public figures against the wording of the oath was ‘inadmissible’.

The case centres on the need for Irish presidents and members of the Council of State to swear to uphold the Constitution ‘in the presence of almighty God’ before taking office.

The oath also incudes the words: ‘May God direct and sustain me’.

The ECHR ruled that the claim was inadmissible because claimants must show they are “directly affected by the impugned measure” and none of those behind the case were claiming they had been invited to serve or were under consideration.

On Lunchtime Live this afternoon, Deputy Shortall said the Government’s ‘stout defence’ of the oath was the most disappointing thing about the ruling.

“In this day and age - this stage of the country’s development - Ireland is a democratic and diverse country and our institutions and our laws should reflect that so it is very unfortunate and really disappointing that the Government chose to fight the case and fight it so strongly,” she said.

“I think the vast majority of people in this country believe the whole question of conscience and religion are private matters and it is really not acceptable that, if somebody is assuming the office of President or is to be appointed to the Council of State, that they have to take a mandatory public religious oath.”

She said people taking office should be able to make a secular affirmation instead of “doing something that might be a conflict with their own conscience.”

“The oath is a Christian religious oath and there are a lot of people who don’t believe in that so are we saying to somebody who is about to become a member of the Council of State that they have to do something that is contrary to their own conscience? Or they have to pretend that they believe in this oath? I mean we should have gone beyond that at this stage.”

She said she was now bringing forward a bill to hold a referendum on the issue and was calling on other parties to support it.

She said there are already plans for three other referenda and this one could be held on the same day. 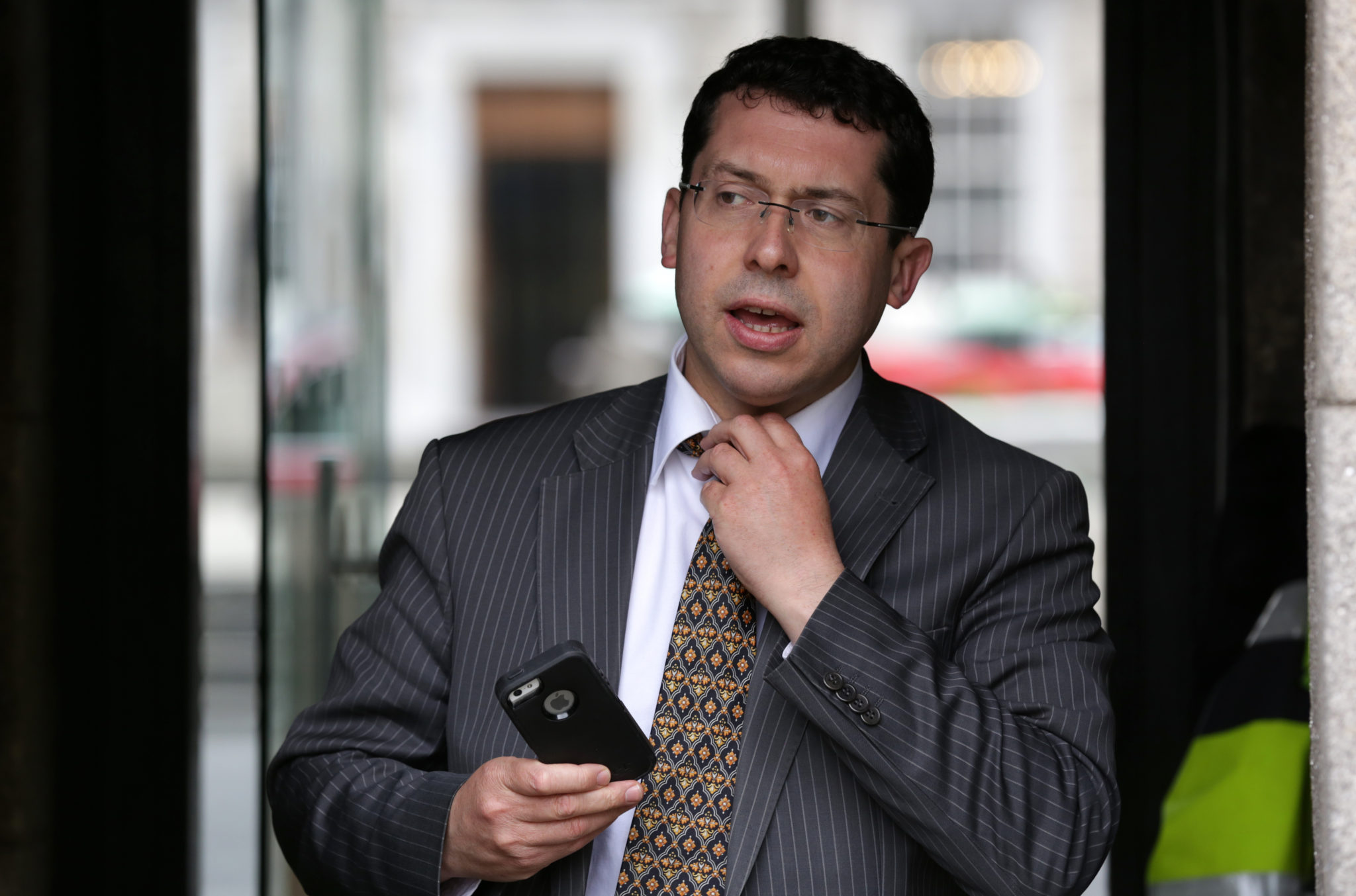 Also on the show, Senator Rónán Mullen said he would support the calls for a referendum.

“I do think some kind of change is needed and I am glad to hear Roisin talk about an option because I think if we give people an option to make a religious oath - because that will matter to an awful lot of people and they will link their solemnity and their sincerity with that - but also then an option for others, then that would be the way to go,” he said.

He said Deputy Shortall and the others behind the bill should have agitated for a referendum in the first place rather than going to Europe.

“I think there is something a bit hi viz about a run to the European Court of Human Rights on an issue like this and I don’t think it is actually healthy when we have these rulings handed down to us as if we don’t have the capacity to determine these changes for ourselves,” he said.

Senator Mullen noted that any referendum must be held at a time when people are already voting on other issues.