The Government should show people they are serious about climate change by making InterCity train tickets cheaper and more accessible.

The Government should show people they are serious about climate change by making InterCity train tickets cheaper and more accessible, according to Sinn Féin TD Thomas Gould.

On Newstalk Breakfast this morning, the Cork North-Central TD said it would cost €200 for a family of four to travel from Cork to Dublin by train on any of the next four weekends.

He said InterCity trains are regularly less than half full – and reducing fares is an “easy fix” when it comes to encouraging people to stop using their cars so much.

“We are all listening to COP26 now for the last couple of weeks and we are being encouraged to get out of our cars and use public transport,” he said.

“People keep saying to me about the cost and that they would get the train to Dublin or Limerick or wherever if it was cheaper.

“I travel a lot and when you are going up and down in the train and it is only 30% or 40% full, you are saying surely there is a way of utilising capacity here to get people into it and get them out of their cars.” 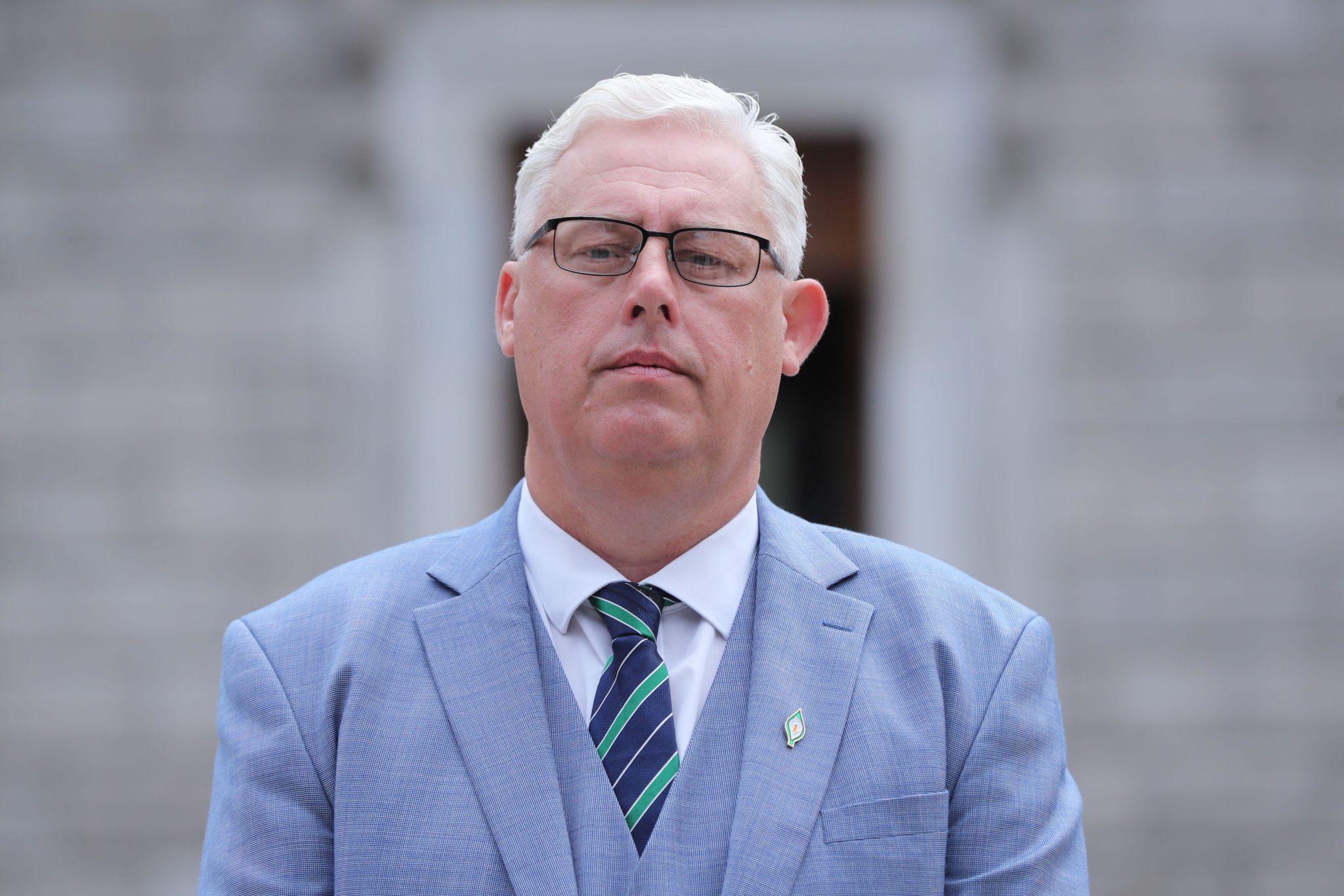 He said All-Ireland fixtures or international matches in Dublin regularly see convoys of people travelling to the capital by car – simply because it is a much cheaper journey.

“In Government there is a lot of talk about this but if we could just fix the parts that are easy to fix,” he said.

“Global warming and trying to save the planet is a huge and very complicated issue but I think making trains cheaper and more accessible should be a first start.

“I like using the train – especially when you have young children. There is more freedom there, you are more relaxed; It is an easy fix. It is not going to change the world, but it will start us down the right road.”

Deputy Gould noted that Sinn Féin is proposing to make all public transport free for under-18s over a two-budget period.