The ISPCA is calling for tougher regulations around the breeding, keeping and selling of exotic a...

The ISPCA is calling for tougher regulations around the breeding, keeping and selling of exotic animals as pets after dealing with a number of incidents.

Earlier this year, eight fire salamanders and a natterjack toad were illegally imported into Ireland by post from Spain for the pet trade market.

They were intercepted by Customs officers in Dublin and were quarantined and cared for by staff at the ISPCA National Animal Centre for the past five months.

The salamanders are to be taken to a purpose-built facility at the Galway Atlantaquaria. 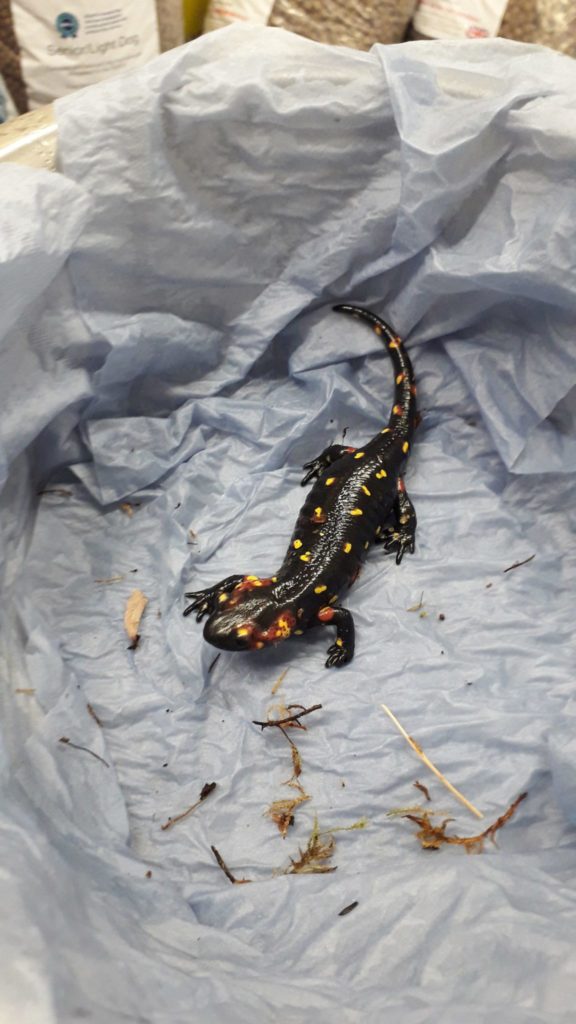 The natterjack toad is being re-homed to the Wild Ireland Education Centre in the coming weeks, as it cannot be released back to the wild.

The ISPCA says fire salamanders are confirmed hosts of Batrachochytrium salamandrivorans (BSal): a newly-emerged and highly pathogenic fungus that infects salamanders and newts. 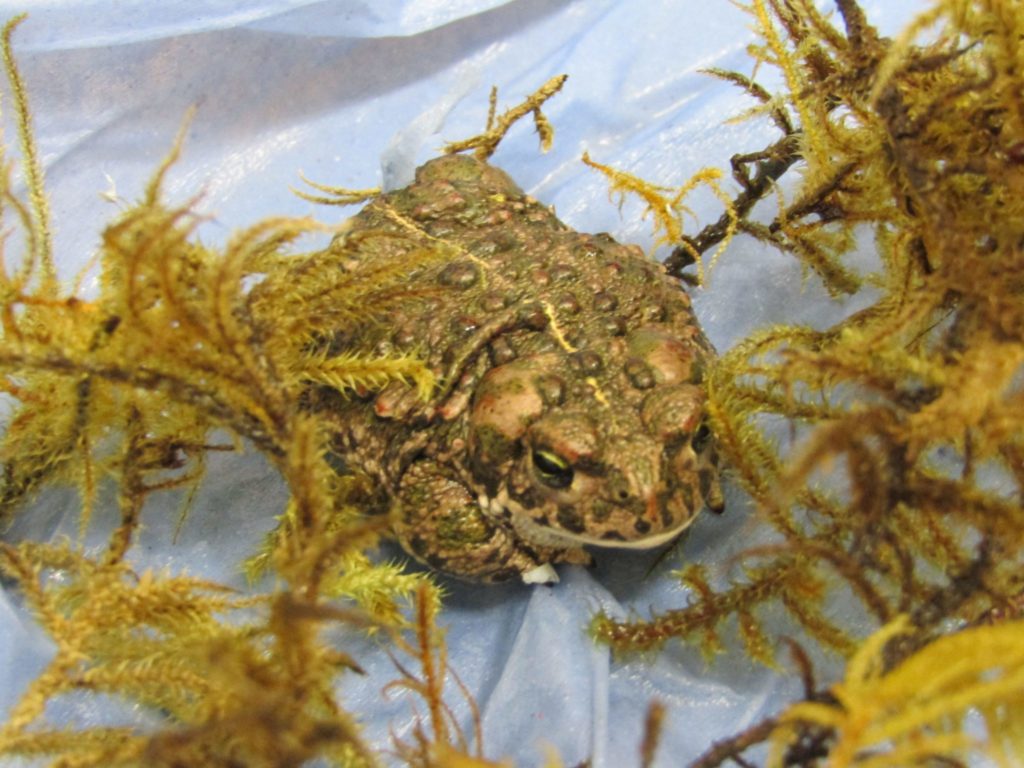 It is potentially a serious threat to salamanders in Europe and North America.

Some populations of the fire salamander have already been driven to extinction as a result.

"Such irresponsible and illegal trade in these species threatens not only the individual animals but also threatens populations," the ISPCA says.

The salamanders were quarantined at the ISPCA under specific conditions to ensure that they were not carrying BSal and were not able to spread the disease to other animals.

This incident follows on from the rescue of two stray snakes last summer, including Penelope the royal python.

An emaciated Burmese python was also discovered abandoned in the Wicklow Mountains. 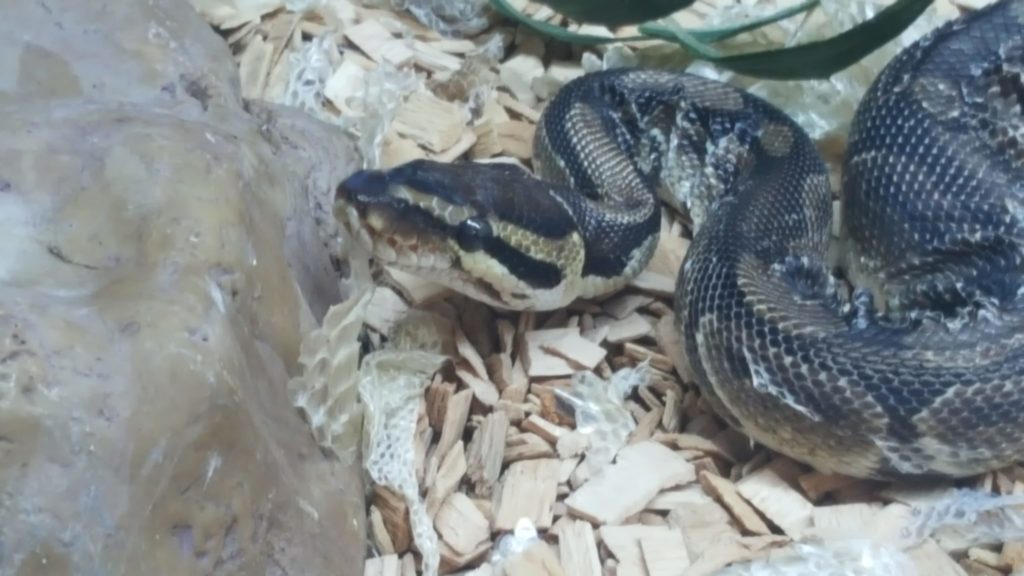 While last week, two Horsefield tortoises were surrendered into the care of the ISPCA by an owner who felt that they were unable to care for them.

A specialist veterinary surgeon subsequently diagnosed that both were suffering from metabolic bone disease, caused by a lack of calcium in their diet.

The ISPCA is urging the public to think carefully before considering getting exotic animals as pets. 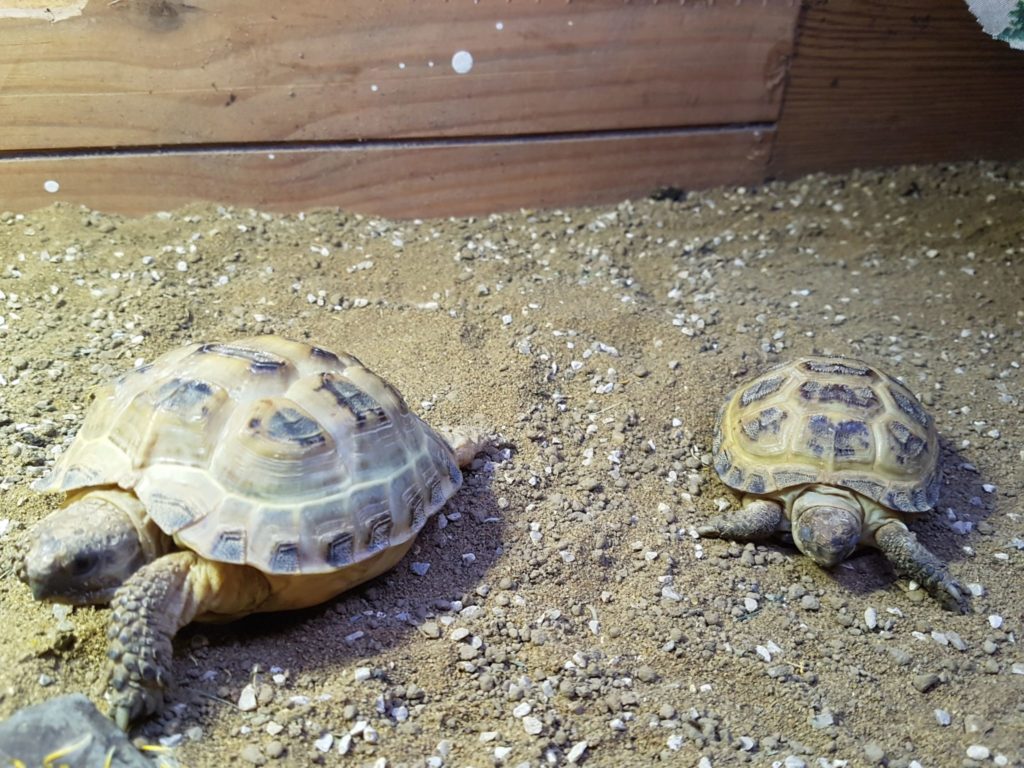 "These animals are frequently allowed to suffer, sometimes unwittingly, by owners who simply do not have the knowledge to care for them properly.

"In some cases they may have been poorly advised when purchasing the animals.

"What must also be taken into consideration is that there can be a huge disparity between the size of exotic animals when they are babies and when they are fully mature".

The society would like to see the introduction of a positive list of species that can be bred, kept and sold based on their welfare needs, risk to public health and risk to the environment if they escape or are deliberately released.