Gardaí are renewing an appeal for information on the murder of 17-year-old Raonaid Murray. Satur...

Gardaí are renewing an appeal for information on the murder of 17-year-old Raonaid Murray.

Saturday marks the 22nd anniversary of her death.

Raonaid left the clothes shop where she worked in Dún Laoghaire Shopping Centre at approximately 9.00pm on September 3rd 1999 and went with a friend to Scott's Public House in Dún Laoghaire.

She made arrangements with a friend to go to a nightclub later that night.

She left Scott's at around 11.20pm to go home and change before heading to the nightclub.

Raonaid was last seen alive at approximately 11.20pm that night when she made her way home from Dún Laoghaire town centre.

Her body was then found at Silchester Crescent in Glenageary at 12.33am on Saturday September 4th - less than 500 yards from her home. 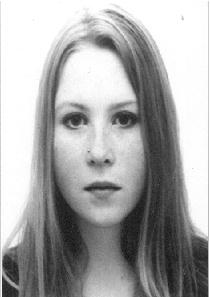 An undated photo of Raonaid Murray. Picture supplied by An Garda Síochána

An Garda Síochána and Raonaid's family continue to work together in an effort to solve this case.

They say extensive lines of enquiries have been and continue to be pursued by the investigation team.

But despite a large number of suspects having been identified, there is no prime suspect.

"The lack of a prime suspect largely arises from the fact that there has been no motive identified in this case.

"In over 4,500 witness statements there is not one word of enmity towards Raonaid", Gardaí say. 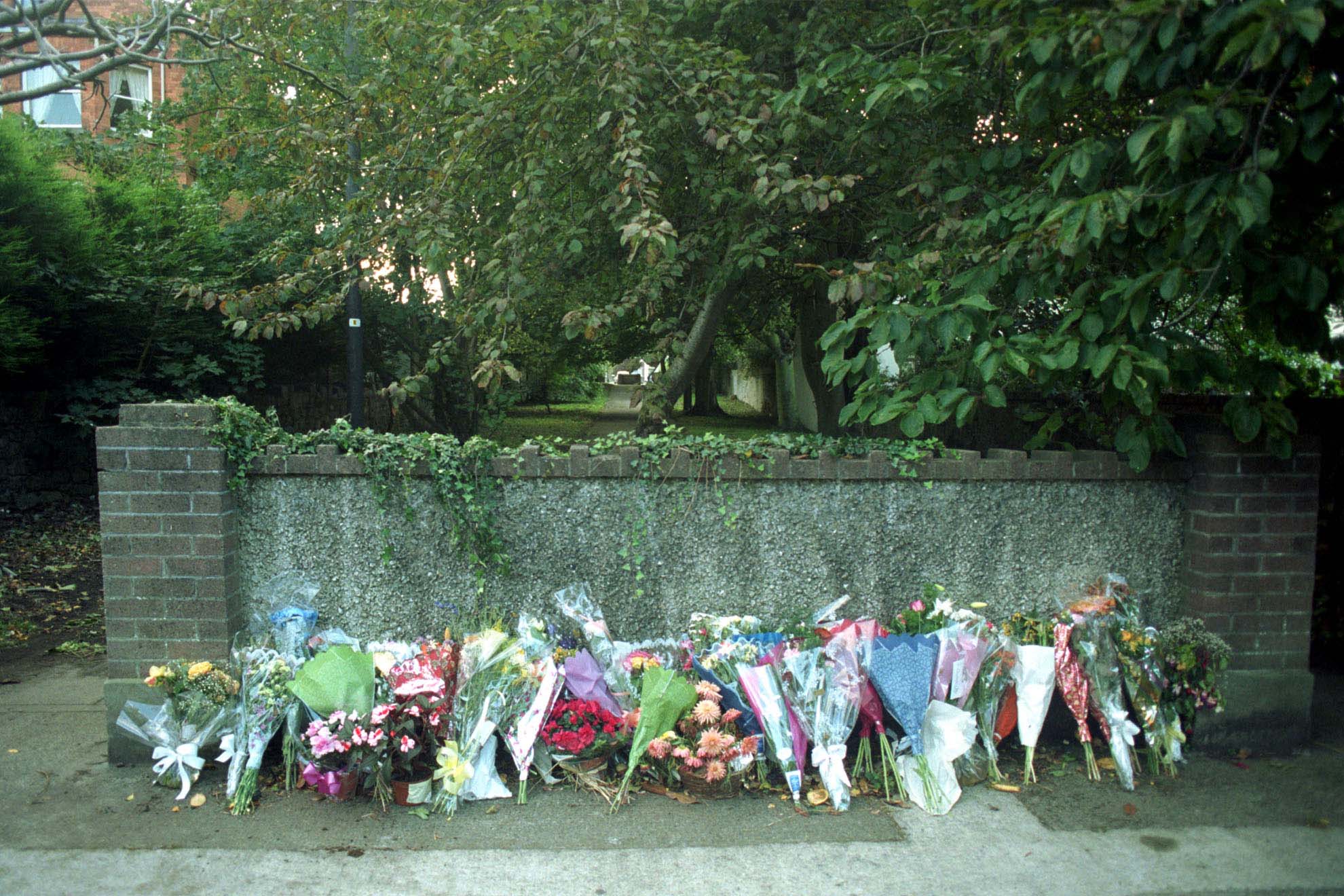 Flowers are seen in Dún Laoghaire where Raonaid Murray was murdered in September 1999. Picture by: RollingNews.ie

"Many of those who were then Raonaid's age are now parents themselves, some of whom may have children who are close to Raonaid's age.

"We would ask them to reflect now, with the benefit of maturity and hindsight, on any information which may be of assistance to the investigation", a statement adds.

"If any person has any information which could assist Gardaí in identifying a motive for the murder of Raonaid, and if any person has any doubts about the truth of an alibi already provided, we would appeal for your immediate assistance. You may unknowingly be shielding a killer".

Main image: The last picture of Dublin teenager Raonaid Murray, who was killed near her home in Glenageary shortly after midnight on September 4th, 1999. Picture by: PA/PA Archive/PA Images