A Dublin woman has warned that racist attacks are almost a daily occurrence on the Royal Canal. I...

A Dublin woman has warned that racist attacks are almost a daily occurrence on the Royal Canal.

It comes after Dublin Lord Mayor Hazel Chu said it is time to call out online racism – pointing to a racist Tweet she received on social media.

On Lunchtime Live this afternoon, Lord Mayor Chu said she receives racist messages on daily basis and warned that racism in Irish society will continue to get worse if we don’t call it out when we see it.

Later on in the show, Dublin woman Ebun Oladeru said she is racially abused on the Royal Canal on a daily basis.

“There are some spots, like that canal, it is pretty much every day that I would be going to work down that canal and a group of teenagers or something would shout something or say something,” she said.

“It is the same sort of pack mentally whether it is down the canal and it is in a group […] or if someone feels like they have the confidence to be a keyboard warrior they will say it to you on Twitter.”

She said she “wasn’t shocked at all” to hear about the racist attack back in August, when a gang of youths threw a woman named Shelley Xiong into the canal.

“It tends to be females that people will lash out at more because people might think there are less consequences,” she said.

“I was actually going to mention Shelly Xiong myself because only a couple of weeks before that happened to Shelly, the same thing happened to me.

“Now I didn’t get thrown in the canal but I would go down that canal and, on several days [there were] teenagers shouting abuse at me and threatening to throw me in.

“As soon as I heard it, I wasn’t shocked at all because I was thinking, sure I have seen them doing that every day.

“It always seems to be a female with some sort of different background. So, I don’t know maybe they think that is an easy target I suppose. Maybe they just think they are going to get less backlash from a man.

“All of it is just despicable really.” 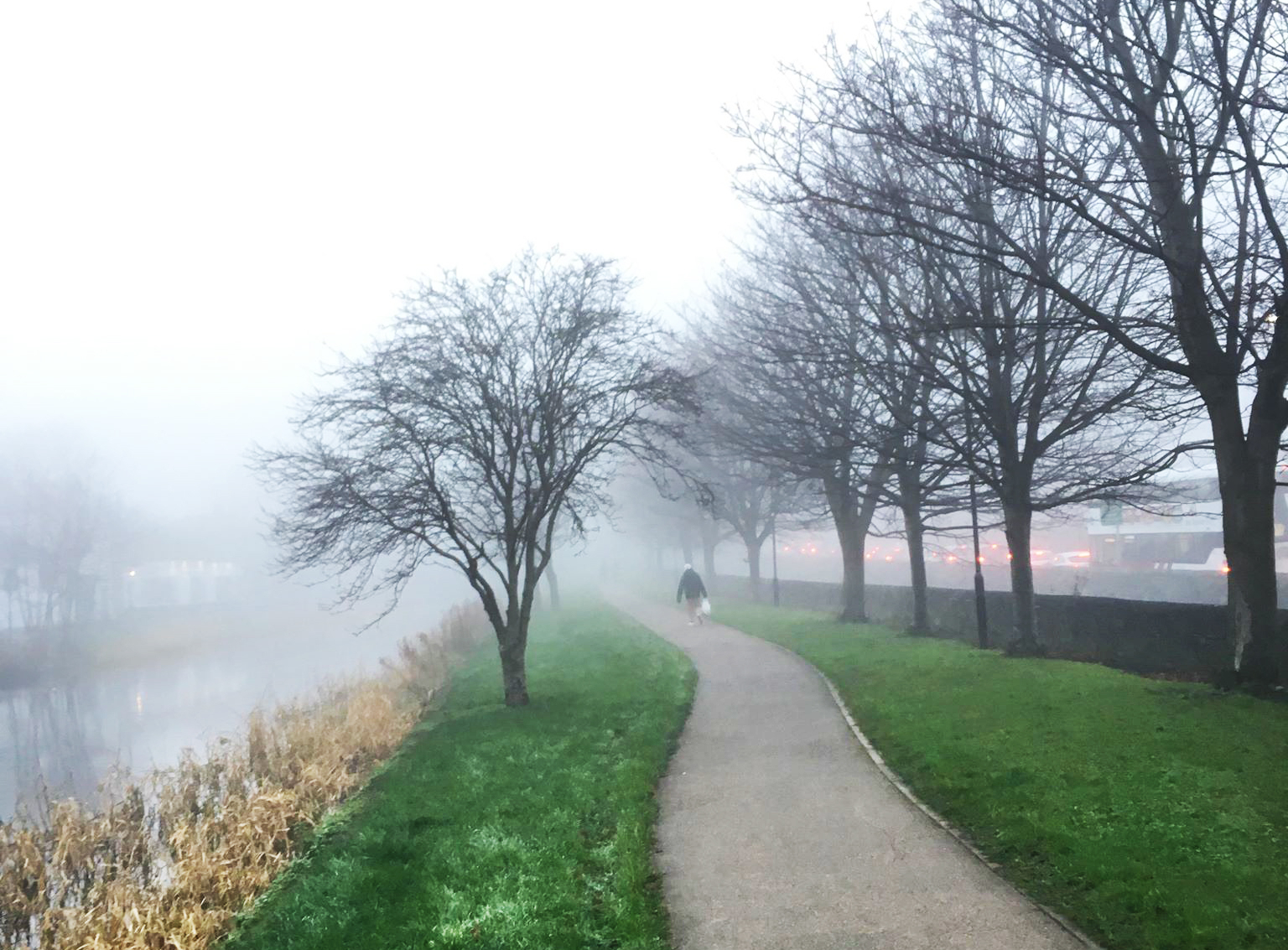 Ebun said she has been dealing with racism ever since she was a child – but has noticed that people become even more ruthless when they are hiding behind a keyboard.

“It sounds terrible but I have been dealing with that kind of stuff, people shouting stuff at you on the street for such a long time, that I don’t really have fear anymore, it is more just anger, which isn’t good either.

“Even since I was a child, people would say stuff to us. So, it is just something that, unfortunately, you kind of get used to.

“When I was a child, it was really bad. People saying stuff to you on the bus or saying stuff to my mam who is white Irish. It just seemed more common for me growing up in the 90s.

“Whereas now I think people are more confident online. I think they are more ruthless online though because they have that comfort, where they are sitting in their own home, giving abuse to people, for no reason.”