The Minister for Public Expenditure Michael McGrath has said a pullout of Ulster Bank from the Ir...

The Minister for Public Expenditure Michael McGrath has said a pullout of Ulster Bank from the Irish market would be a 'very serious blow'.

It comes as its parent company, Britain's NatWest, is meeting to decide the next move - with a formal announcement expected on Friday.

The company has been engaged in a strategic review of operations since last autumn.

The bank has a 15% share of the mortgage market here and employs 2,800 people.

It is thought the bank may appoint an agent to run off its loans, or it may sell its loan book. 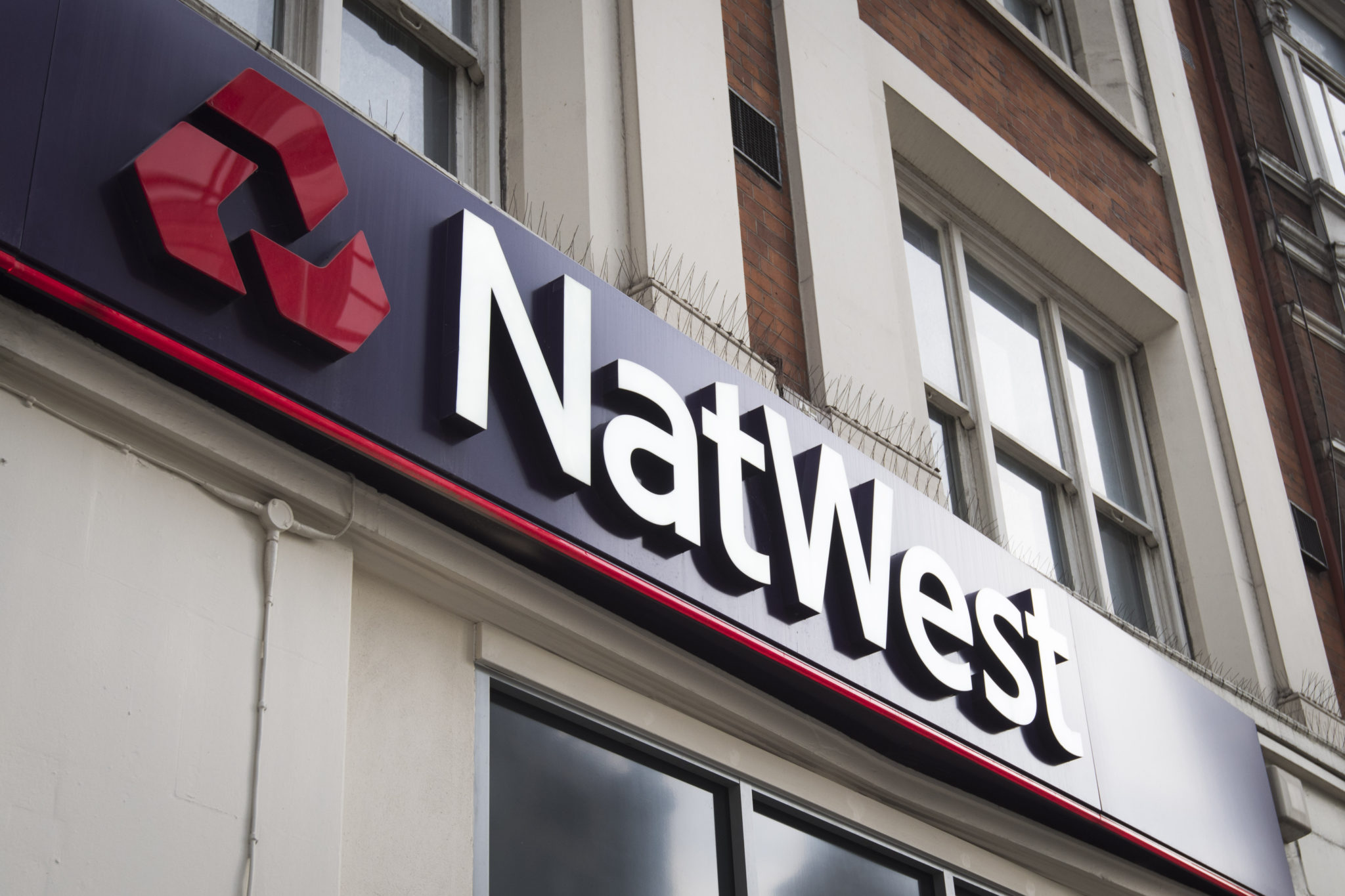 Customers will also have to move their current account and deposits.

Minister McGrath told The Hard Shoulder this would hurt the sector and consumers.

"If that comes to pass it will be a very serious blow, we don't know that for sure at this point."

He said Finance Minister Paschal Donohoe has been engaging directly with Ulster Bank, NatWest and the British chancellor of the exchequer on the issue.

However, Minister McGrath said the options available to the Irish Government are limited.

"But at the end of the day, we are not a shareholder in Ulster Bank or NatWest - so it is a commercial decision.

"If they are to make an announcement of that nature, our first priority and thoughts will be with the staff".

"It would have a major impact in relation to competition in the banking sector, which has a knock-on impact on consumers.

"And obviously the availability of credit in the wider economy".

While Minister McGrath added that regulatory protections are in place for people who use the bank and its services.

"Government has been looking at the different scenarios that might emerge, depending on the announcement, and the Department of Finance and the Minister are actively working on those.

"But we don't know yet what the final decision is; we're waiting like everybody else for that, because we don't have a direct role in Ulster Bank."

The bank has been operating in Ireland for over 180 years, and has 1.1 million customers.