Public transport fares will fall 20% tomorrow as part of a series of measures introduced by the G...

Public transport fares will fall 20% tomorrow as part of a series of measures introduced by the Government to tackle the soaring cost of living.

The cut is the first fare reduction in 75 years and will apply to all Dublin Bus, Luas, Go Ahead Ireland, Iarnród Éireann and DART services; Bus Éireann and Local Link services brought in the reduction last month.

A new Young Adult Leap for people aged between 19 and 23 has also been introduced and anyone in possession of the card can travel for half the price of a standard ticket.

“This was [at] the top of the Government’s mind,” explained Anne Graham of the National Transport Authority to Newstalk.

“They were looking at ways that they could ease the cost of living for the people of Ireland and one of the ways they chose to is to provide funding which enables us to reduce the fares by a very significant amount - by 20%.

“Which we hope will go some way towards reducing the costs for people that are using public transport at the moment.” 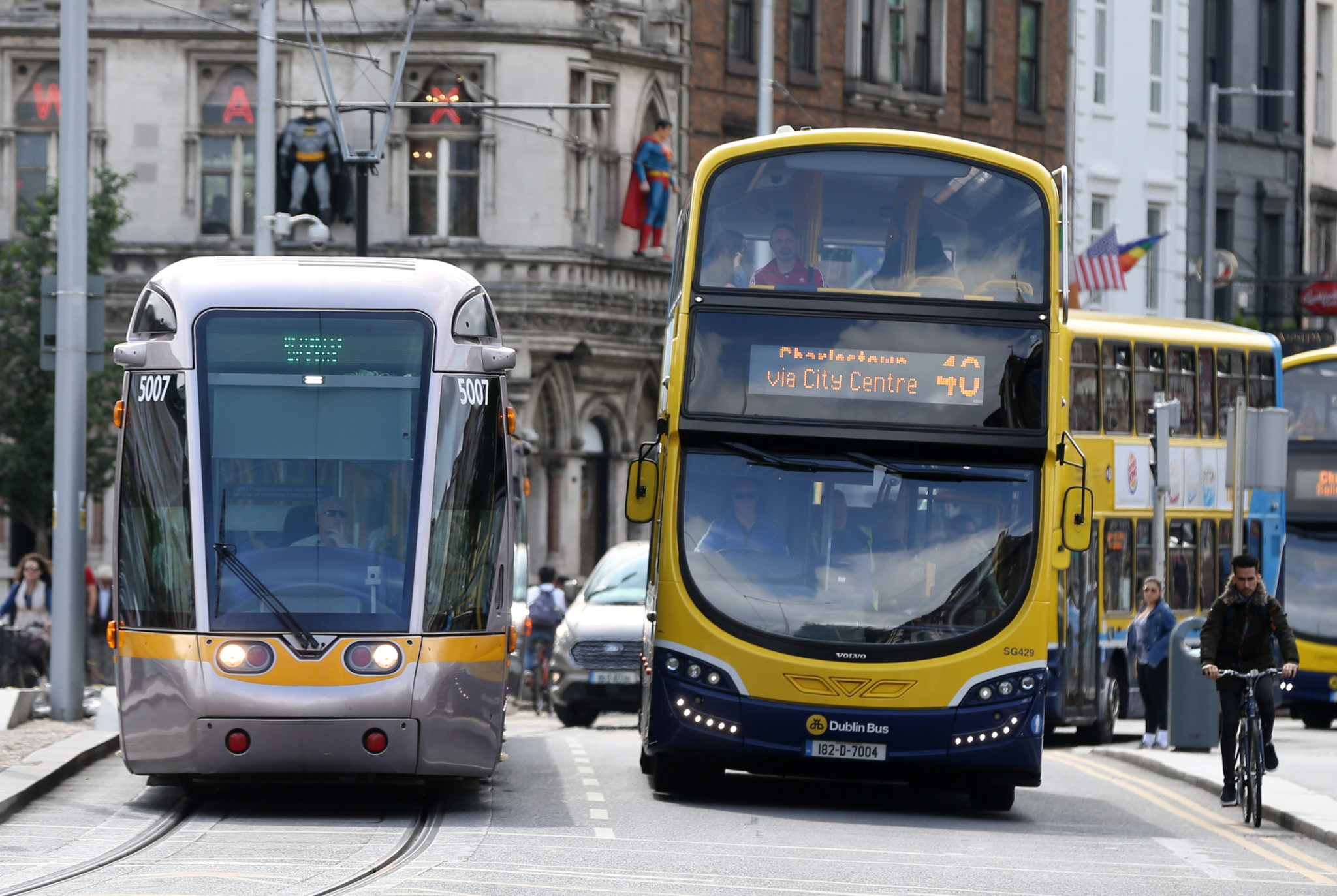 "This fare cut is unprecedented and quite radical,” Minister Ryan told RTÉ.

“But I believe strongly that it is the way we need to go if we are serious about putting low-carbon transport at the heart of our efforts to build a sustainable future and if we want to bring people, and particularly young people, with us on that journey.”

The high cost of living is a familiar gripe in Ireland and tomorrow’s fare cuts will no doubt please listeners of Lunchtime Live, a number of whom called in last month to complain about how expensive public transport is.

“I look at a train service which runs from Monasterevin [in Kildare], passes through Monasterevin and goes directly to Heuston station and you can get a combined ticket with the Luas into the city centre - that return fare would cost us €94.86,” Cllr Kevin Duffy told Newstalk.

“It just doesn’t stack up.” 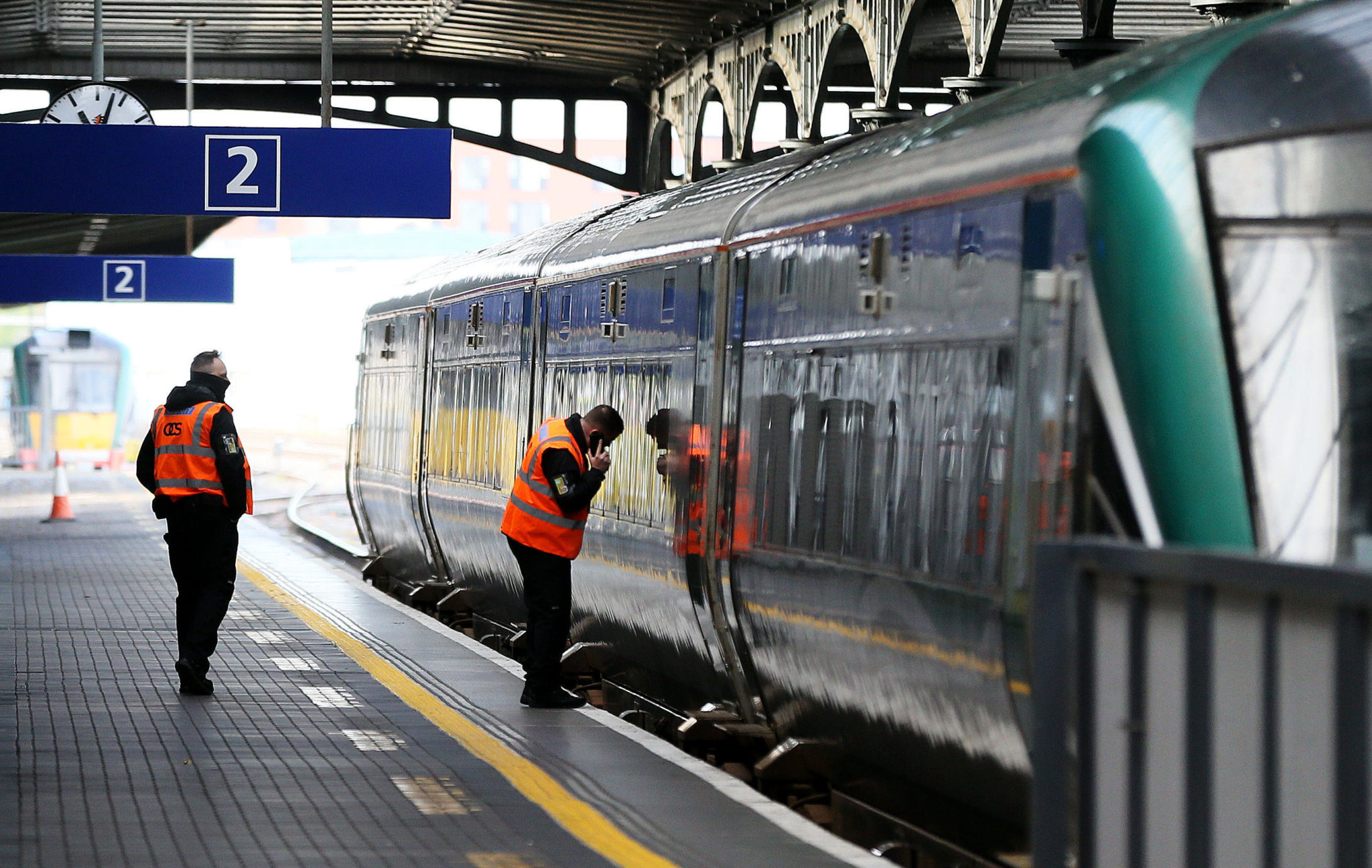 While another Kildare resident, Sarah, described train travel in Ireland as “prohibitively expensive”:

“It’s very convenient, it’s great but when we’re thinking about it as a day trip, it would be a rare option that we could choose to spend that much just for the day,” she said.

“It would cost us so much less to drive and we do prefer to take the train… Just on a personal level it’s difficult for us to justify paying €45 just to go up and down.”