Chocolate maker Ferrero has temporarily halted activity at the biggest production plant of its Nu...

Chocolate maker Ferrero has temporarily halted activity at the biggest production plant of its Nutella spread.

The company said it relates to "quality checks" at the Villers-Écalles factory in France.

The issue was spotted on Tuesday after reading results of one of the quality checks at the plant.

It said there was "a quality defect" in one of the semi-finished products used in the manufacture of its Nutella and Kinder Bueno products.

"This defect does not correspond to our quality standards, so we decided to temporarily suspend the activity of the factory", Ferrro said in a statement.

It added that the measure was taken as a precaution to carry out further investigations. 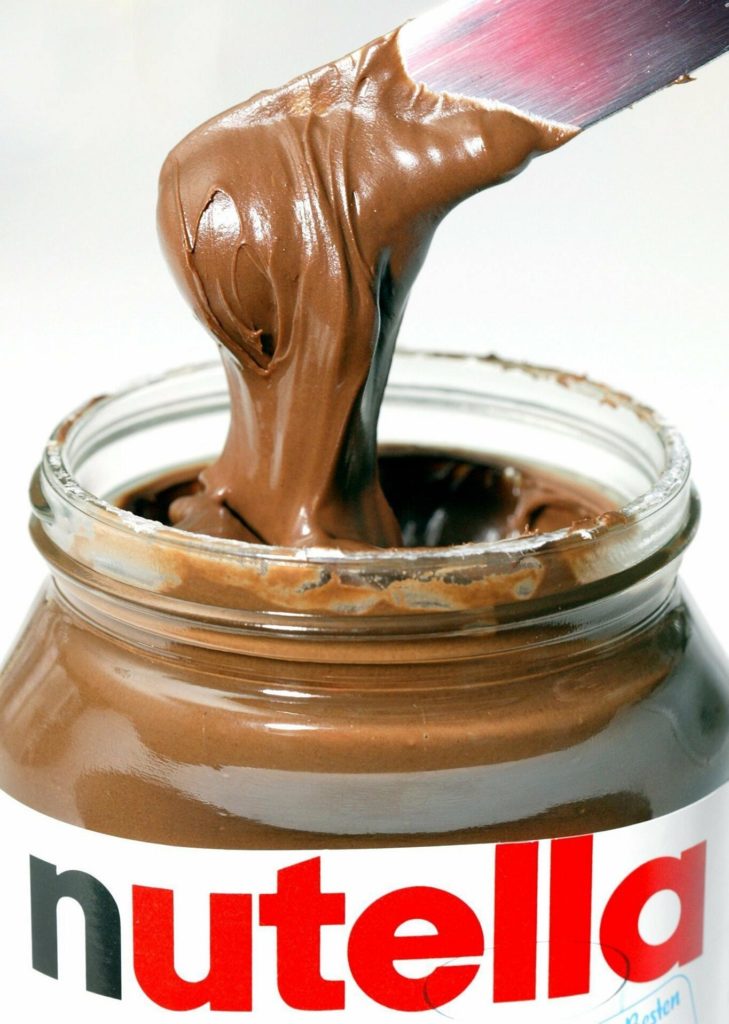 "We can say that no product currently on the market is affected by the situation and that the supply of our customers continues uninterrupted", the statement added.

The company said the results of the investigations will be known by the end of the week.

Ferrero has consolidated 94 companies worldwide, with 25 operating manufacturing plants and products distributed in over 170 countries.

Last year, it announced it was buying the chocolate confectionery business of Nestlé in the United States.

The sale included some iconic brands such as Butterfinger, Raisinets and the exclusive right of the Crunch brand for the US market.