A new campaign calling for better cycle paths around schools is about sending a clear message tha...

A new campaign calling for better cycle paths around schools is about sending a clear message that children have a right to cycle to school safely, according to the school principal behind it.

Principals of 17 schools in Dublin have signed a letter warning that immediate action is needed on cycling infrastructure to “avoid a tragedy on the roads.”

The letter warns that cycling infrastructure in the city “makes it unsafe for children and families to cycle to school.”

It calls for “decisive change in road infrastructure in our areas, which supports active travel as a safe, equitable and realistic option for all, including children attending school.”

Signed by 17 (!) principals across the south city.

They're dead right. Cycling for all! pic.twitter.com/djGBBDw7or

Margaret Burke, Principal of the Riverview Educate Together National School in Greenhills, launched the letter and, on The Pat Kenny Show this morning, she said it is about sending a “clear message that the roads are for everybody.”

“We need to have equality of access to our roads and to transport and active travel is a right,” she said.

“Children should have a right to cycle to school and to grow up where that is their habit.

“I think it is really about a change of mindset for people; that people understand that yes, we all should have access to the roads. They are for everybody and they should be safe for everybody. 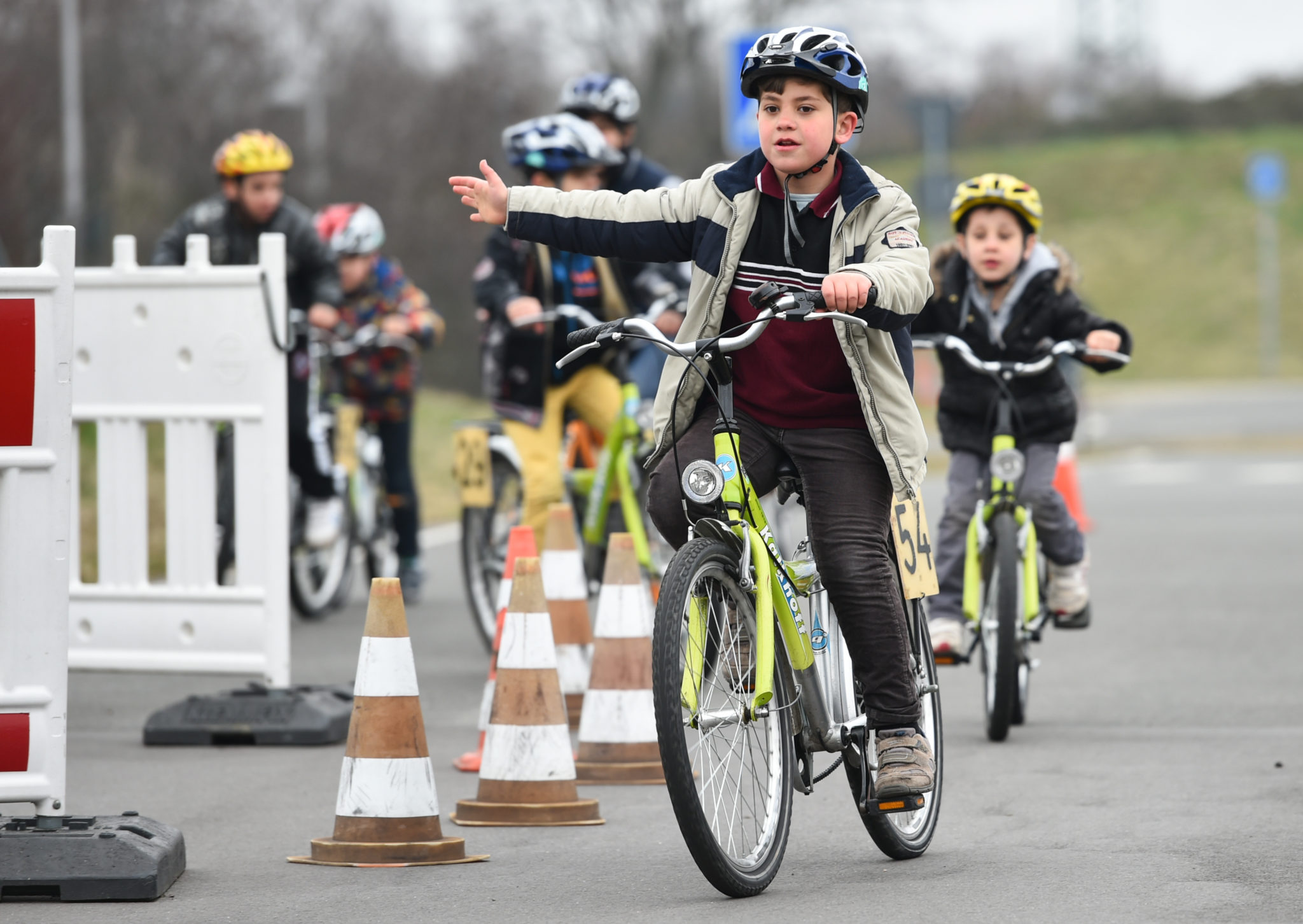 She said the benefits of cycling to children are clear to see.

“For children coming on a bike in the morning, to have had a bit of exercise and bit of fresh air in the morning, it really sets them up for the day,” she said. “It is nothing but a good thing.”

“The concern is that, around our school and lots of other schools, the roads are really not that safe for children to cycle. We don’t have cycle lanes at the moment around Riverview and it is similar for lots of schools.

Ms Burke said the letter is about letting local councils know that there is a “will and a hunger” for safe cycling infrastructure among school communities.

She said there are plans in the pipeline for improvements but warned that up to now, change has been very, very slow.

“From the point of view of the school, anything that alleviates congestion, firstly, is always good for us and if people are cycling, they are not driving,” she said.

“Certainly, for neighbourhoods around schools, that congestion at school gates is always an issue, so, anything that alleviates that baseline is really, really good.

“That is before even taking into account children’s health, the environment and all of these other things. It really is a win/win. There is no down side to this as far as I can see.”

She said there are 148 children attending Greenhills and up to 50 would cycle or scooter to school on an average day.

She said that, if the risks were minimised “we would definitely have more children cycling to school.”

“I think the local authorities really want to move on this, they believe, like we do, that this is important,” she said.

“To have a strong voice from school communities saying, ‘yes,’ I think that is something that will give their projects momentum and give this change that we are seeing the momentum that is needed.

“That is what I hope the effect of this letter will be.”