President Higgins received most donations of any candidate in Áras election

New figures have revealed President Michael D Higgins received the most donations to his re-elect...

President Higgins received most donations of any candidate in Áras election

The Standards in Public Office Commission (SIPO) has published its report on the 2018 Presidential Election.

Expenditure on property, goods or services outside of this period was not required to be accounted for.

In total, election expenses of €1.36m were disclosed by election agents - a decrease of 41% on the figure reported for the 2011 election.

Total donations worth €74,300 were disclosed by three candidates, while two candidates qualified for reimbursement of election expenses.

President Higgins received donations worth €41,300, while Senator Joan Freeman got €24,000 in donations.

Businessman Seán Gallagher declared €9,000 in donations for his campaign. 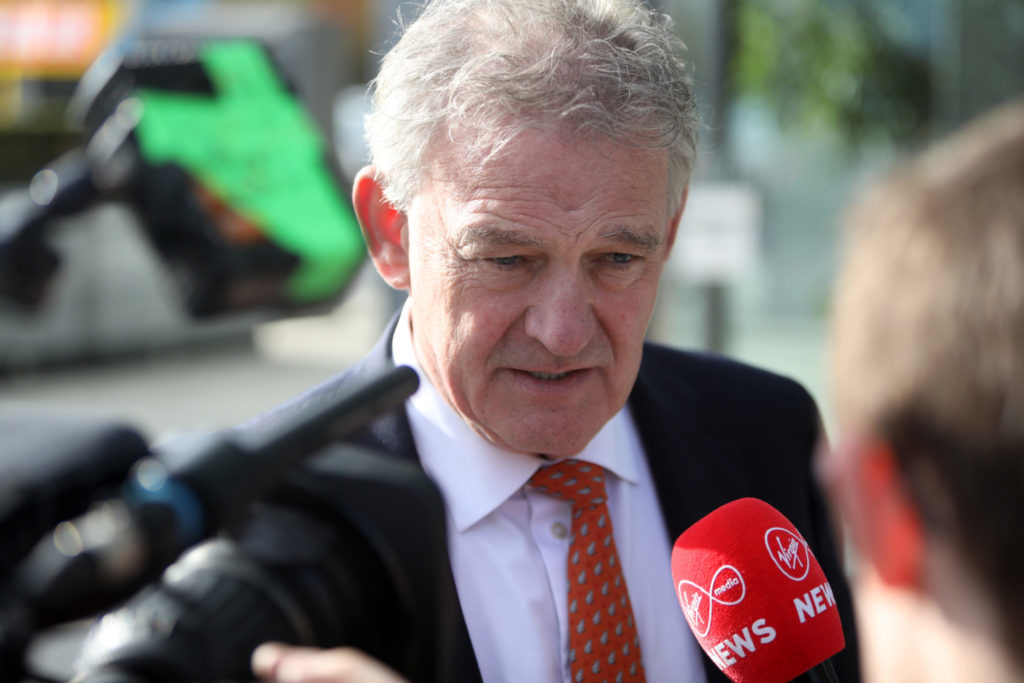 Peter Casey speaking to the media in Dublin in | Image: Leah Farrell/RollingNews.ie

Fellow candidates Peter Casey, Gavin Duffy and Liadh Ní Riada received no donations over €600 - the threshold for a declaration.

Among those who contributed to President Higgins campaign were U2 member The Edge (real name David Evans), who gave a €1,000 donation.

Mr Gallagher had the most corporate donors of any candidate. Of nine donations, four of these were from corporations.

In terms of election expenses, President Higgins spent €367,338 on his campaign.

However only President Higgins and Mr Casey were eligible for reimbursements of some or all of their expenses.

Candidates who are elected, or reach 12.5% of the vote, are eligible to get their expenses reimbursed.