A nine-year-old pit-bull cross has finally found his forever home after spending seven years in t...

A nine-year-old pit-bull cross has finally found his forever home after spending seven years in the care of Dogs Trust.

Pluto first arrived into Dogs Trust care in November 2012 when he was just six weeks old.

Despite finding a loving home, sadly it didn’t work out and he was returned to the animal charity.

Over the next seven years he was often overlooked in favour of younger, smaller dogs until this year, he finally found his forever home. 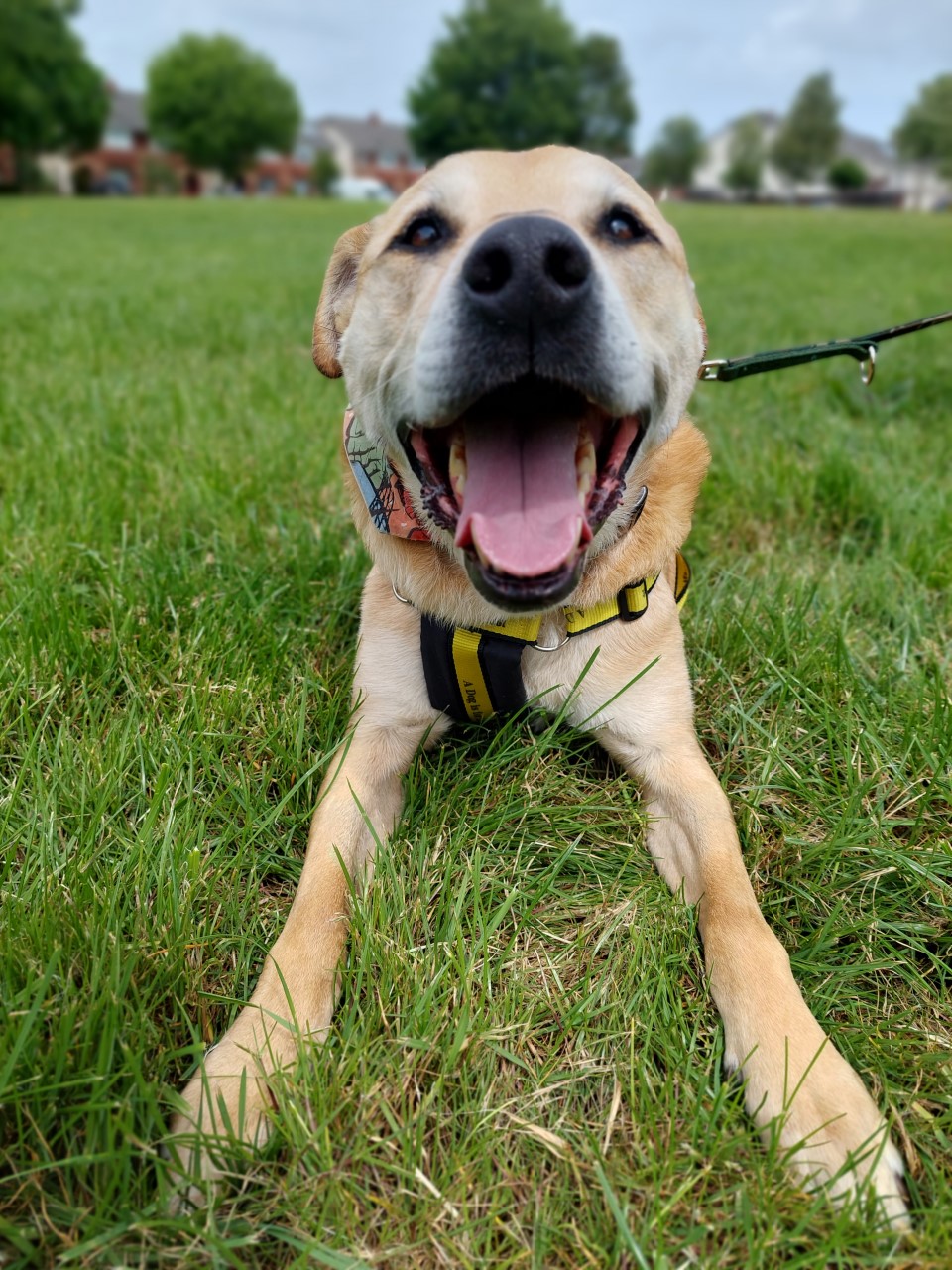 We have some BIG news that we’ve been SO excited to share with you all. Long-term lodger & fan favourite Pluto has found his forever family!! 🎉
Pluto has settled into his home, and we hope you’ll join us in wishing him and his new family many happy years together 🤗 #GoodNews pic.twitter.com/vogJDhohdZ

“It’s like Pluto has always been here,” they said.

“He was so friendly when introduced to the family; he showed them what a gentle, affectionate and enthusiastic dog he is.

“We’re so thankful to Pluto’s sponsors who allowed Dogs Trust to care for him so well while he waited for us to find him.

“Because of them, he is home today, an amazingly happy and lovable dog. We feel truly lucky to have such a rewarding dog join our family.” 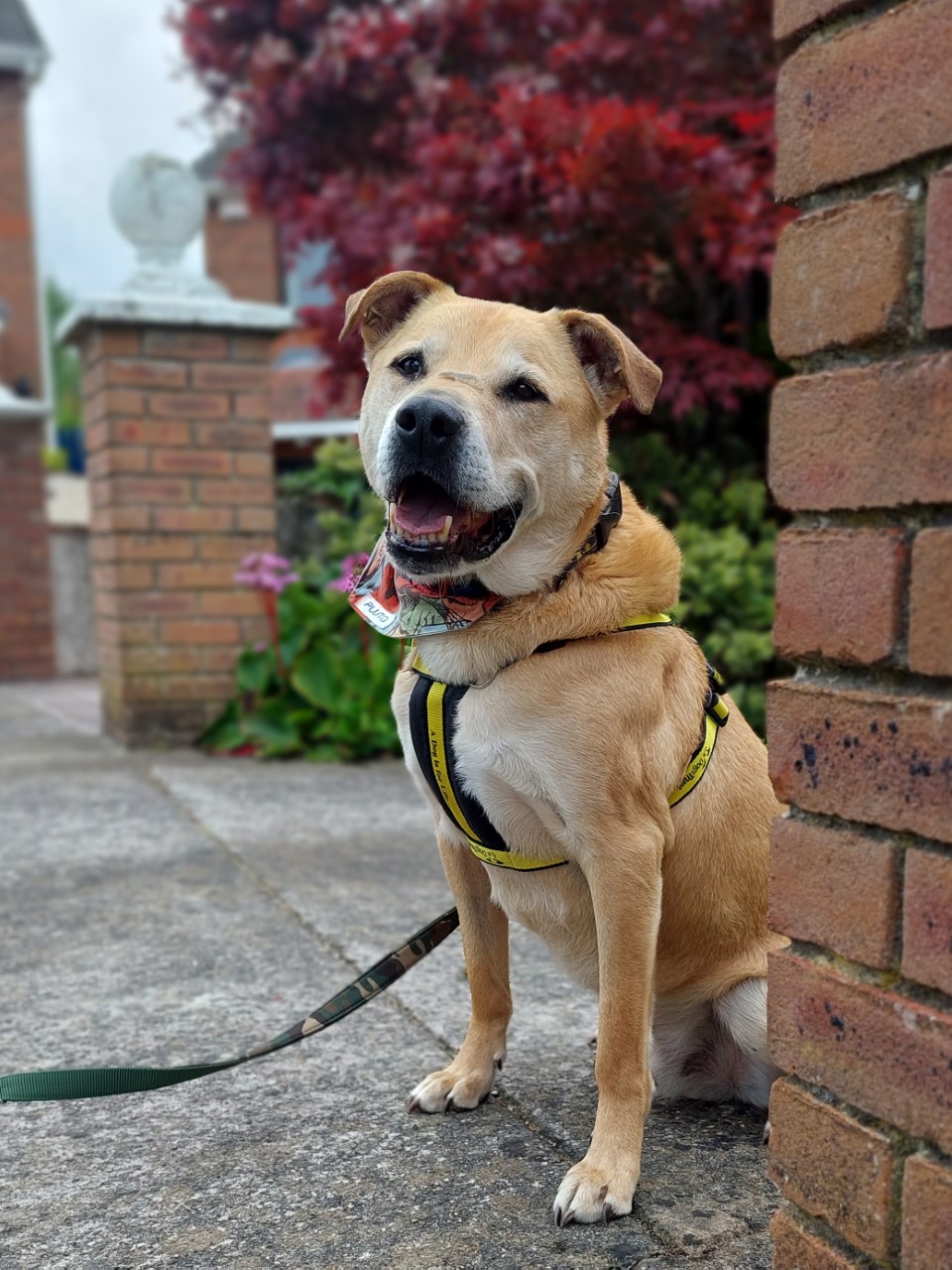 While the charity has rehomed 200 dogs so far this year, that is almost 100 fewer than the average over previous years.

“We’re so thrilled for Pluto that he has found his happily ever after at last,” said Dogs Trust Ireland Administration Assistant Manager Sandra Ruddell.

“He was a popular pup here and so many happy tears were shed when we waved him off.

“Every dog who comes into our care is cherished by our team, but nothing makes us happier than getting to send them off to their forever home. That’s especially true with a dog like Pluto who has waited so long for that moment.

Unfortunately, we have seen a sharp decline in the number of people applying to adopt a dog over the past few months, so we are appealing to the public to please consider a rescue dog.” 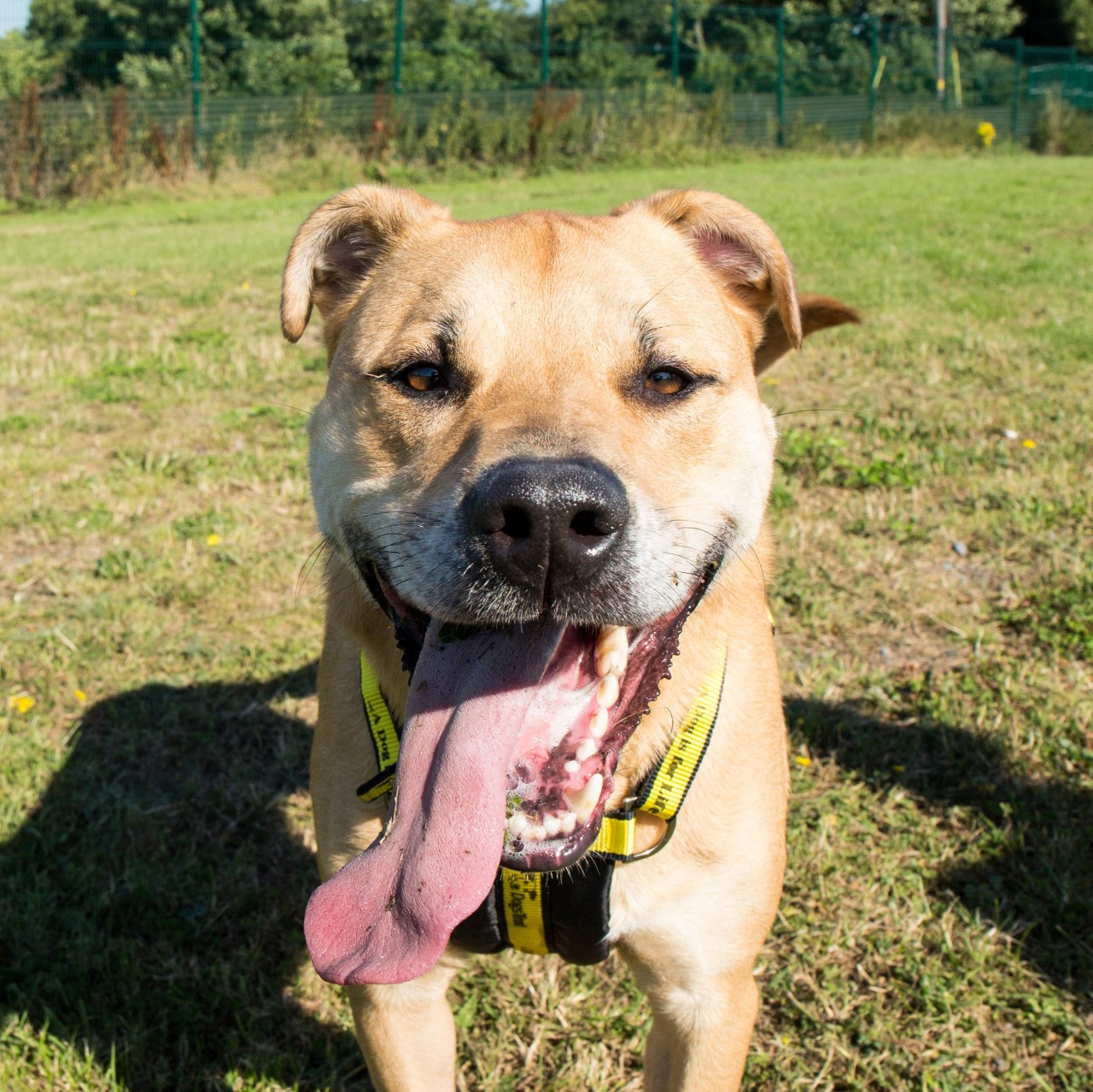 Dogs Trust is particularly appealing to people who are open to adopting exuberant, larger adult dogs.

Anyone unable to commit to adopting a dog can sponsor a dog like Pluto, to support the lifesaving work Dogs Trust carries out in Ireland.