Plans for return of indoor dining, live events and international travel to be finalised tonight

Senior ministers will this evening finalise plans for the further easing of COVID restrictions. T...

Plans for return of indoor dining, live events and international travel to be finalised tonight

Senior ministers will this evening finalise plans for the further easing of COVID restrictions.

The National Public Health Emergency Team (NPHET) yesterday gave its broad backing to the reopening, noting that, despite some concerns about the Indian variant, Ireland’s trajectory remains positive.

A final decision on dates for the easing will be made at a full Cabinet meeting tomorrow. 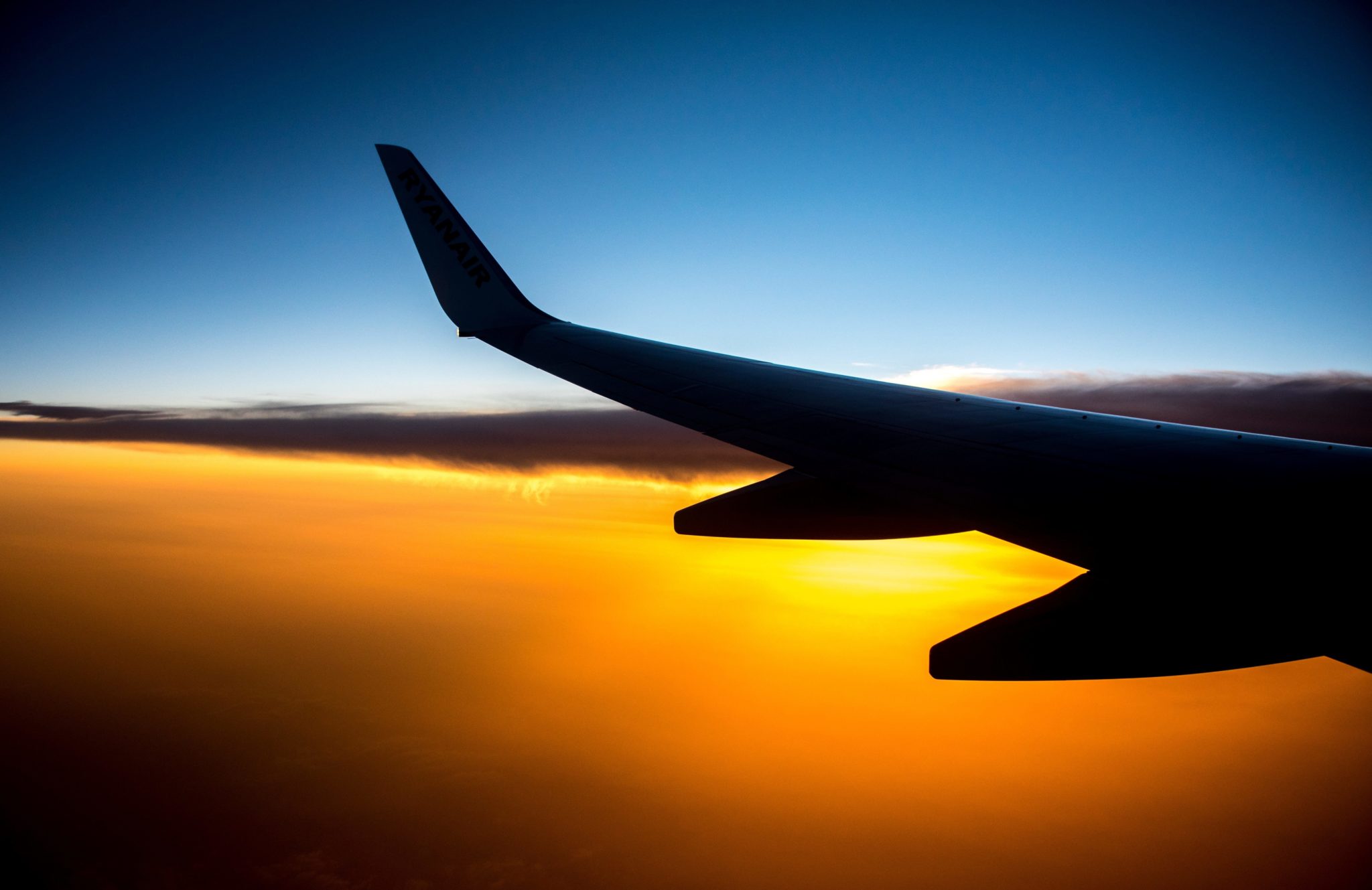 View out of a plane through the sunset over Palma de Mallorca, 23-07-2017. Image: Hauke-Christian Dittrich/DPA/PA Images

On international travel, Government will today look to extend mandatory hotel quarantine until the end of July.

However, officials will also review plans for Ireland’s adoption of the EU ‘Digital Green Cert’ – meaning the late July/early August timeline for international travel remains on the cards.

The Government also still plans to trial live events next month with more held over the summer.

A definite date for the return of indoor dining has yet to be decided; however, it is expected to return in July. 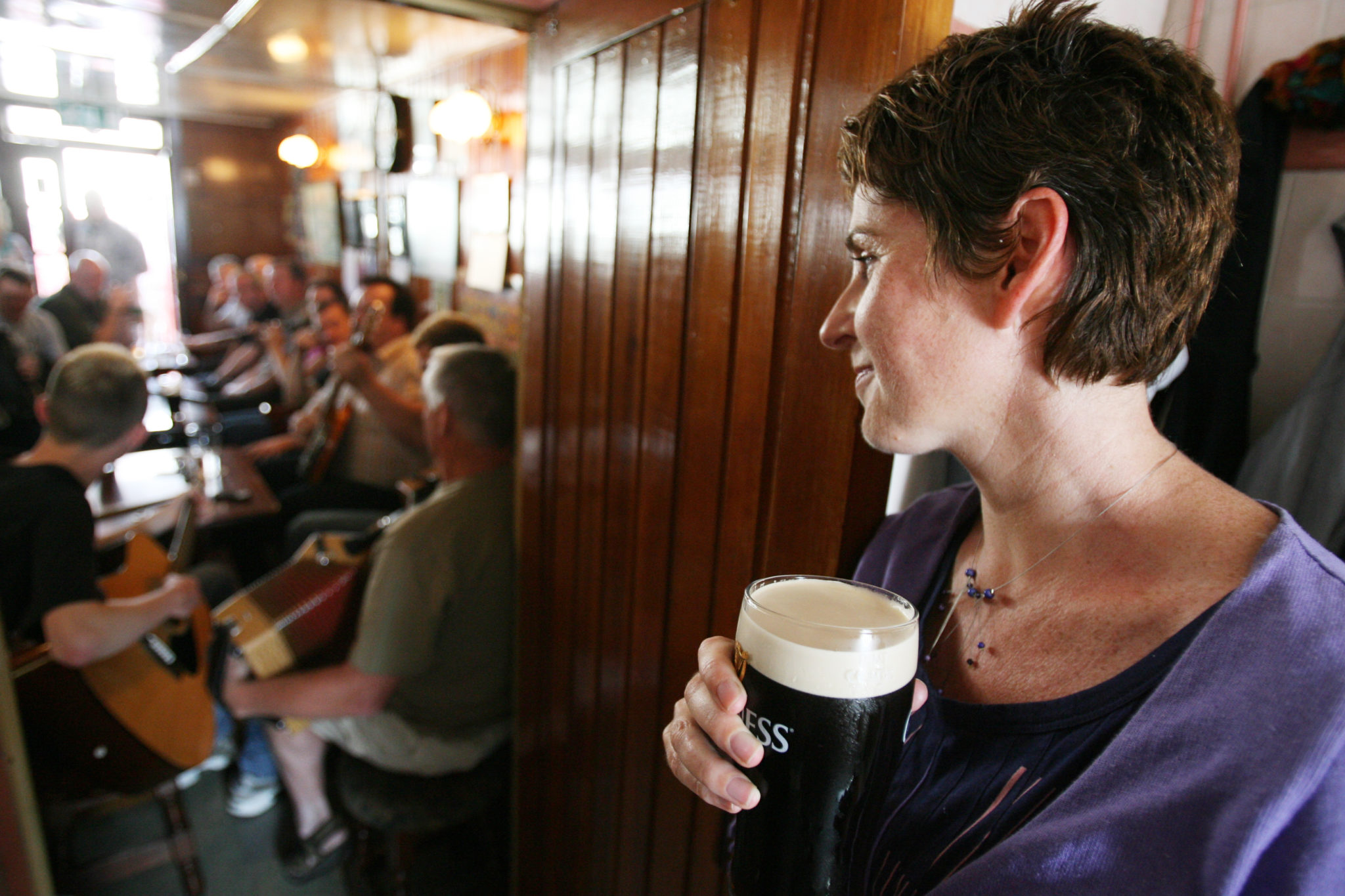 He told his Parliamentary Party that the risk of a fourth wave remains very real and noted that around 2.5 million people have yet to get a vaccine of any kind.

A number of TDs from both Fine Gael and Fianna Fáil were heavily critical of the rules at their respective parliamentary party meetings.

Minister Varadkar told his Fine Gael colleagues that the reopening of the economy and society 'is working,' with half the adult population set to have received their first dose by next week.

The cabinet sub-committee on economic affairs meets this evening to discuss the unwinding of COVID welfare supports before decisions at next Tuesday's cabinet meeting.

The formal sign-off and announcement of the latest reopening roadmap is due on Friday afternoon.

Nightclub ticketing: Here's what you need to know