Domino's is to create almost 500 new jobs around Ireland.

It is part of the company's plans for expansion into 2020.

The firm already employs some 2,000 people across its 85 Irish stores.

Domino's has opened five new stores in Ireland so far this year, with more planned for next year.

The new jobs come a month after the group announced it was to pull out of operating outlets in the European market.

However the move will not affect its Irish operations. 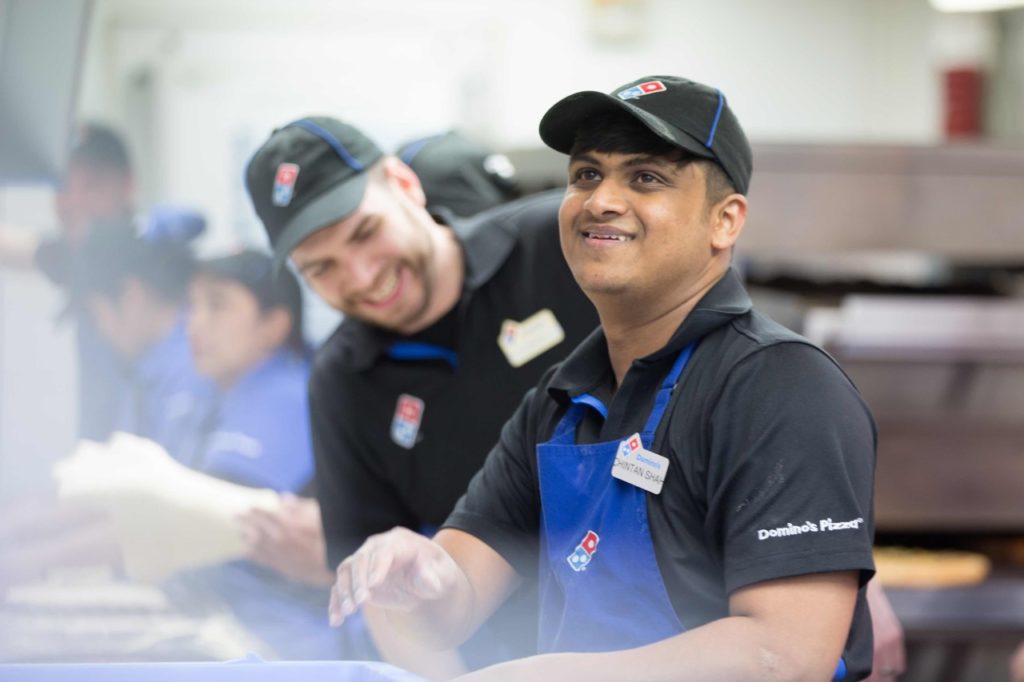 The company said the brand will remain in place in those countries, but will no longer be operated by Domino's UK and Ireland.

It said the closures were due to "difficult and challenging" conditions following a review of international markets.

In a statement at the time, the company said: "We've decided Domino's Pizza Group is not the best company to run these markets.

"However, we believe they remain attractive. This doesn't affect Ireland where we've opened three stores this quarter."

The company reported Ireland and UK sales growth of 3.9% in the third quarter of this year - Irish sales grew by 2.4%.

While online sales increased by 9.9%. Domino's said online now accounts for 90.9% of its delivery sales.

Dominos Pizza to pull out of European markets