The Heineken price hike is “not huge in the overall scheme of things." - Coleman

The rise in the price of a pint announced by Heineken is “not huge in the overall scheme of things,” according to Shane Coleman.

Heineken Ireland yesterday wrote to pubs informing them that it would be increasing its prices from next month.

The increase will add around €15 per keg – and 25c a pint when VAT is included.

Publicans have warned that the increase could see prices rising by anything up to 50c at the taps as they work to offset costs and maintain profits.

The increase will see prices shooting above €7 in many Dublin city centre pubs – and €6 in suburban and rural areas. 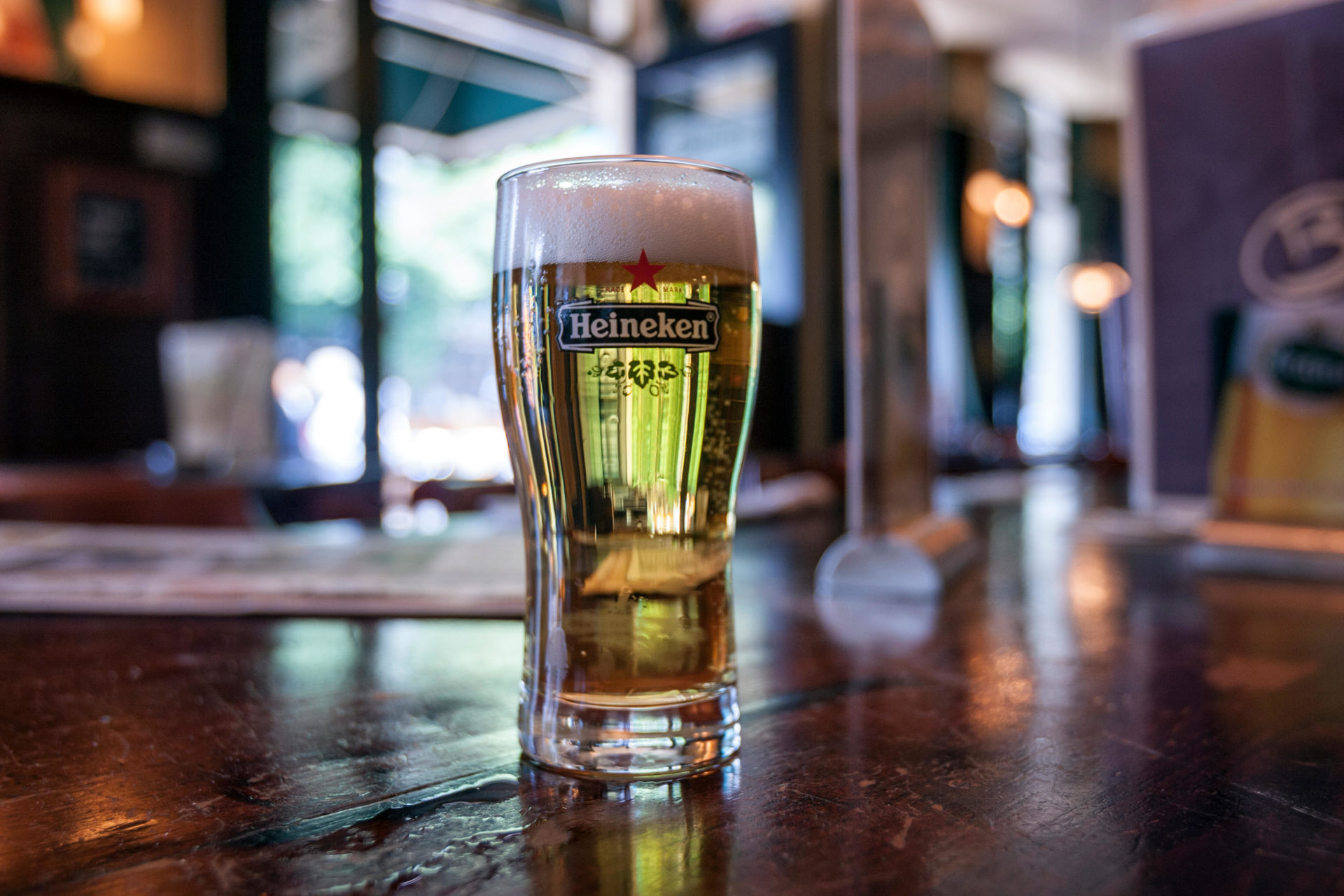 A Heineken pint in a bar. Image: Jorge Tutor / Alamy

On Newstalk Breakfast this morning, presenter Shane Coleman said he doesn’t expect any major change in people’s behaviour as a result.

“The counterargument, as publicans have pointed out, is that Heineken made very big profits but look, that’s what big companies do – they try and make and try and maintain their prices.

“I’m just saying 4.5% is not huge in the overall scheme of things. In the world we’re in at the moment, I don’t think it is huge.”

Find me in the pub

Meanwhile, Ciara Kelly said she hopes it does not lead to more people abandoning the pub and drinking at home.

“I was wondering when I saw this, would it affect drinking patterns; will it mean more home drinking,” she said.

“Will you go to the supermarket now and be ‘prinking’ at home or drinking before you go out or not going out at all and drinking at home.

“Then I thought, I’m sick of that. Truthfully, I had it up to the back teeth with home drinking during the pandemic and all the lockdowns.

“I still like the pub. I still like restaurants, I still like bars and if I have to pay an extra 25c, maybe I’ll have to drink a little less but it won’t stop me going out, because I am sick of home.”

Ciara said she fully understands the cost-of-living issues people are facing – but she still hopes people will continue to go out socialising.

“I miss that. That’s part of life. That is part of the joy of life.”

In its letter, Heineken said businesses in Ireland continue to face “exceptional inflationary pressure” and insisted the brewing industry is no different.

It said it is faced with “unprecedented cost increases across the entire supply chain” and would be introducing the price hike from December 1st.

'Having a few pints is part of the craic' - Should alcohol be banned at rugby games?