Seven people, including four pilots, have been detained in Turkey after Carlos Ghosn was taken th...

Seven people, including four pilots, have been detained in Turkey after Carlos Ghosn was taken through the country after fleeing Japan for Lebanon, according to a report.

The former Nissan chairman, who had been out on bail while awaiting trial on financial misconduct charges, is thought to have arrived in the Middle East country by private plane.

His home in the Japanese capital has now been raided by prosecutors.

The report about seven people being held came from Turkish broadcaster NTV.

Ghosn said he fled Japan to escape what he called a "rigged" justice system and he wanted to avoid "political persecution".

He is believed to have been smuggled out of Tokyo several days ago by a private security firm following a plan three months in the making. 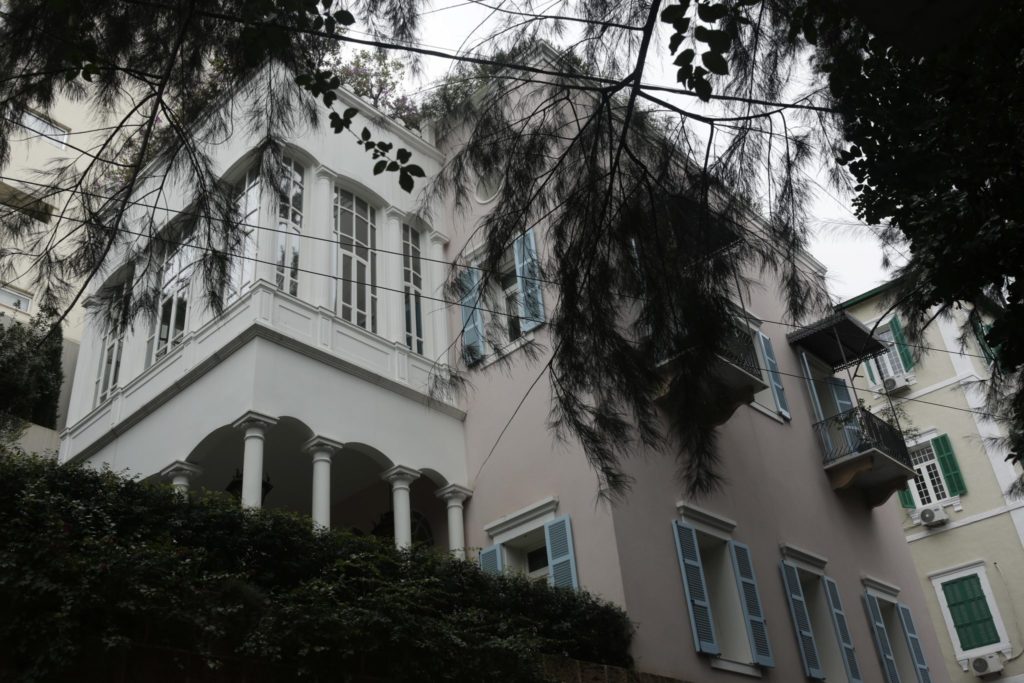 Lebanon, which does not have an extradition treaty with Japan, said Ghosn entered the country legally on a French passport, and there was no reason to take action against him.

But one of Ghosn's Japanese legal team said the lawyers were still in possession of all three of his passports, under the terms of his bail.

However, Ghosn was allowed by Japanese authorities to carry a spare French passport in a locked case while out on bail, Japan's NHK broadcaster said, shedding some light on how he was able to get to Beirut.

He had escaped in a musical instrument case, according to reports in Lebanon.

Lebanese news channel MTV said Ghosn's wife helped plan the escape which was carried out by a paramilitary-style group.

The channel reported the members disguised themselves as a music band who were due to perform for a Gregorian-style dinner at Ghosn's home in Japan.

The former car boss is said to have left the premises in a box intended for transporting musical instruments, before leaving Japan from a nearby airport.