PICTURES: Some of the best #FormalFriday looks

Donations for #FormalFriday have officially passed the €150,000 mark. We asked you to dress up ...

PICTURES: Some of the best #FormalFriday looks

Donations for #FormalFriday have officially passed the €150,000 mark.

We asked you to dress up and donate to help frontline workers, and you answered.

Newstalk has joined forces with its sister stations to raise money to support our frontline heroes, as they continue to tackle the ongoing COVID-19 pandemic.

We have called on friends, families, colleagues and businesses across Ireland to get involved and dress up, instead of dressing down.

You can simply post a picture on social media using #FormalFriday and donate to a very worthy cause.

Let’s keep supporting our frontline heroes while they continue to support us.

We dressed up to the nines and donated in our droves to the frontline, and it doesn’t stop here!

Some people went above and beyond: 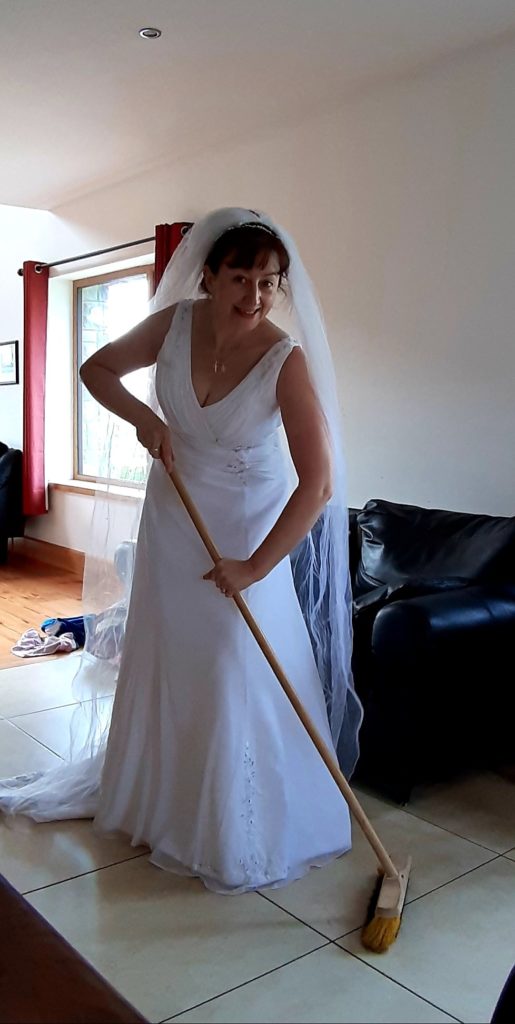 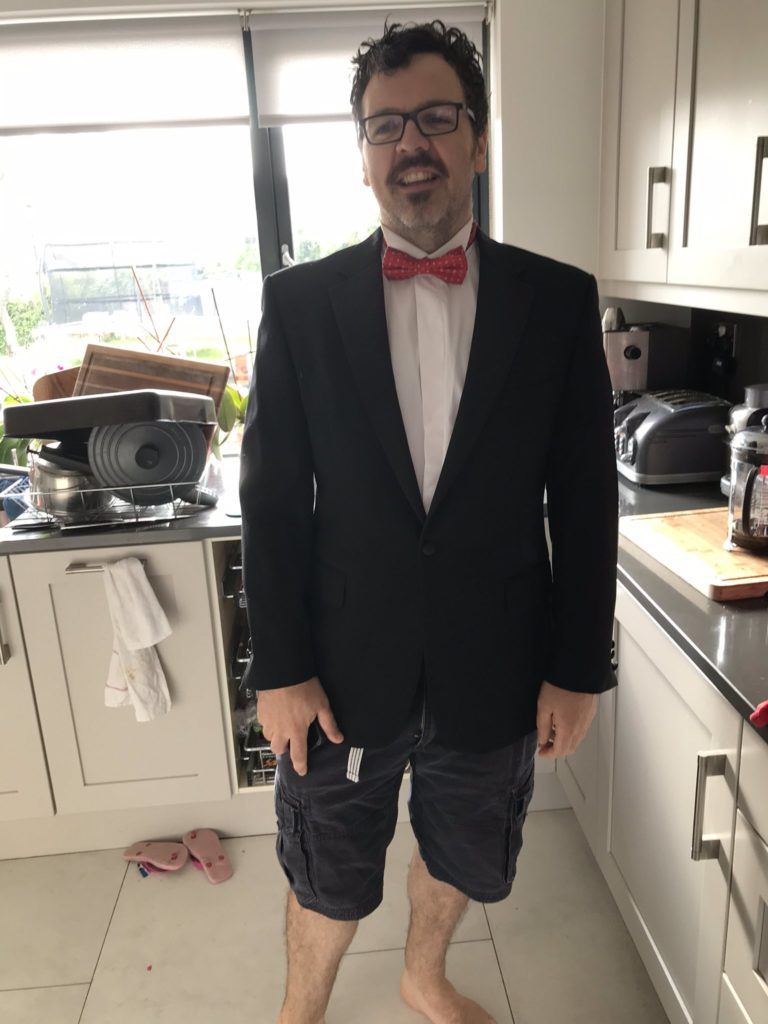 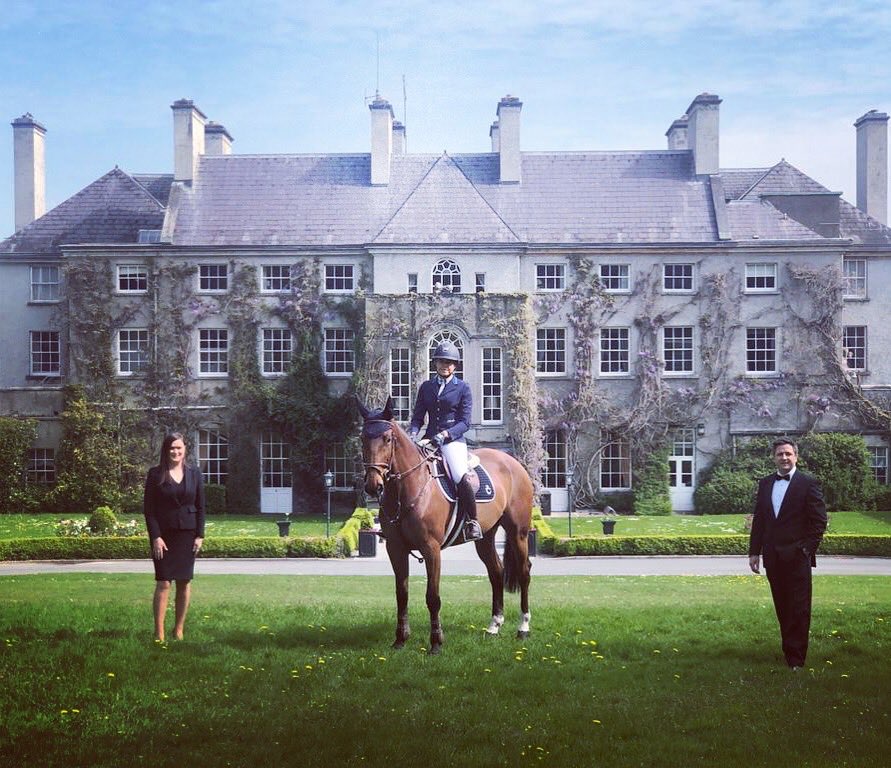 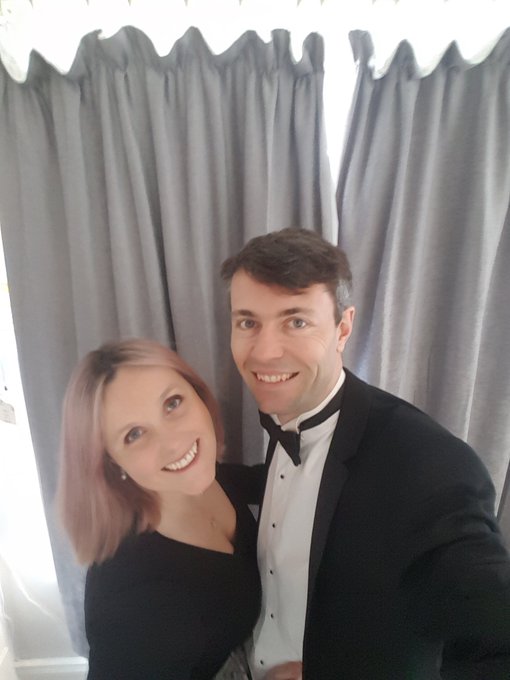 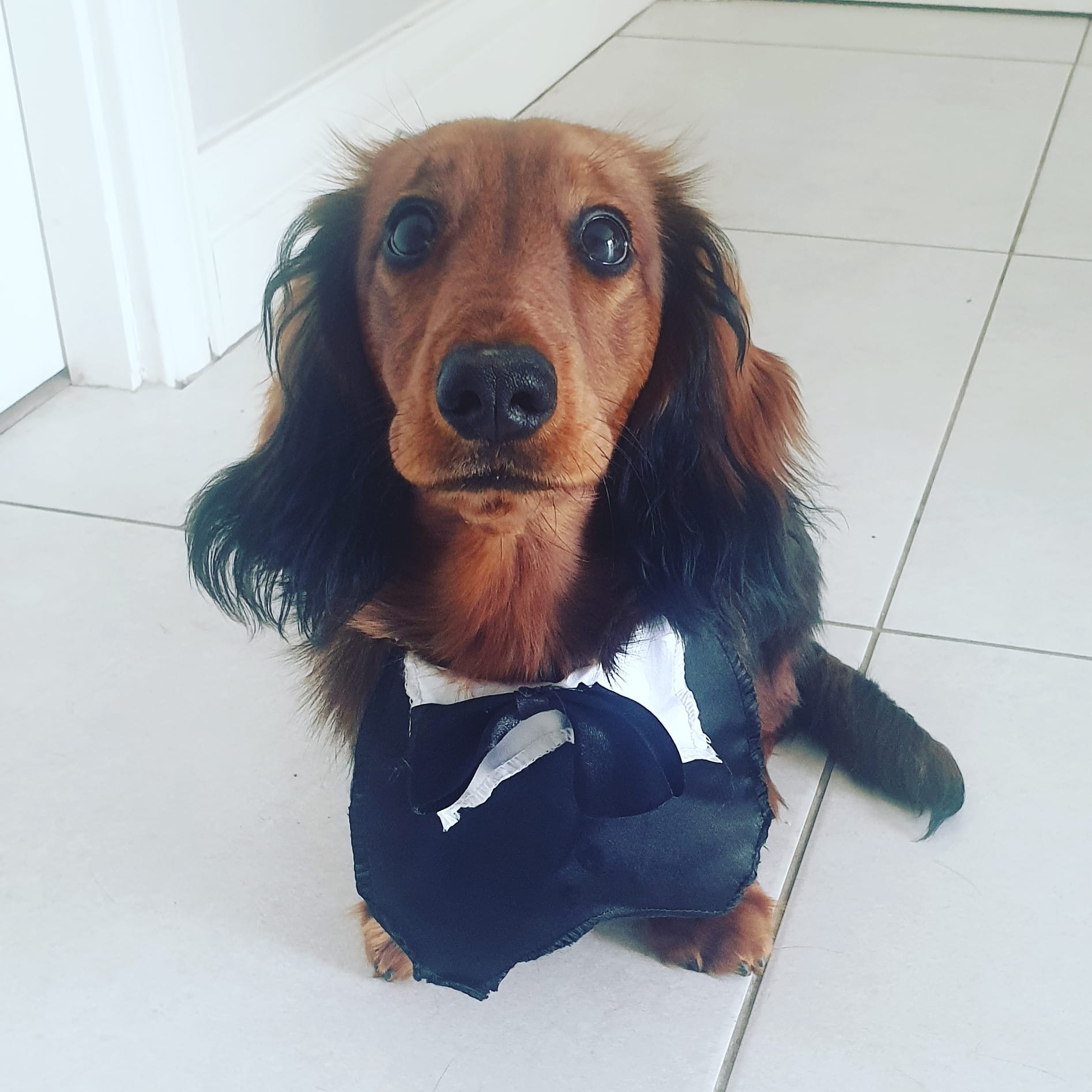 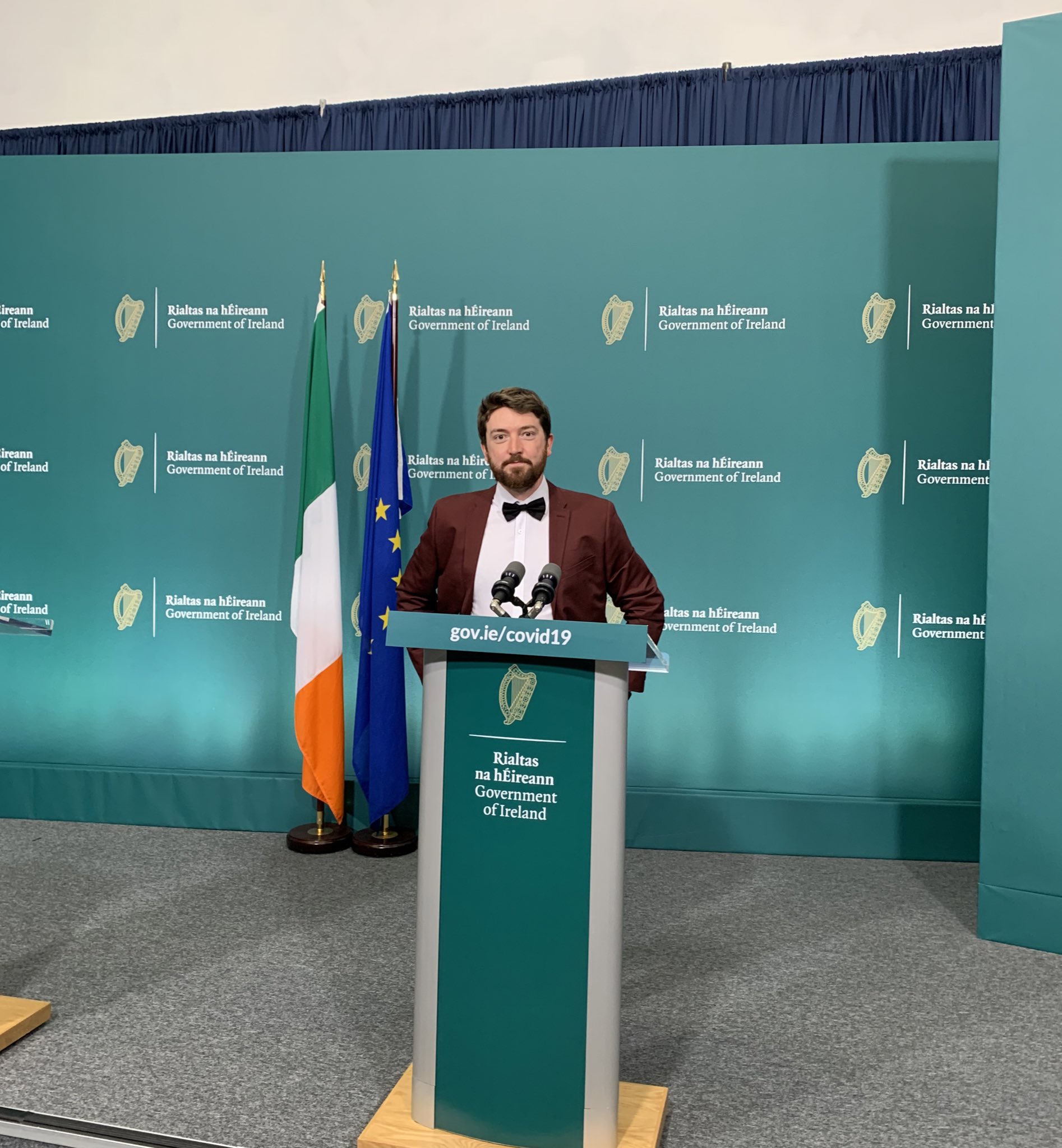 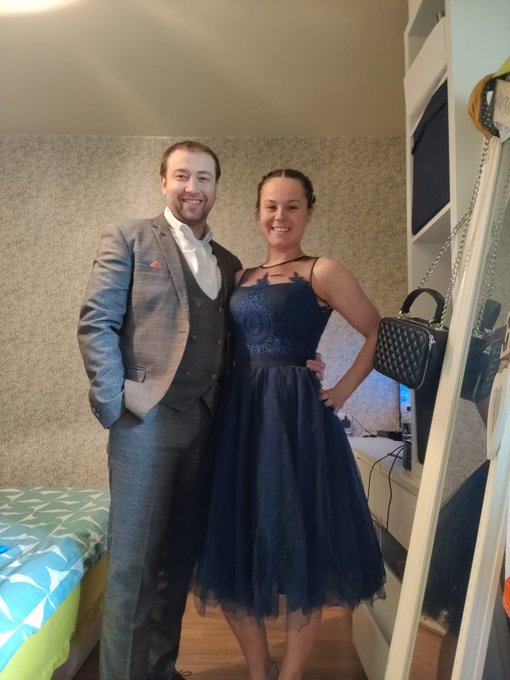 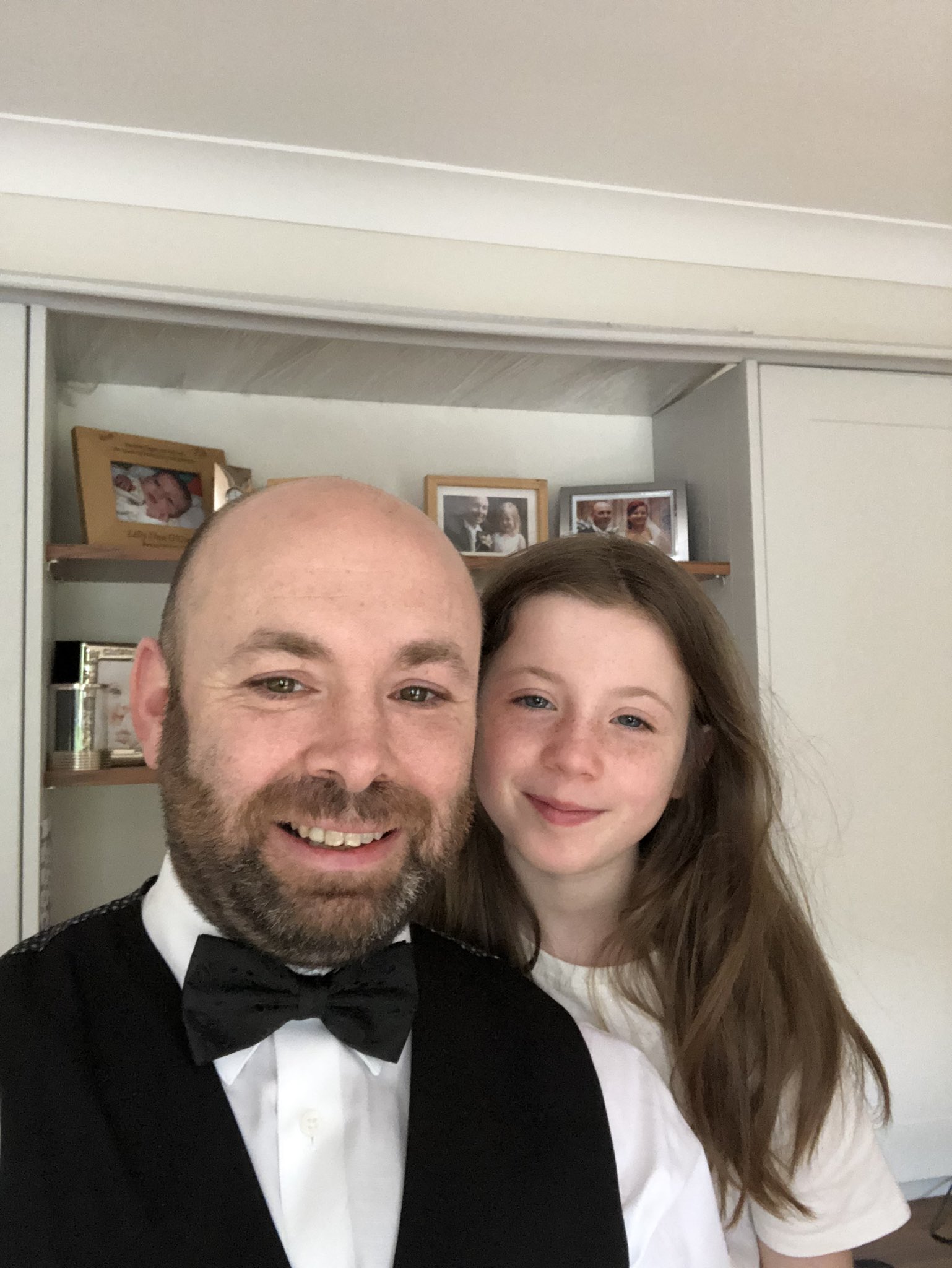 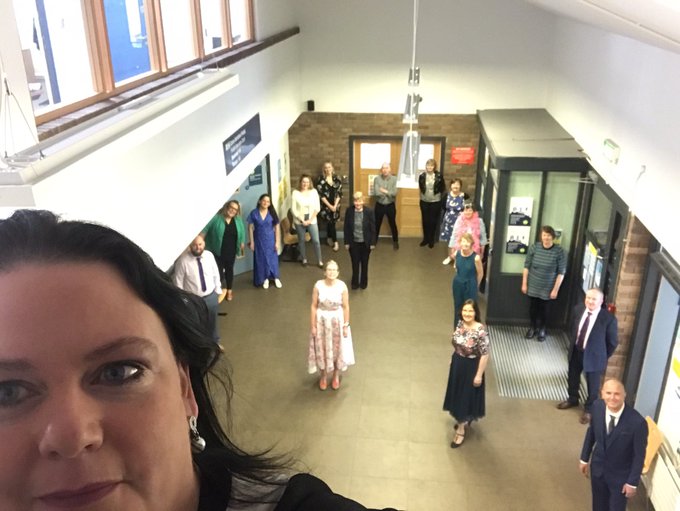 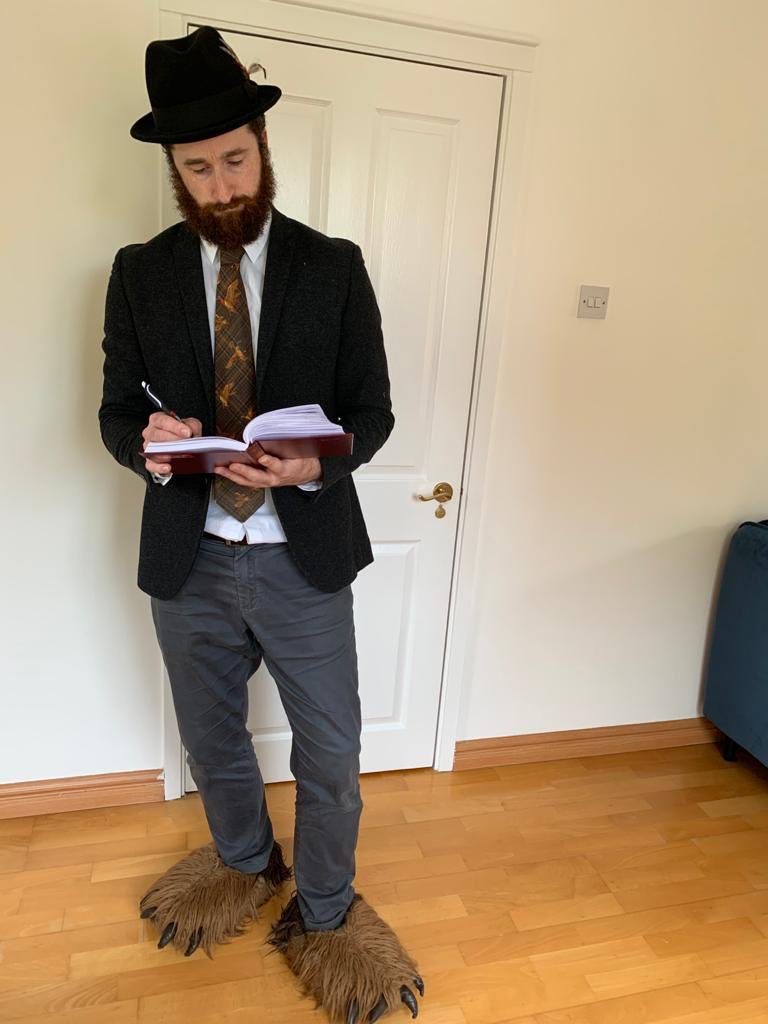 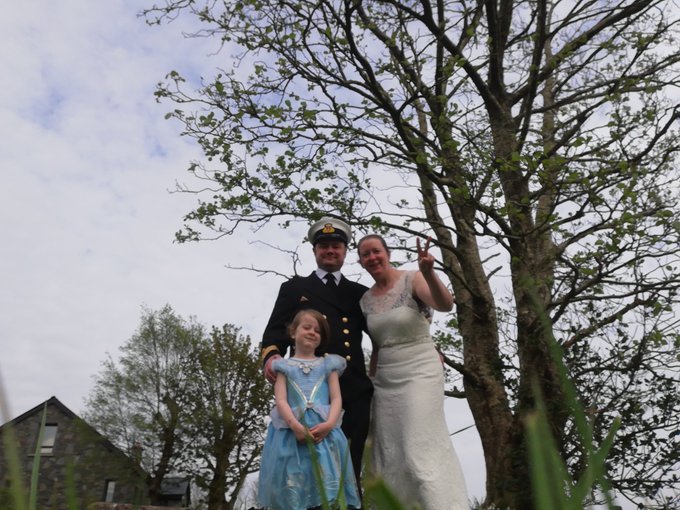 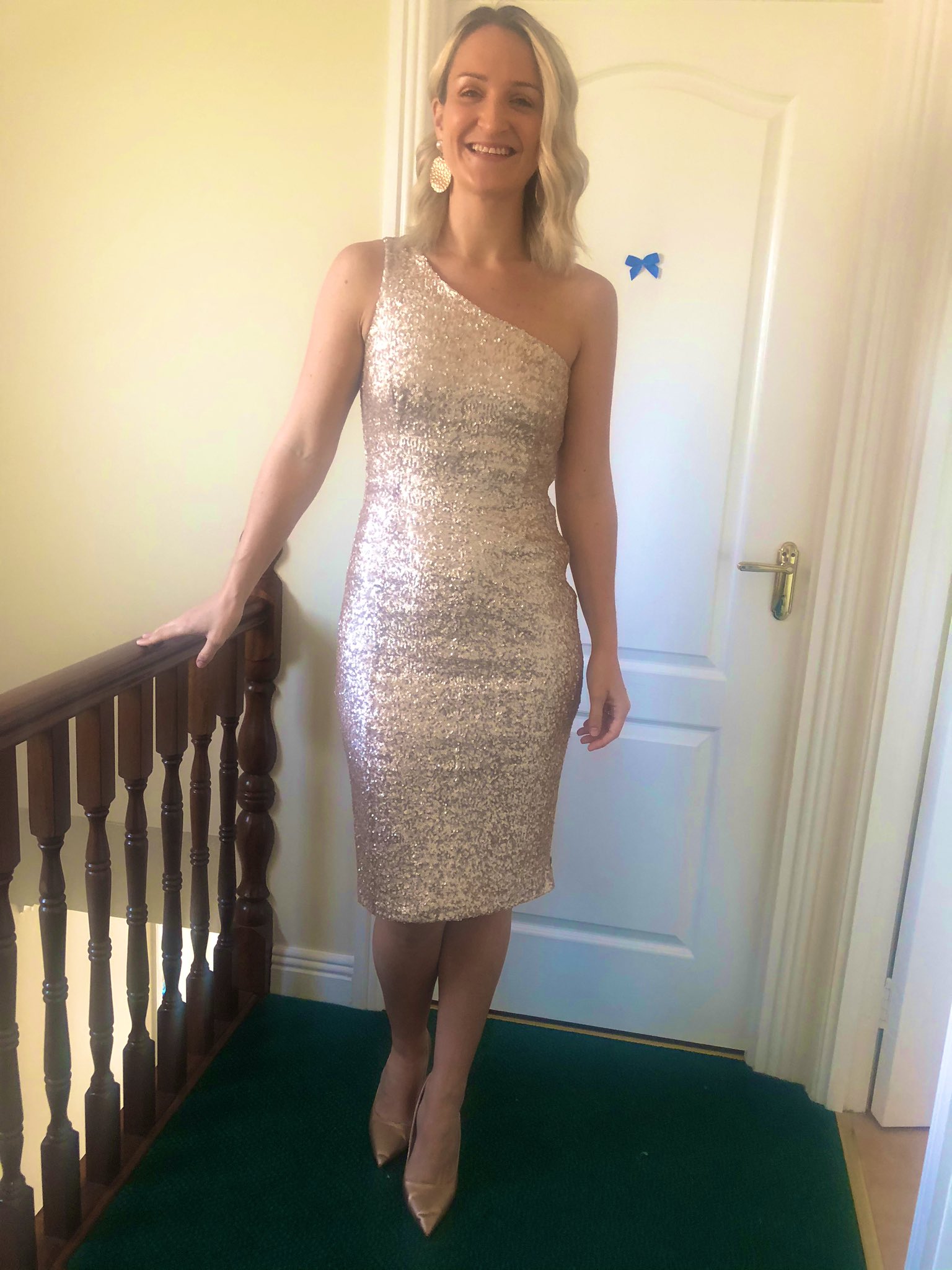 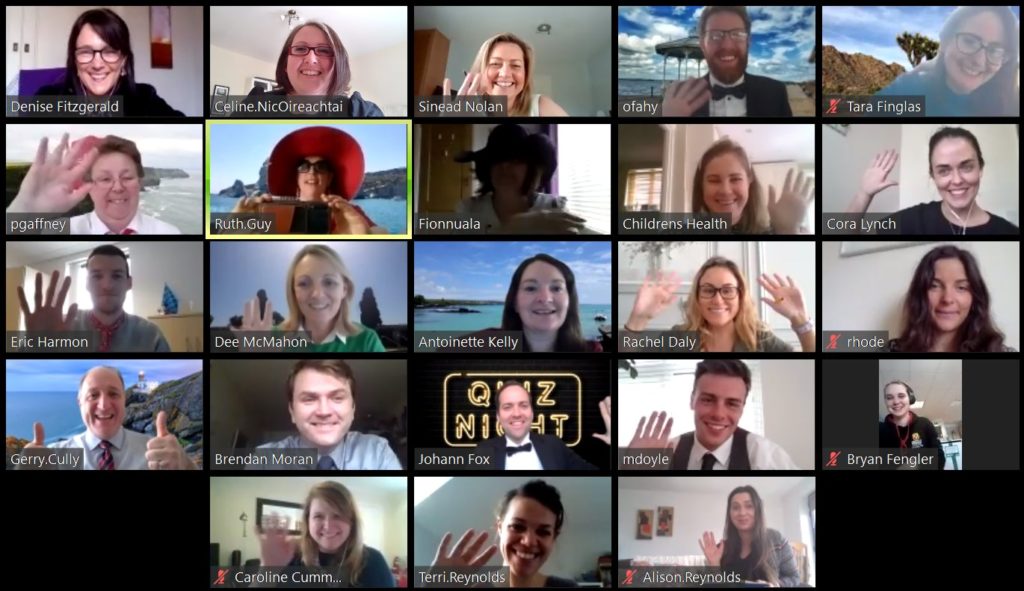 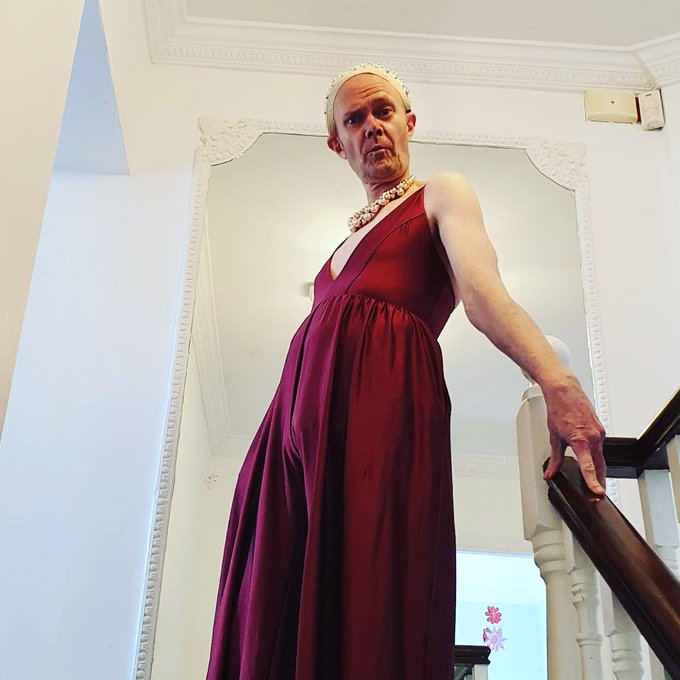 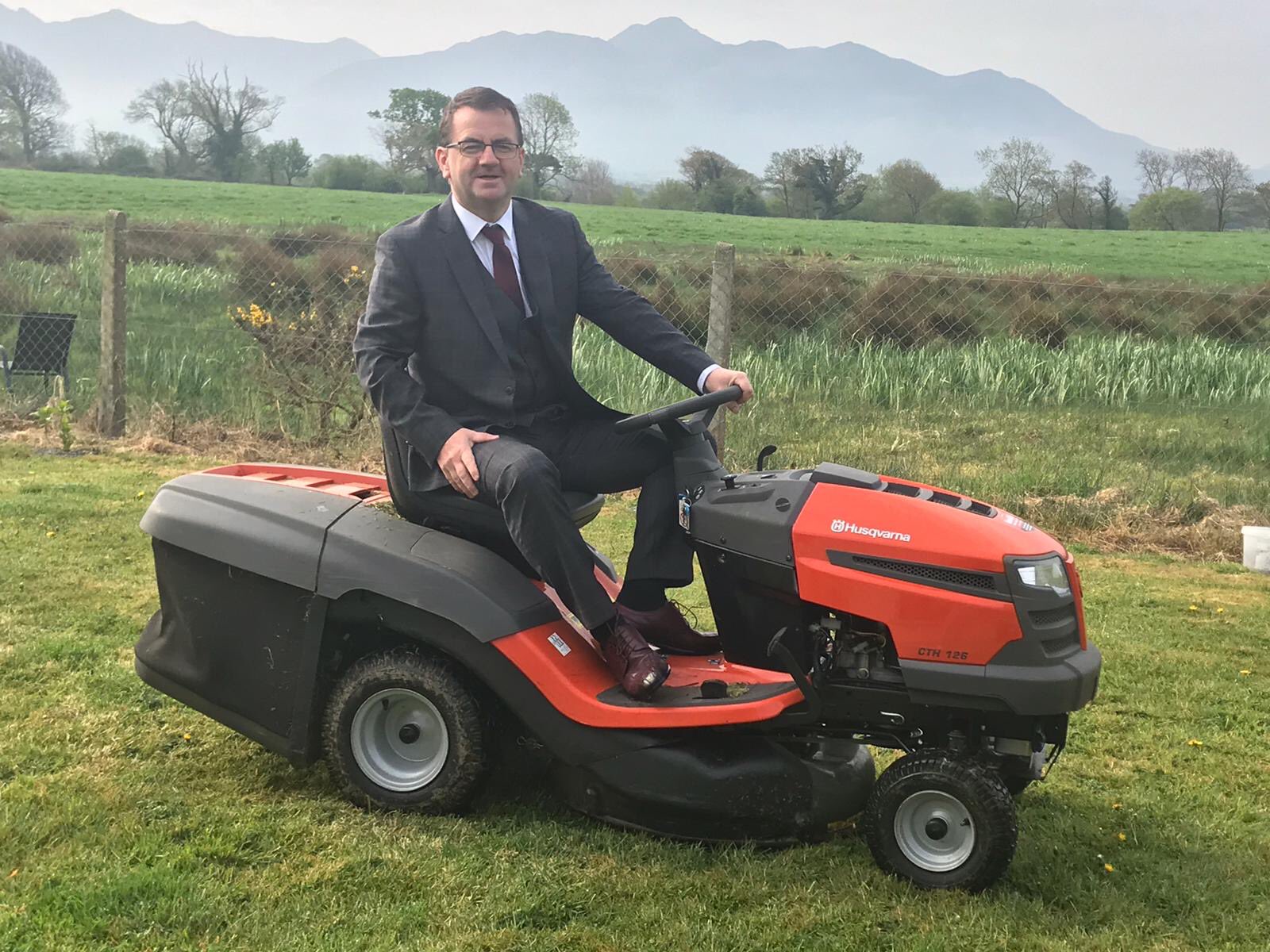 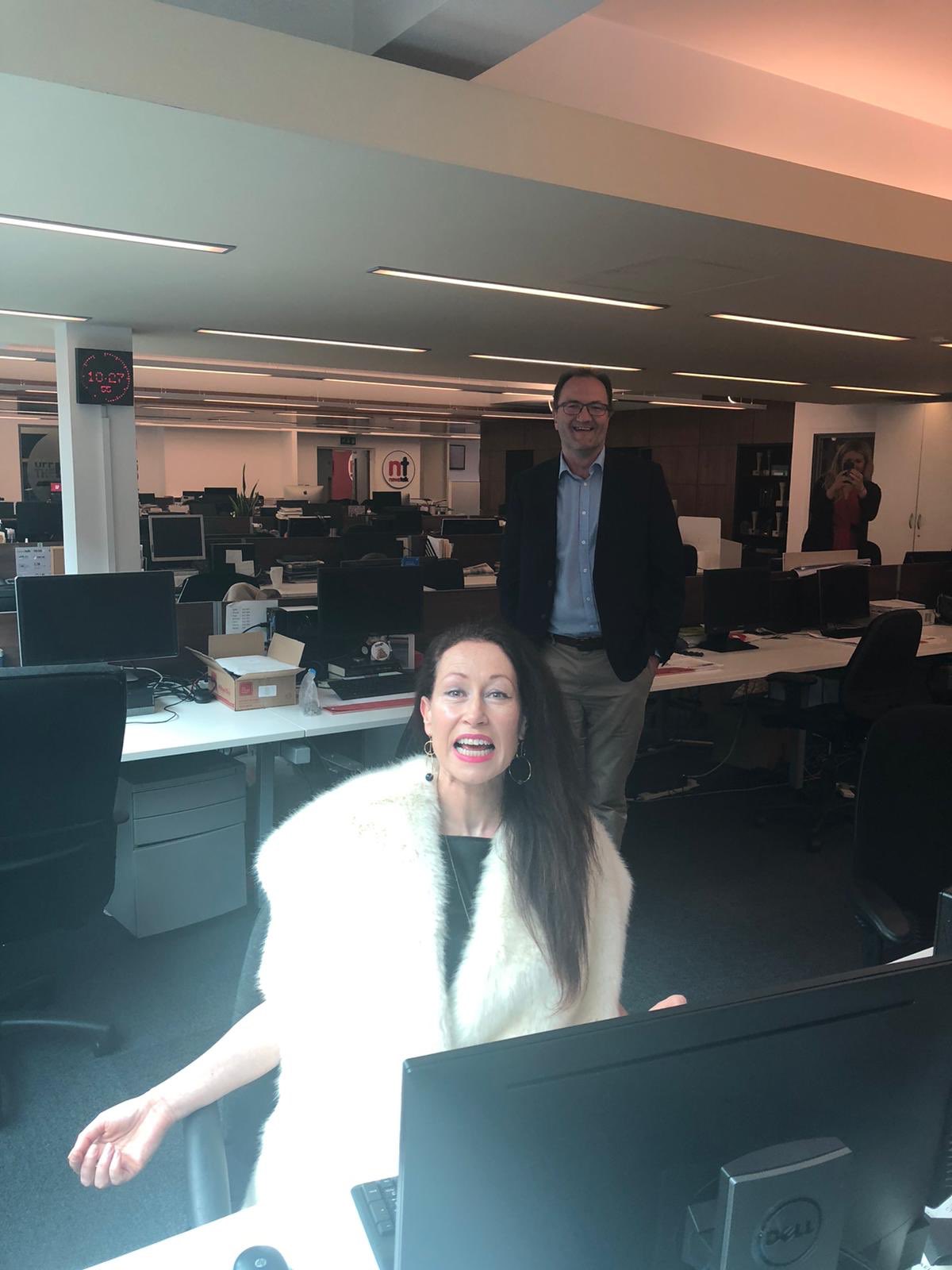 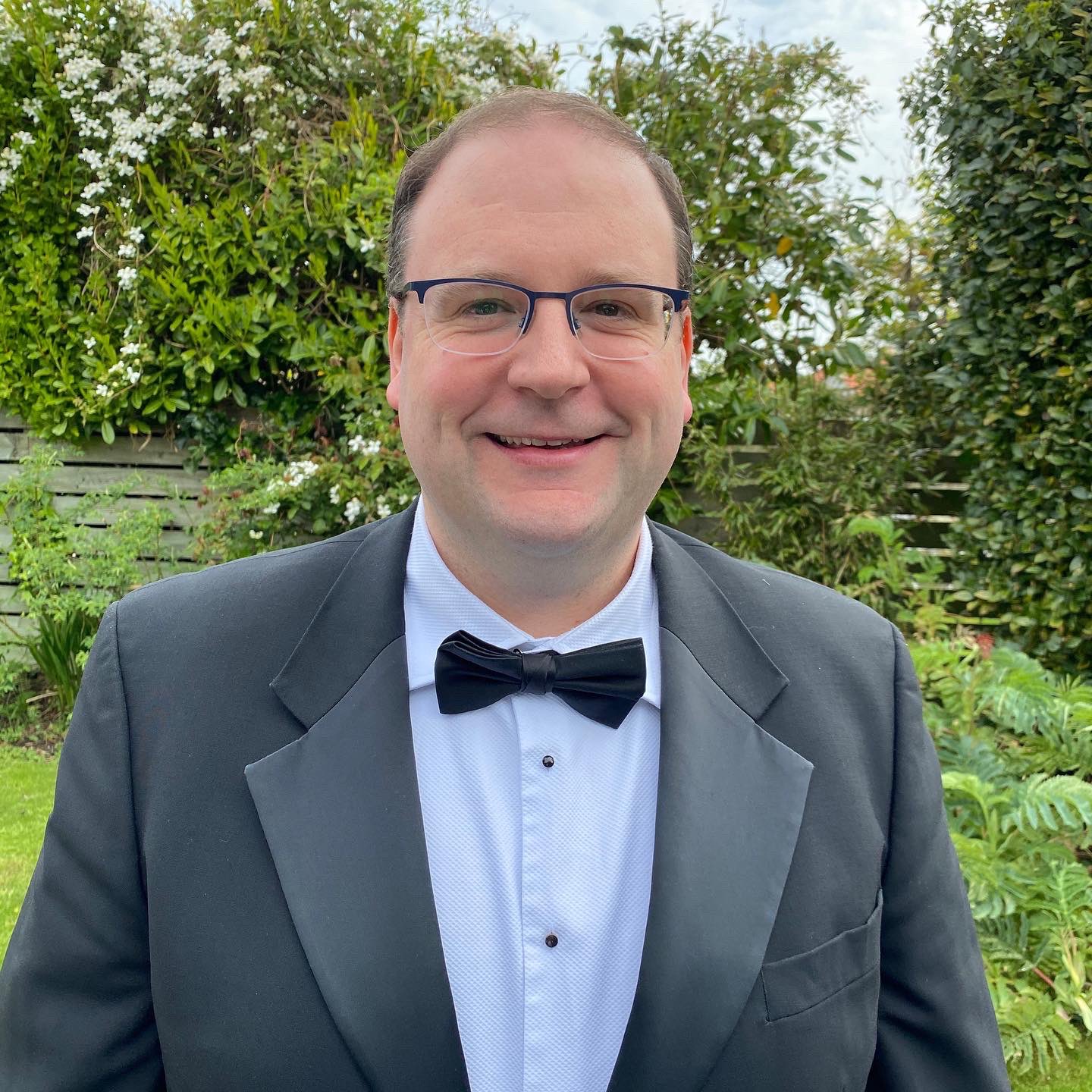 #FormalFriday: People urged to dress up and raise money for frontline workers