The Minister for Health has said there are no mixed messages regarding the Government’s advice on international travel over Christmas.

Ireland will fully implement the EU ‘Traffic Light’ system for international travel from November 29th; however, the Tánaiste Leo Varadkar has also advised people not to book flights home for Christmas.

On The Pat Kenny Show this morning, the Health Minister Stephen Donnelly said people should only travel if absolutely necessary; however, he also said travelling to see your family over Christmas would be classed as necessary.

“I think the Irish people understand the two different parts of the message,” he said.

“The first part of the message is, we are in the middle of the biggest global pandemic in 100 years. “We are all aware of  the consequences of that at this point, so the public health advice is, if you don’t need to travel – and by the way that applies domestically as well as internationally – if you don’t need to travel in the middle of an international global pandemic that is causing so much hurt and pain and cost for everybody, then don’t.

“I think that is a pretty common-sense approach. I don’t see any conflict between those two messages.” 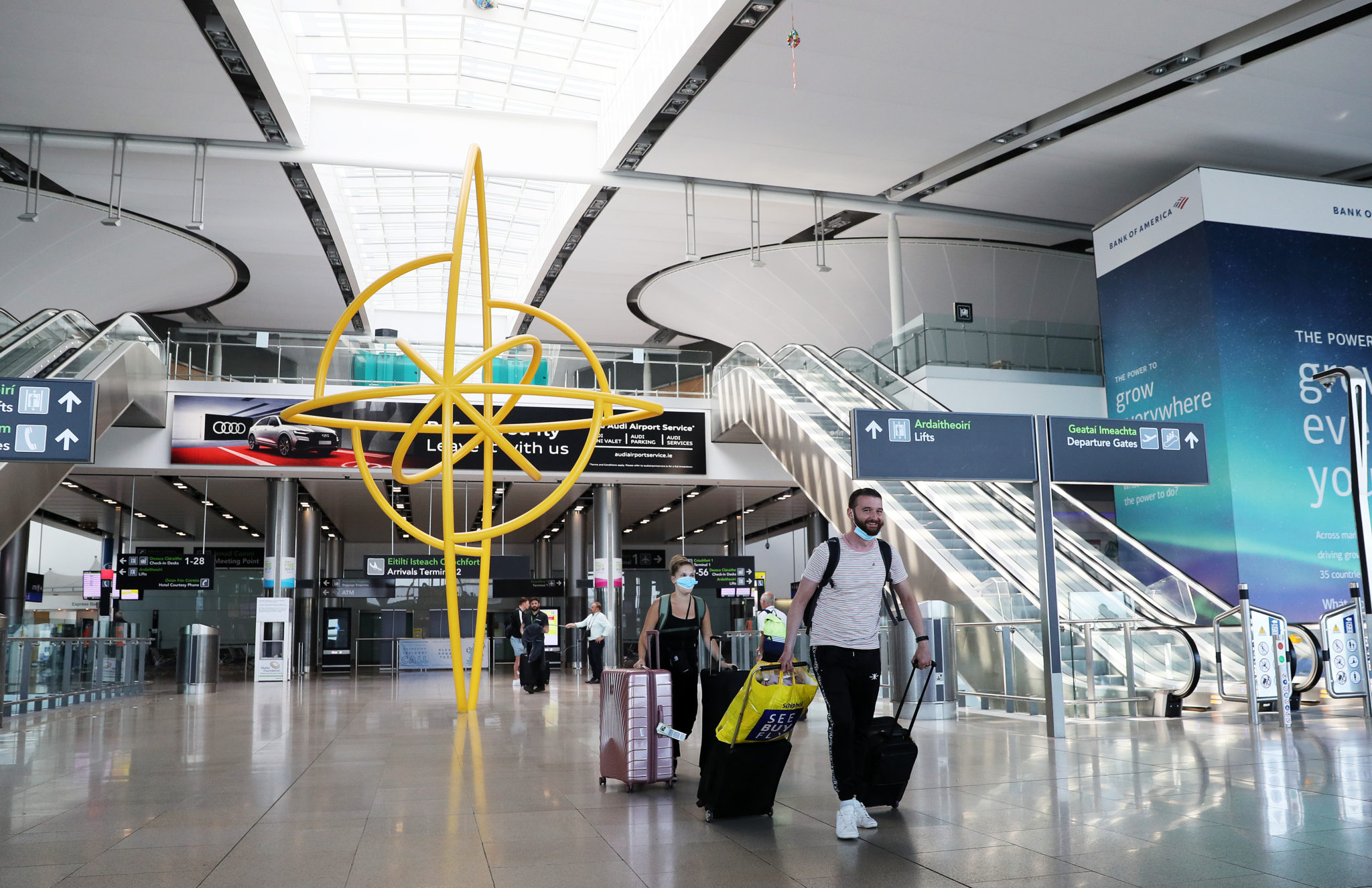 People wearing protective face masks walk through Terminal 2 in Dublin Airport as a requirement for people arriving in Ireland from overseas to alert the authorities where they will be self isolating has come into effect.

Under the Traffic Light system, European countries are designated ‘Green,’ ‘Orange’ or ‘Red’ depending on a range of different factors.

Minister Donnelly said the there is “no country in the world” that has the resources to ensure people follow the rules – insisting that people must take individual responsibility for their actions.

He said the only other option open to Government would be to close down the country’s borders altogether.

“That is just not viable,” he said. “Partly of course because we have two different jurisdictions on this island anyway and we are not going to be putting any barriers around the six counties.

“So, there is not a question of can we simply lock down the country? That is not what we are doing. It is not what any western country is doing.” 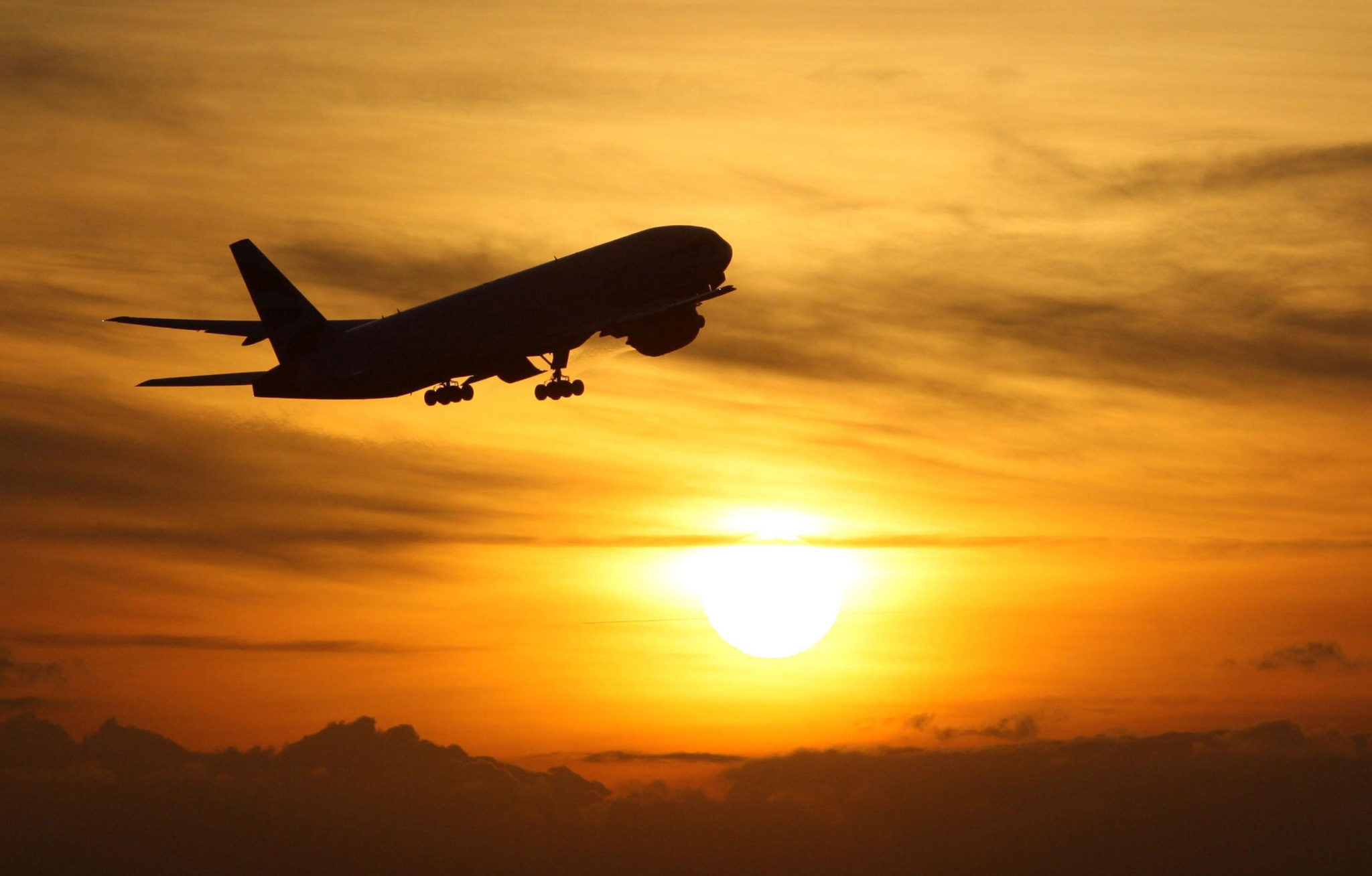 He said officials are “not blind to the fact that” that Christmas travel will lead to a spike in the virus but said Government is not “simply going to shut the borders of the 26 counties.”

“We are a small, open country and people do need to be able to come and go,” he said.

“From a public health perspective, in a global pandemic, the public health advice would always be, if it is possible for you not to travel, don’t travel.

“However, we appreciate it is Christmas and a lot of people really do feel the need. I really do understand how important it is for people who are living abroad to come home and what we are trying to do it make it as safe as possible.

“But let’s be under no illusion. In facilitating people coming home and facilitating the very necessary movement of people around the Christmas period, where people get together with their families, there will be a knock-on effect to that.

“We can’t pretend we can do all this social mixing and in January we are not going to see an effect.

“We are going to see an effect and what we have got to do is try and mange that as well as possible.”