One publican says beer gardens should be opening here, as people are out mixing anyway in uncontrolled environments.

The Licensed Vintners Association (LVA) has called for beer gardens to re-open here on May 24th, the same day indoor hospitality resumes in Northern Ireland.

Daniel Smith is from Grogan's Bar in Dublin. He told Lunchtime Live: "You see it in Dublin now; the canals, the parks, whenever there was a sunny day it's full of people out enjoying themselves and there's absolutely not a thing wrong with it.

"But why are we keeping so many people out of work when we can do it in probably a more controlled environment?

"Bring people back to work, take them off the PUP, save a lot of money for the State in the process and get businesses and livelihoods back up and running."

He denied that people socialising was the main factor behind a spike in cases around Christmas, and that lessons have been learned.

"And also lessons have been learned, it's not going to be a full-spread wide re-opening.

"We're looking at opening outdoor first, and hopefully we can get that, and that'll go well and things will run successfully.

"And then following on from that, maybe three or four weeks down the line, we'll get our indoor back open.

"But lessons have been learned from Christmas, we've got a critical mass of our elderly and vulnerable vaccinated now."

"At this stage we've been out of work 14 months - as have plenty of people in pubs in Dublin and all over the country - and I think it's about time we do get back to work".

'A lot of pubs will never re-open'

But he said he thinks a blanket quota of customers for pubs is not the way to go forward.

"You can't take on the costs of opening - stock, staffing your premises - to open for 15 people, it just isn't viable.

"We're here on an open street but we've got a lot of space to work with, where's the logic is keeping us restricted to 15 when we could safely fit more than that.

"I don't think there should be any set restriction, I think it should be based on each individual premises and what sort of space they have available". 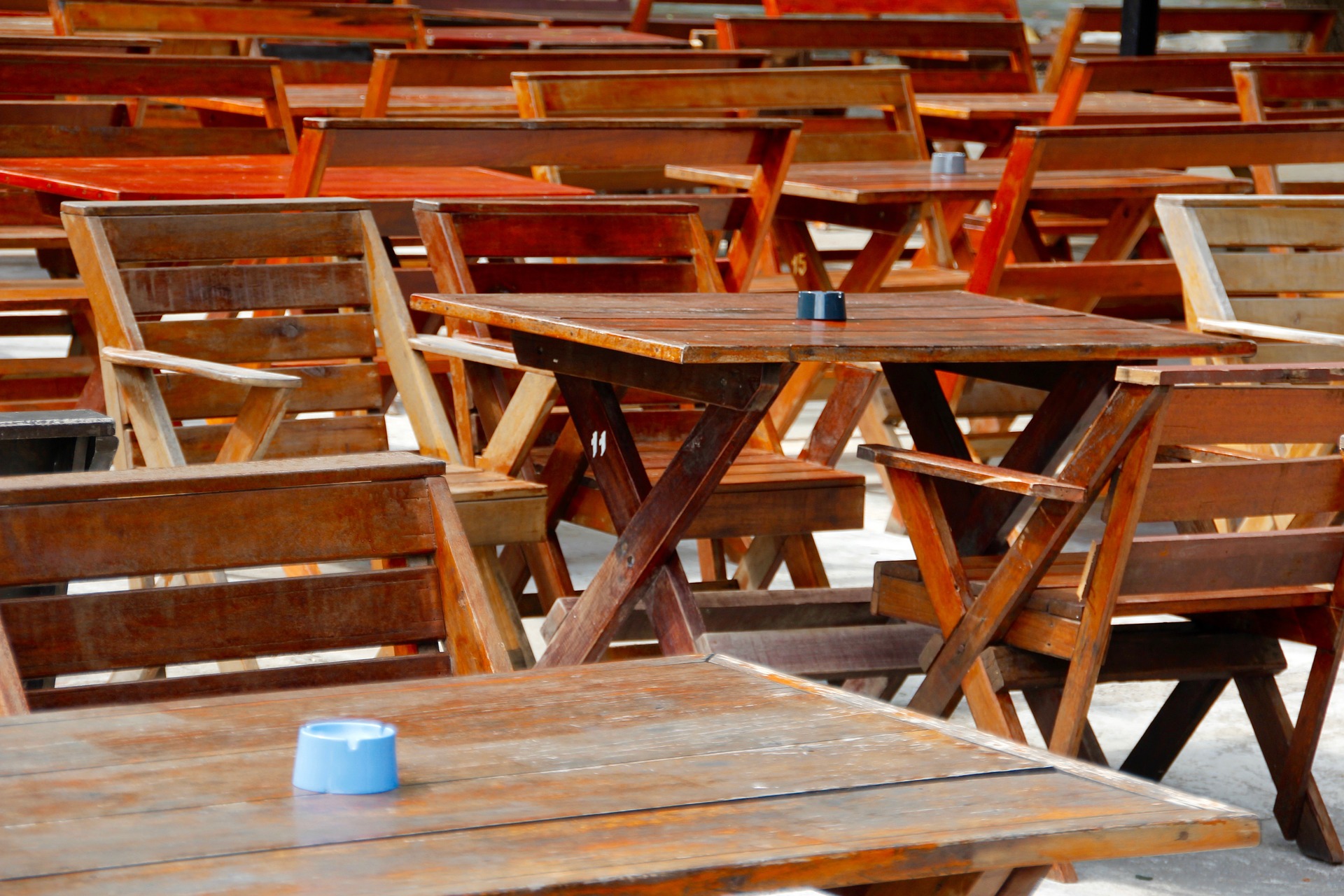 He said there should not be restrictions on closing times, like at Christmas, as this drove people back to private homes.

"What we saw in the pub was because everyone had to be out by 10.30 they were congregating at house parties, and you had huge crowds going back to house parties.

"No one seems to have motioned this, that they were all meeting at house parties afterwards.

"So if they're going to re-open the pubs, they can't re-open them with restrictions.

"People are going to congregate in different places [and] they're going to go to house parties.

"It has to be all - to open it up outside, perfect - a lot of pubs that are re-opening have put a lot of money into getting their outdoors ready.

"A lot of money has gone into this, the ones that had money left to spend, and they're ready to go".