Stripe Billing is moving to simplify the recurring billing process for software service and subscription-based companies.

European businesses will be able to access enterprise-grade tools to implement subscription models quickly and at scale.

Instead of manually retrying cards, Stripe Billing uses machine learning to figure out the best time to retry failed cards.

It also includes support for Value Added Tax (VAT) across the European Union.

This follows on from an acquisition last week of Irish company Touchtech - that will help issuing banks comply with the new SCA European regulation, which is coming into effect on September 14th.

This will require additional authentication for many online payments, similar to how GDPR impacted how data is handled. 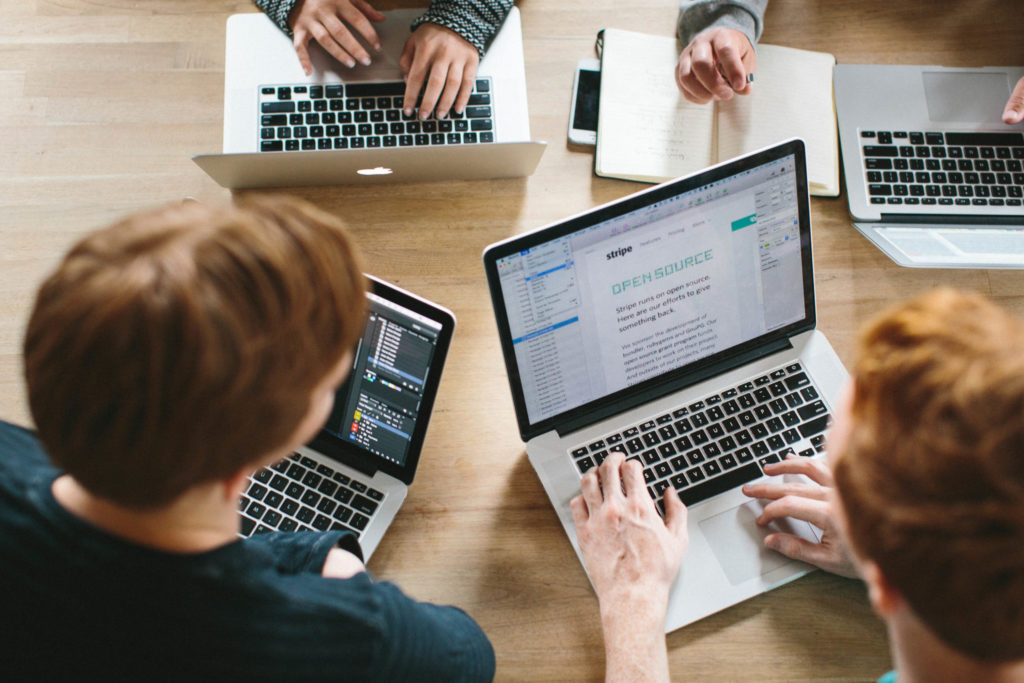 Stripe launched its billing service in the US last year - which it says led to an average 7% lift in recovered revenue for businesses using it.

Companies such as Slack and Meetup use the service in the US, while Irish beta users include tech company Huggity, FitnessBootcamp.ie and the Jack and Jill Foundation.

Carmel Doyle, CEO of the Jack and Jill Foundation, said: "By significantly reducing the manual hours involved in recurring billing for us, Stripe has saved us a lot of time and effort and makes it easier for people to donate to our charity.

"It has also allowed us as a small team to focus on the core service of home nursing care for sick children and raising awareness and funds for that service."

Tara Seshan is product manager for Stripe Billing: "Subscription and SaaS companies have been some of the internet's greatest success stories up to now, but we've barely scratched the surface of what’s possible, especially here in Europe.

"With Stripe Billing, companies of all sizes now have access to advanced invoicing tools that will also help them comply with SCA and VAT requirements".