The fourth and final person on trial in the Patricia O'Connor murder case has been found guilty o...

The fourth and final person on trial in the Patricia O'Connor murder case has been found guilty of impeding the apprehension or prosecution of her killer.

Keith Johnston - of Avonbeg Gardens, Tallaght in Dublin 24 - was found to have helped Kieran Greene by buying various tools used to conceal her body.

The final verdict came in on Friday morning after 12 hours of jury deliberations.

On Tuesday, Kieran Greene was found guilty of murdering 61-year-old grandmother Patricia O'Connor at the home they shared at Mountainview Park, Rathfarnham in Dublin in May 2017.

Her remains were found scattered across nine locations up the Wicklow and Dublin Mountains. 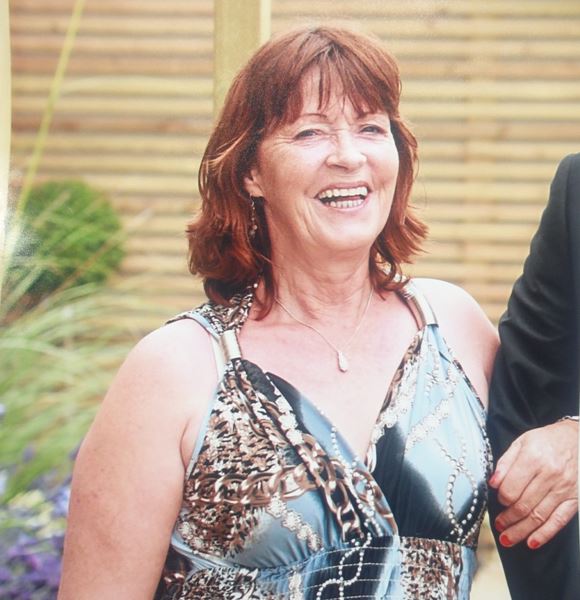 Her daughter Louise and granddaughter Stephanie were convicted earlier this week for impeding Greene's apprehension or prosecution.

He assisted Greene by helping him to buy hacksaws, axes and other tools which were to be used to dismember the body and conceal her remains.

In a written statement, Ms O'Connor's brothers and sisters said: "Finally, justice has been served for our beautiful sister".

They go on to describe Patricia as the most "kind, caring and loving grandmother, sister and mother" who met her demise through tragic circumstances.

They spoke about how hard the seven-week trial was - to sit in the same room as the people who took her for what they described as "their own selfish reasons".

Sentence hearings are due to take place on April 20th.