The embattled Conservative MP Neil Parish has told the BBC he plans to resign after admitting tha...

The embattled Conservative MP Neil Parish has told the BBC he plans to resign after admitting that he watched pornography twice whilst at work in Parliament.

The case was referred to the Parliamentary Commissioner for Standards and Mr Neil said his actions amounted to a "moment of madness" and "I was not proud of what I was doing."

He added that the first time had been an accident - he had just finished looking at pictures of tractors - but that the second time was deliberate.

“The situation was that - funnily enough it was tractors I was looking at,” Mr Parish said.

“I did get into another website that had a very similar name and I watched it for a bit which I shouldn't have done.” 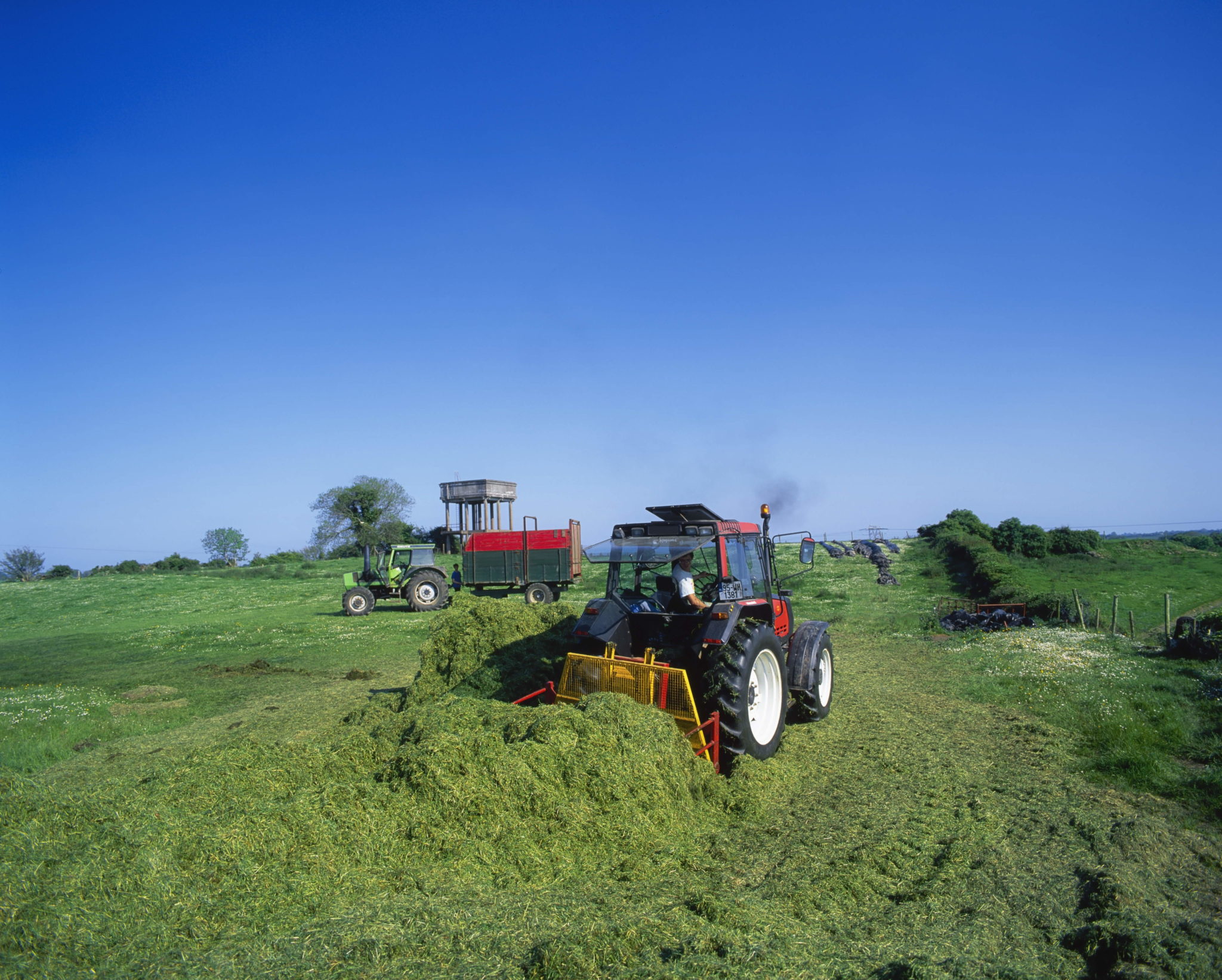 His wife, Sue, revealed that he wept while telling her the news and said, “I’m sorry you’ve married a f***ing idiot.”

“It was all very embarrassing,” Mrs Parish admitted to The Times.

After significant pressure from Conservative colleagues, Mr Parish announced his resignation as an MP; a by-election will have be held in the theoretically safe Tory seat of Tiverton and Honiton in Devon.

At the last election, Mr Parish stormed home with over 60% of the vote and a majority of 24,239 over the Labour Party.

However, last year the Liberal Democrats overturned a Conservative majority of 22,949 to win the North Shropshire by-election and party activists on Twitter have already been tweeting with glee at the thought of doing it again.