Parenting: My child won't go to pre-school... what can I do?

Parenting: My child won't go to pre-school... what can I do?

On this week's 'Parenting' segment on Moncrieff, one listener sought advice on their child's reluctance to go to school or interact with other kids.

My three-year-old daughter (almost four) is refusing to go to pre-school or join in any activities with other kids.

She is an only child, has no cousins nearby and because of a house move during COVID, she doesn't know any kids in our area.

She started pre-school and really loved it but when I returned to the office at the start of this year we began to have problems with getting her to go.

She would go in for her Daddy no problem but would get very upset if I brought her.

I persevered for a couple of weeks with school when things got quite bad in April, but it was so upsetting that I took her out because she was going to miss a month due to a family trip anyway.

She goes to ballet once a week and I thought she would love a week-long summer camp, but we only managed to get her to go one day.

She told me that one of the other girls laughed at her nail polish and this is why she doesn't want to go.

She gets very upset clinging to us and sobbing and her little heart beats like crazy.

Once we take her home she is fine. She struggles to play with other kids when we are in a playground or in a group of families. I see her trying but she doesn't know what to do.

I am really worried that she will be worse when it comes to back-to-school time.

She's already saying she won't go back to school in September. Any advice on how I can help her would be much appreciated.

"This comes up quite a bit in questions in different guises about a child, especially around this age, having different treatment from one parent and another.

"It's not unusual at all for a child to show separation anxiety, as this is sounding.

"It can be a way for a child to try to control their world.

"It gives a semblance of control, when so little is in their control at this age - particularly about how they're feeling.

"In times of stress or anxiety, don't we all tend to crouch down into our comfort zone? And she's doing the same thing.

"Most of her life has been in lockdown - I don't want to make everything [about] COVID - but it is very relevant here.

"This kind of behaviour is not unusual at the moment in this cohort, this age group". 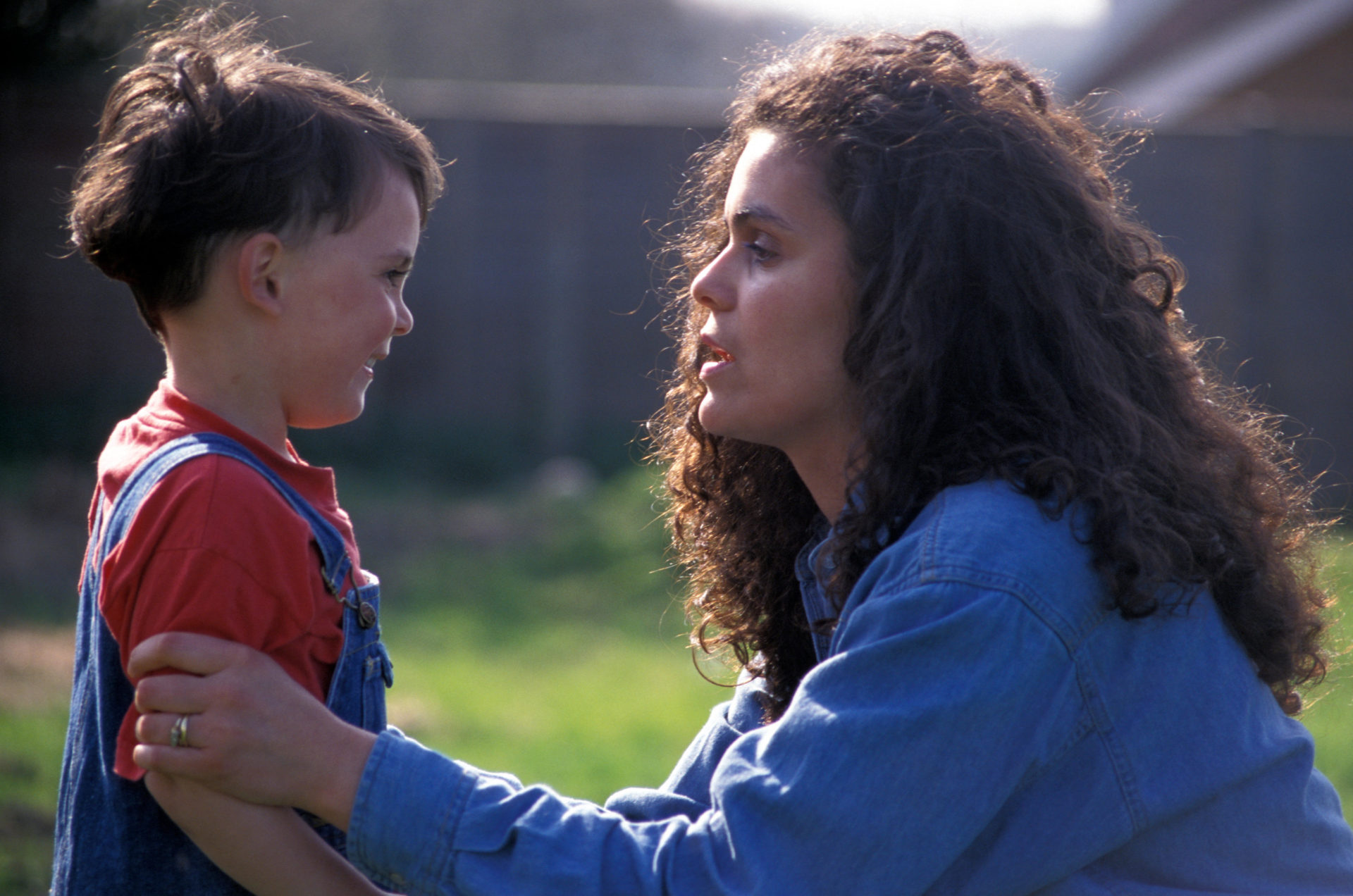 Joanna says there are several things a parent can do.

"I wonder if very strategically, consciously inviting one or two children who are in her pre-school group over to your house.

"That's her familiar space, that's where she does have control in her own home - and that might be a safer way to start mini-group play with her.

"You could gradually go from there to meeting those same friends in a playground, to then other kids being there - but a gradual increase to that"

Joanna says another issue could be where the child thinks her parents are when she's not there.

"I wonder could you bring her to the office, show her where you sit, where you get your tea - show her around so she has a picture of where you are when you're not with her.

"That might be a step towards just allowing her to be able to go 'OK, I know where you are, I can locate you, I feel a little calmer with that'".

And she says transitional objects could also help.

"Get a pack of temporary tattoos and get matching ones... and you wear one and she wears one - and you have matching tattoos.

"Then she can just touch the tattoo or look at it, and she knows you'll be looking at your matching tattoo at the same time.

"I would also consider giving her something of yours, a pen - 'This is the pen I write with, you get to take that in your backpack to pre-school'.

"It could be a necklace or a broach or a badge, anything at all - give her something of yours that she can hold on to.

"And make a poster at home that you can draw 'Home - The Office - Pre-School - Other Parent's Office'.

"And just have little photos of you all with BluTack at the back, that you can just move when you're all leaving home: 'Where will you all be?'

"And when you get back into the house, you move everybody back... so she has a visual representation that she can bring to mind of where everyone is and locate you all".

Joanna says the parents should also meet with the pre-school staff, ahead of September, and see what their observations are.

Parenting: 'Is my son gay if he likes 'girls' activities?'

Parenting: 'Do I tell my kids about my alcoholic mother?'