Fourteen dog shelters have announced that they are full in the last three weeks.

Overcrowding in Ireland’s dog pounds and shelters is the “worst we’ve seen in a decade,” according to Senator Lynn Boylan.

On Breakfast Briefing this morning, the Sinn Féin representative said 14 pounds and shelters have announced that they have no more space to take in dogs in the last three weeks.

On Monday meanwhile, five shelters “shut down in a single day”.

Senator Boylan said pounds are dealing with a surge in post-pandemic surrender requests – and the housing crisis is also having an impact.

She urged the Government to urgently step in and offer shelters the support they need.

“It is the worst we’ve seen in a decade,” she told Shane Beatty.

“Fourteen in the last three weeks have announced that they have no more space to take in dogs and on Monday, five shut down in single day.

“So, this is a disaster obviously for the dogs that are in there. The staff are under pressure but equally for any more dogs that people are surrendering or that are straining – there is just nowhere for the dogs to go and we haven’t been in this situation for over a decade in Ireland.

“It is really, really concerning.” 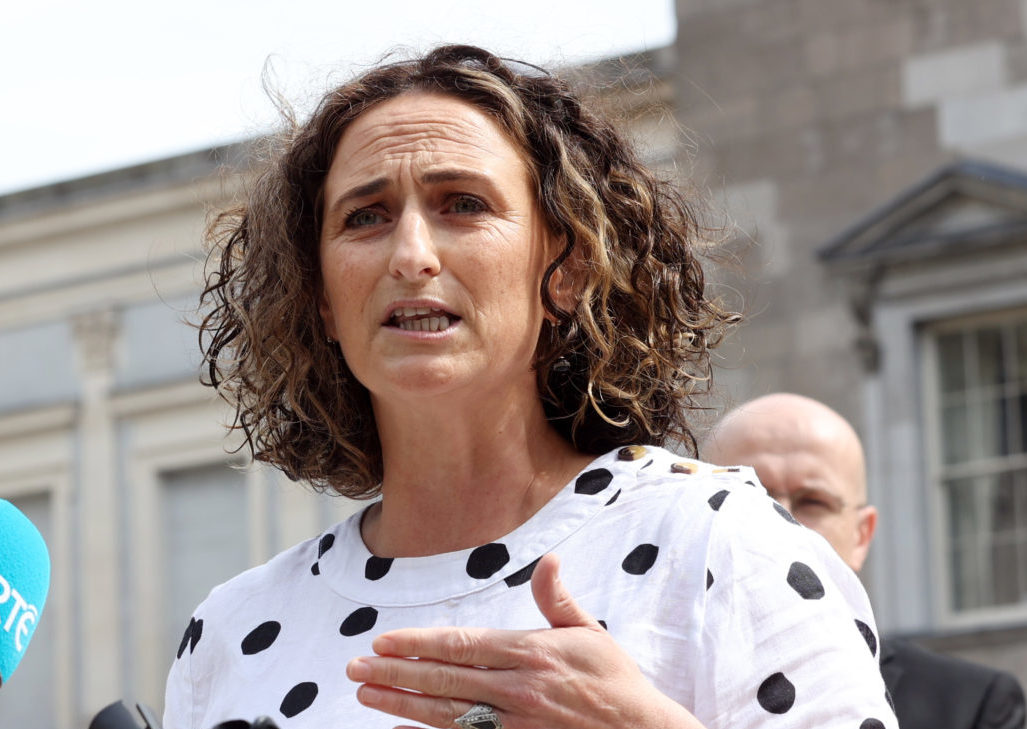 Sinn Féin Senator Lynn Boylan talking to the media on the plinth at Leinster House in August 2021. Picture by: Sam Boal / RollingNews.ie

Senator Boylan said there are several reasons for the rise in dog surrenders.

“We always say Christmas is a terrible time to get a dog because there is so much else going on in the house but unfortunately, people don’t heed that advice and usually what you will see in the new year then is the puppy regret and dogs being abandoned or surrendered into shelters,” she said.

“What we’re also seeing now is the COVID regret dogs. Dogs that are around 15 or 18 months so they are lively and people are surrendering them because they are either going back to work or they regret getting a dog in the first place.

“Then you also have the issue of the housing crisis feeding into it because some landlords won’t allow you to take a pet, so people are being evicted from one property, they might not be able to bring their pet with them.” 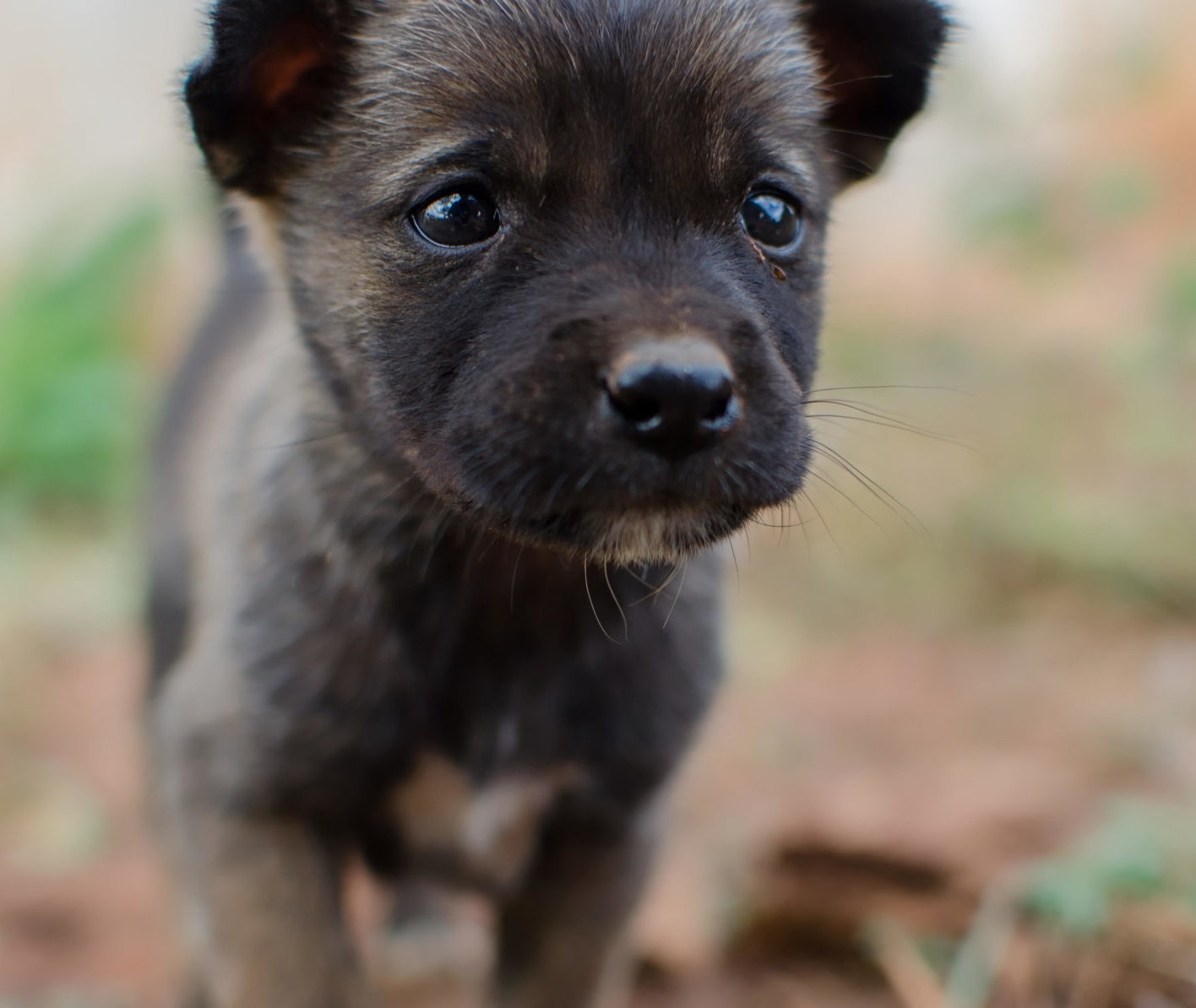 She warned all families thinking of getting a puppy in the coming that a dog is for life not just for Christmas.

“I do think there is a need for greater education and advising people about, you need to really sit down and think about whether or not you have the time to get a dog but also the type of dog you get,” she said

“Different dogs have different needs in terms of exercise and the amount of food they eat.”

The Sinn Féin senator said it is “crucial” that Government steps in and offers support to struggling shelters.