Outdoor activity increasing but close contacts not on the rise, says ESRI

A new study has found that outdoor activity is increasing but it is not leading to an increase in...

Outdoor activity increasing but close contacts not on the rise, says ESRI

A new study has found that outdoor activity is increasing but it is not leading to an increase in close contacts.

Research by the ESRI in the week between April 6th and April 13th found almost half of all people continue to avoid meeting anyone from outside their own household.

The lastest Social Activity Measure of 1,000 people also found people's level of worry about COVID-19 has been declining slowly since mid-February.

The Government is due to sign off on a plan for how restrictions will be eased over May, June and July next week.

Speaking to Newstalk Breakfast with Susan Keogh, Dr Deirdre Robertson from the ESRI said most people are compliant with public health advice.

"We asked people about how compliant they are with the guidelines, and we a mean of around six of out seven people saying they're compliant," she said.

"You might say people are more likely to report they're compliant when they're not, but we also asked how compliant do you think other people are.

"So we haven't seen a huge change in behaviour that we might have expected given that this data was collected after March 30th when the latest announcement was made." 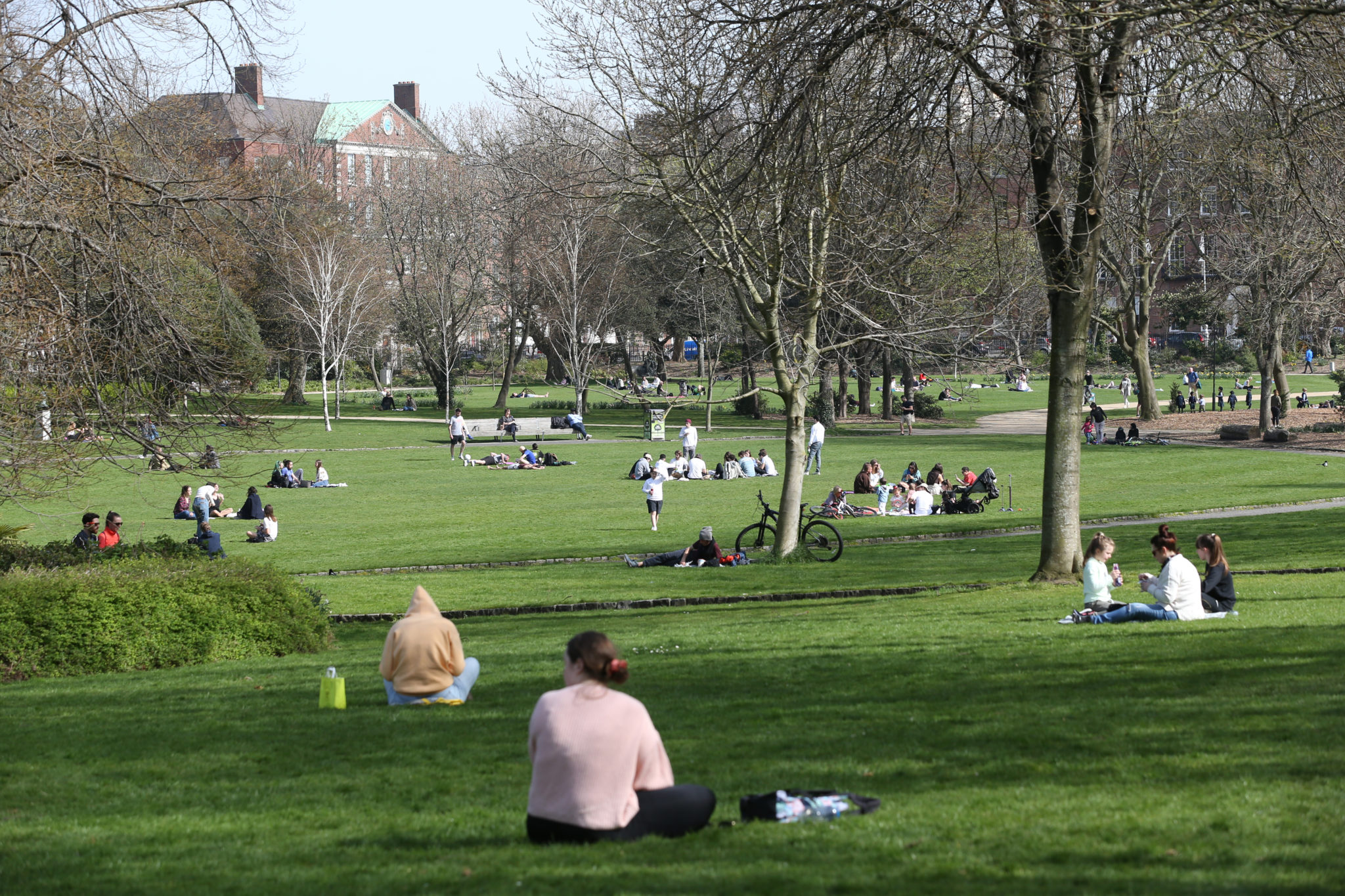 The ESRI has seen a slow but continually steady rise in activities that people have been taking part in since the institute began its research at the end of January.

This includes going to outdoor locations, visiting other people's homes and other social visits.

However, almost half of all people continued to meet no one from outside their own household, the survey found.

Additionally, the research found that worry over the virus has been decreasing, albeit not as steeply as it did between January and February.

"It was around 77% of people when we first asked who said they were going to take the vaccine and it's now gone up to around 80%, and that's in spite of some stories that people might find concerning

"It's always been high and it's still at that high threshold of people who intend to take it."