A fantastic day for Ireland at the 2023 Oscar nominations.

Colin Farell and Paul Mescal have both been nominated for the Best Actor award at the Oscars.

The nominations were announced at a special ceremony in Los Angeles this evening.

The Banshees of Inisherin received nine nominations, with An Cailín Ciúin getting one.

Colin Farrell and Paul Mescal were both nominated for the Best Actor award.

The film was also nominated for its soundtrack and editing.

Meanwhile, An Cailín Ciúin was nominated for Best International Picture. 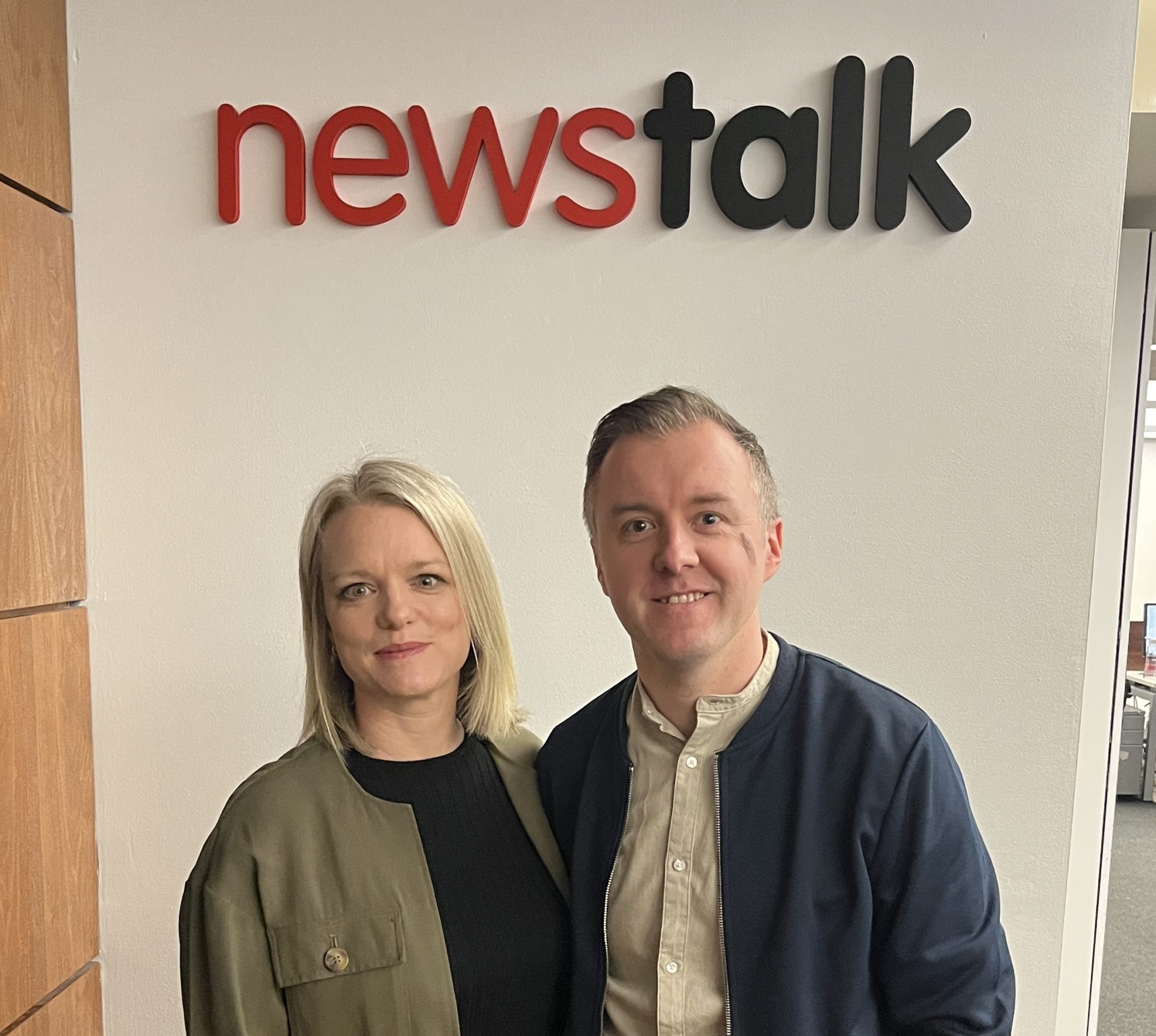 Irishman Richard Baneham was also among the team that worked on Avatar, the Way of Water, which has been nominated for Best Visual Effects.

The Northern Irish film An Irish Goodbye was nominated for Best Live-Action Short.

Everything Everywhere All At Once

Sci-fi fantasy Everywhere All At Once led the way with 11 nominations, closely followed by The Banshees Of Inisherin and All Quiet On The Western Front with nine each.

Mescal and Farrell are both nominated for Best Actor for the first time in their careers – and are up against three other first-timers for the award in Bill Nighy, Brendan Fraser and Austin Butler.

Banshees is up against a host of box office hits in the Best Film Category – with Top Gun: Maverick, Avatar: The Way Of Water and Elvis all nominated alongside The Fabelmans, Tar, Women Talking and Triangle Of Sadness.

In the best actress race, four-time nominee Michelle Williams will be hoping this year is her time, and goes up against Cate Blanchett for Tar, Michelle Yeo for Everything Everywhere All At Once, Ana de Armas for Blonde and Andrea Riseborough for To Leslie.

The Nominations across 23 categories were announced by Oscar-winner actor and producer Riz Ahmed and Girls star Allison Williams.