NPHET will not be changing its advice on indoor dining “anytime soon” according to the Taoise...

NPHET will not be changing its advice on indoor dining “anytime soon” according to the Taoiseach.

Representatives of the hospitality industry met with Government officials this afternoon to discuss ways to reopen indoor dining on July 19th.

One option under consideration is a self-regulated vaccine pass system, with pubs and restaurants asking customers to produce a letter proving they are fully vaccinated.

The letter is due to go out to all vaccinated people in the coming days to allow them to apply for the new EU Digital COVID certificate when it is launched on July 19th.

The Restaurants Association of Ireland has previously warned that such a system would be unenforceable and potentially illegal.

In a statement after the talks today they said a number of options were “discussed at length with a view to try and reopen indoor dining as soon as possible”.

Ireland is the only country in the EU that still has a ban on indoor dining. While some countries require a so-called ‘corona pass’ to eat inside, the passes can be obtained by sitting a negative rapid antigen test.

By contrast, NPHET has advised the Government that people in Ireland should only be permitted to dine indoors if they have recovered from the virus or are fully vaccinated. 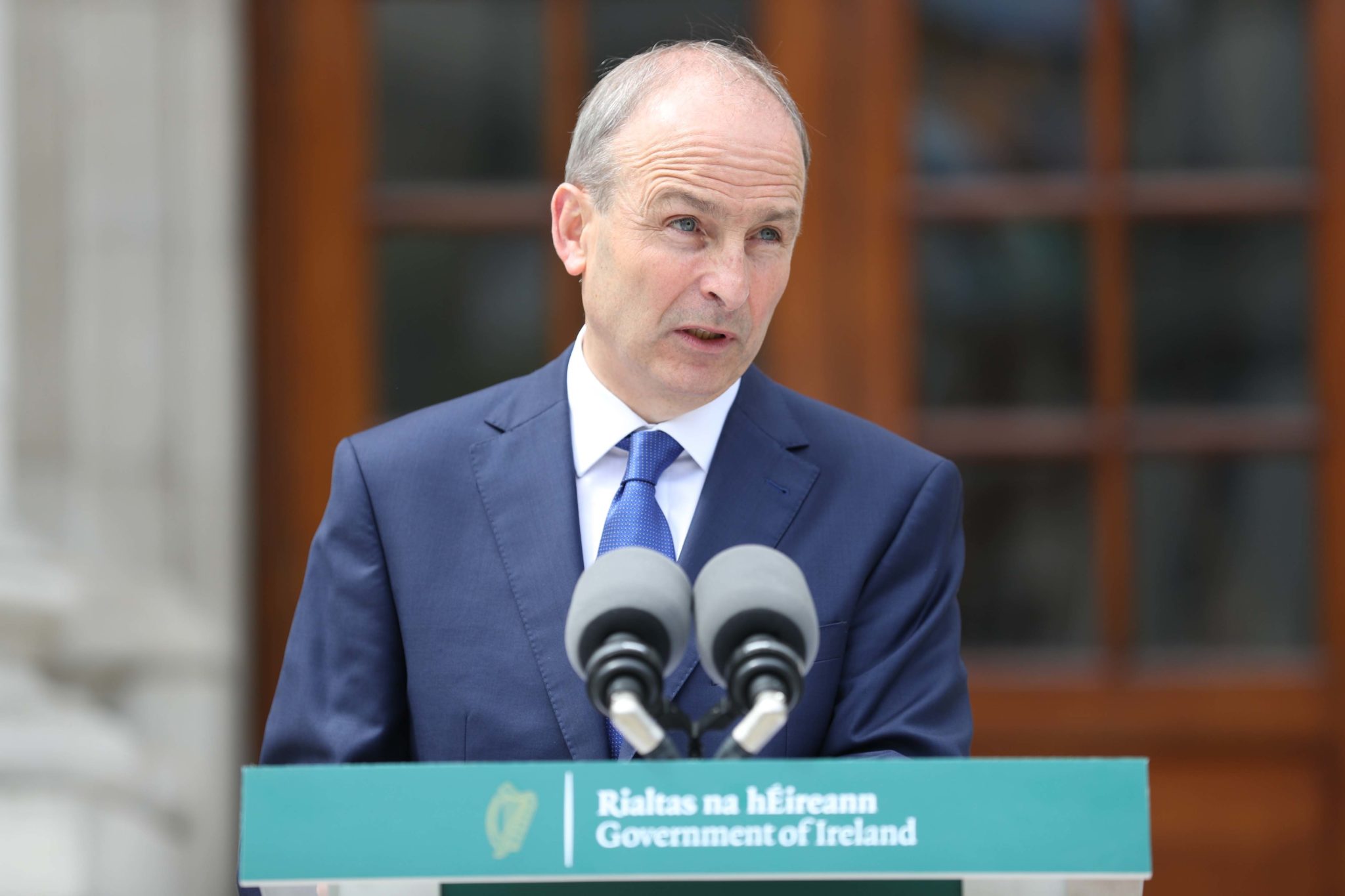 Speaking this afternoon, the Taoiseach said NPHET would not be changing its advice and the focus was now on safely implementing it.

“Well, NPHET are very clear and NPHET have given their public health advice,” he said.

He also confirmed that the one million additional vaccines the Government has agreed to buy from Romania have yet to be factored into the reopening plan.

“I think it is very difficult to model until you are in possession of the vaccines so to speak,” he said.

“We are accelerating, particularly with the NIAC advice now - 343,000 vaccines administered last week and we’re looking at a similar amount of vaccines next week.” 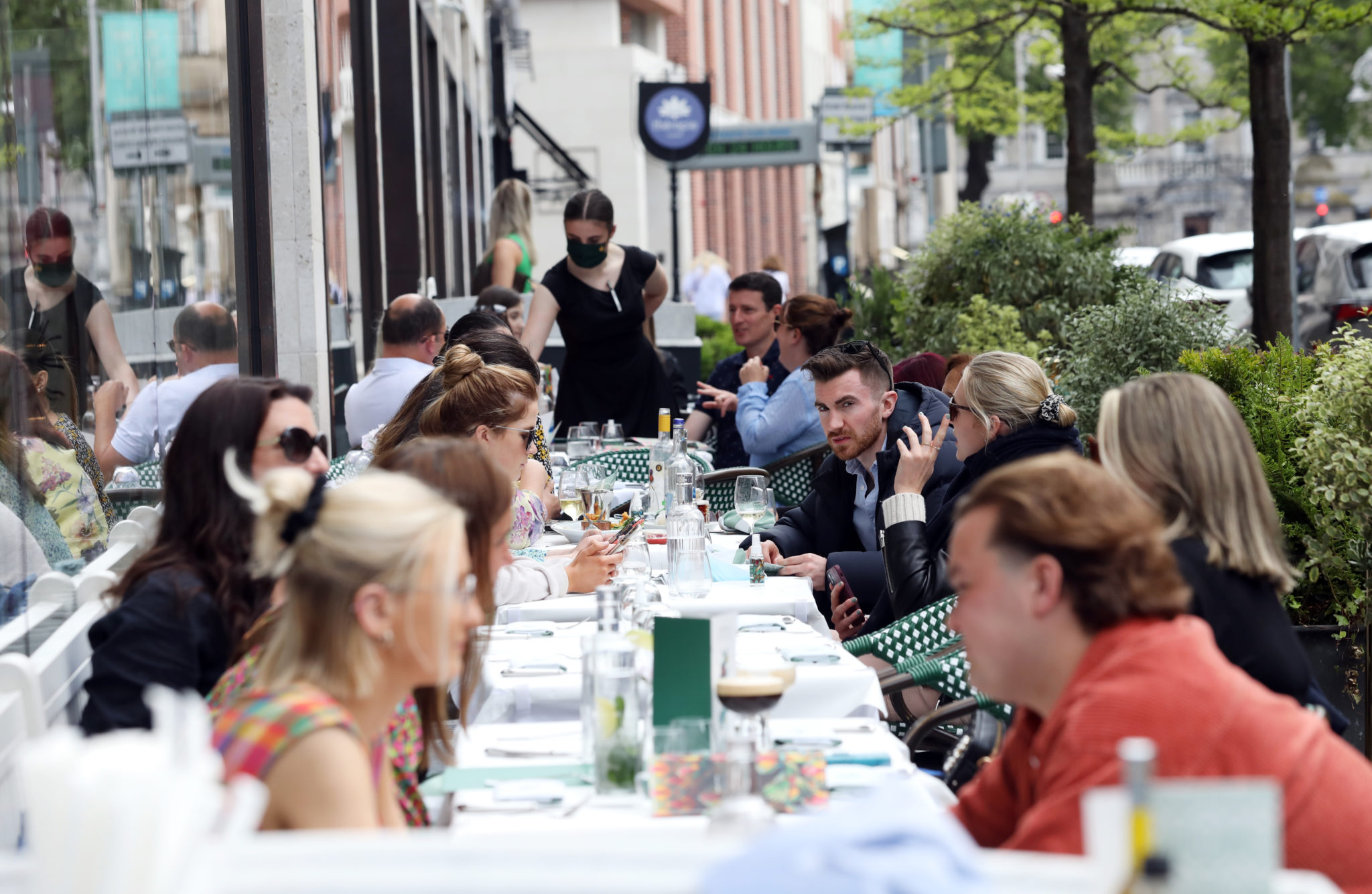 People having coffee outside a restaurant in Dublin City Centre, 07-06-2021. Image: Sasko Lazarov/RollingNews

Speaking after the meeting this afternoon, the Vintners Federation of Ireland (VFI) CEO Padraig Cribben said he was hopeful a solution can be found.

“I think the most important thing is that, having outlined the relative positions of all sides, we have agreed to meet again on Thursday,” he said.

“It is part of a process and I would be confident by the end of the week there will be a suite of options given to Government that they can make a decision.

“There is a concern that once you put in place the infrastructure to distinguish and discriminate between different groups of people on the basis of health status around access to different services, you are setting a dangerous precedent that could have much wider applications in the future,” he said.