NPHET to be disbanded as pandemic enters new phase - Taoiseach

The Taoiseach has confirmed that the National Public Health Emergency Team is to be disbanded. In...

NPHET to be disbanded as pandemic enters new phase - Taoiseach

The Taoiseach has confirmed that the National Public Health Emergency Team is to be disbanded.

In his latest letter to Government, the Chief Medical Officer (CMO) Dr Tony Holohan said NPHET should be stood down and replaced with a smaller group.

He said the pandemic had entered a new phase and the country now needs a new way to monitor the spread of COVID-19.

Speaking this afternoon, the Taoiseach Micheál Martin said the Government would be accepting NPHET’s advice in full.

“We will need a range of advices still over the next while to see how the health service and the health system more generally can withstand perhaps more variants or perhaps future diseases that may emerge,” he said.

“We know they impact fairly significantly on our health services and on our people so we will learn lessons from this phase of the pandemic and work to prepare ourselves to be more resilient into the future.”

He also confirmed that mandatory mask wearing will end from Monday week.

It means people will no longer need to wear masks in schools and shops or on public transport.

Staff in public-facing jobs in businesses like bars, restaurants and hairdressers will also no longer have to wear them.

Speaking this afternoon, the Taoiseach Micheál Martin said mandatory mask-wearing would come to an end on Monday February 28th.

“We are moving from the emergency phase of the pandemic to a new transitionary phase,” he said. “That’s clearly the case, as per the letter from NPHET and the Chief Medical Officer (CMO).

“In terms of the evolution so far, they are satisfied, in terms of the disease trajectory, that we are where they anticipated we would be.

“The pandemic is not over, there is still disease out there but the conversion to hospital and ICU is not significant and the CMO is clear the public health rationale no longer applies in terms of retaining regulations around the mandatory wearing of masks.”

He said people would still be advised to wear masks on public transport and in healthcare settings.

“People, where they feel comfortable, of course will take their own decisions,” he said.

“Personal behaviour is going to be important here. People may feel more comfortable wearing masks but they won’t be mandatory.” 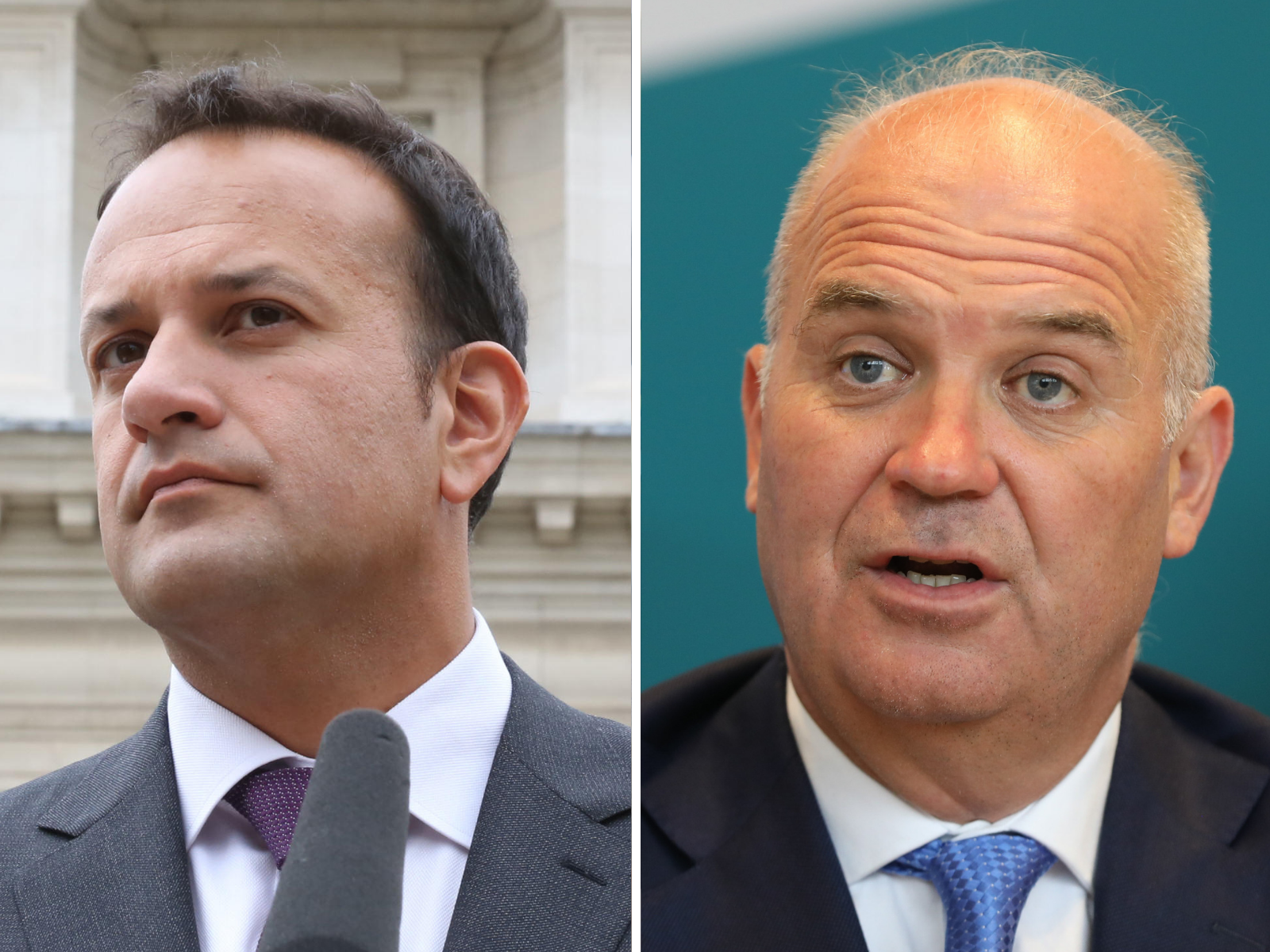 It comes after the Tánaiste Leo Varadkar said NPHET was “not being stood down just yet” but would fade away in time.

He warned that Ireland must be prepared for the possibility of a “new variant that has significant vaccine escape”.

"Immunity from the vaccines and infection will wane, and of course there will be another winter,” he said.

He said the CMO’s letter would allow government to relax rules around testing and around face masks – noting that the changes do not mean that “people who want to wear a mask can't”.

On The Pat Kenny Show meanwhile, Infectious Diseases Consultant Dr Eoghan De Barra, encouraged people to remain mindful of those around them.

"I certainly would still wear a mask if I was in a crowded space, because it's a matter of solidarity with those around me who feel less comfortable and more threatened by the virus,” he said.

He said he understood NPHET’s decision but noted that people could still make their own choices while the virus remains in circulation.