There is nothing untoward or deceptive about pretending to be from a polling company to get peop...

There is nothing untoward or deceptive about pretending to be from a polling company to get people to give you their voter information, according to Sinn Féin.

Fianna Fáil has called for Gardaí to investigate reports Sinn Féin provided members with fake IDs and instructions on how to pose as researchers from a polling company while knocking on doors around the country.

The 2015 election training manual instructed members to pretend to be from the Irish Market Research Agency (IMRA) – which does not exist – while asking people for their opinions on candidates and political issues.

On The Pat Kenny Show this morning, Sinn Féin housing spokesperson Eoin Ó Broin said the party was unable to afford to hire a professional polling company at the time.

“Informal polling by political parties – particular larger parties – has been going on for years and when we started doing this back in 2010, we would have been a very small party with limited resources,” he said.

“You are trying to compete with the bigger parties who are able to pay professional polling companies so it was the only way parties like ours were able to do polling.”

He said there was “nothing untoward” about the practice insisting that people who gave their information, did so voluntarily.

“When people call doing polling that is what they are doing, they are polling people voluntarily onto the poll and that polling data is used like all polling data,” he said.

“What I would say is that thankfully now that the party has grown, we are now able to employ professional polling companies, we don’t have to do this type of activity anymore but it is very, very commonplace, it has been around for a very, very long period of time and I don’t accept it is deception. It is part of our political climate.” 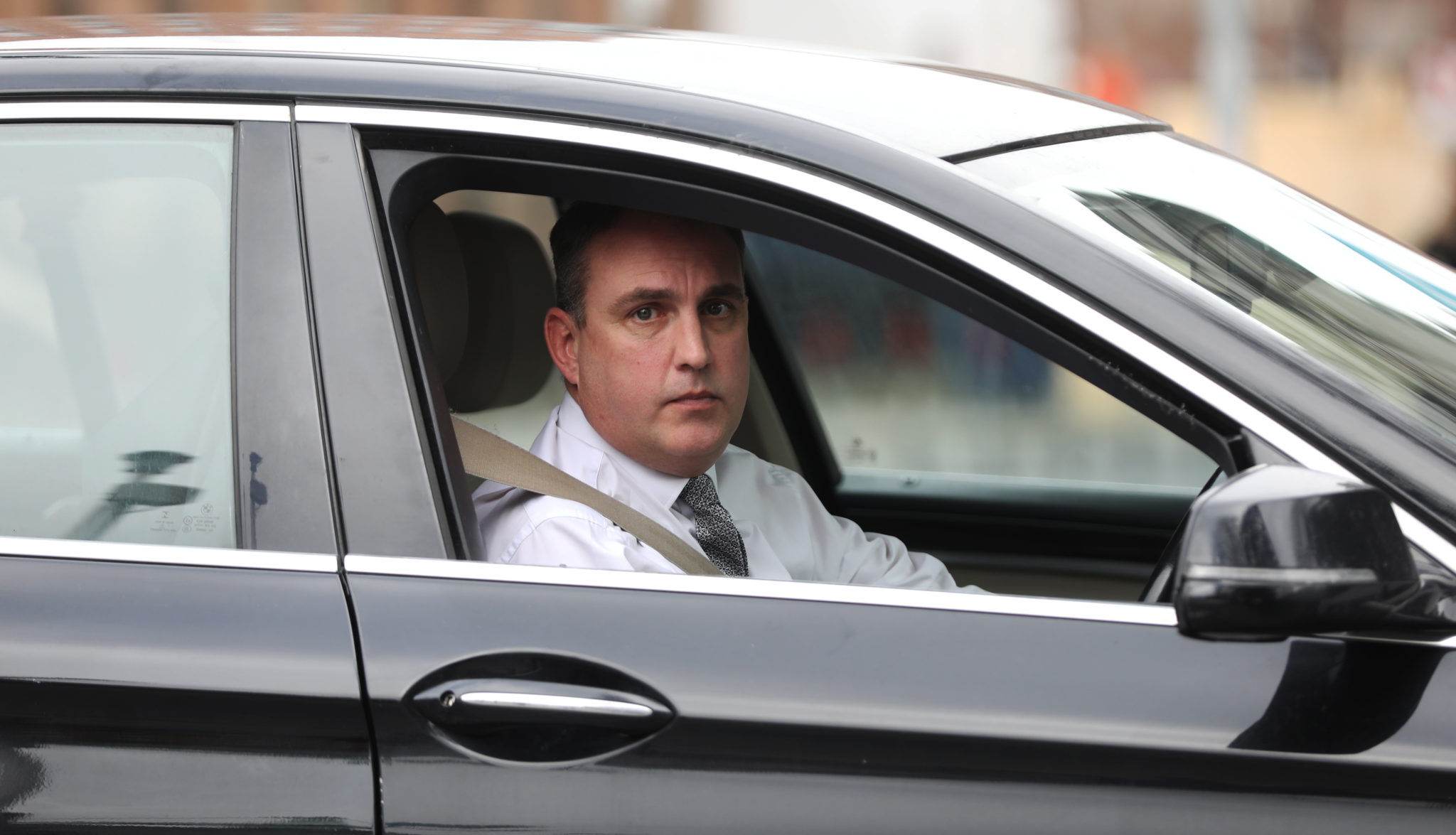 On Newstalk Breakfast this morning, Fianna Fáil TD Marc MacSharry said the practice “amounts to basic subversion of the public.”

“I think when we have proof now of a 77-page manual telling, encouraging and training personnel on how to lie … providing them with fake official documents or would-be official documents, I think, says a great deal about the organisation,” he said.

“It is extremely worrying and I don’t know anybody involved in politics up to now, who would have engaged in such subversion in the modern democratic world.”

Deputy Ó Broin claimed professional polling companies “do the same thing” – noting that pollsters generally don’t reveal who hired them when they call to the door.

“I don’t accept it is unethical,” he said. “It is a standard practice in political party activity.

“What I am saying is I am aware for example of many instances in my own constituency where larger parties have done exactly the same thing. This is a standard practice.

He suggested the practice is “widespread and common” for smaller parties that can’t afford professional polls.

“It has been going on for years and if there is a need to properly regulate it better, we are open to that conversation but we are not engaged in anything that is not a mainstream part of our electoral process,” he said.

“What I am saying is, where we were conducting localised, informal opinion polls we did them in the same way as other parties do.

“The polling data was used in exactly the same way and in some sense, there is no difference between whether we used a professional company or did them informally ourselves.”