Bertie Ahern has said people in Northern Ireland will vote against a united Ireland “if they do...

Bertie Ahern has said people in Northern Ireland will vote against a united Ireland “if they don't see the facts”.

Counting is still underway in many of the north’s 18 constituencies but Sinn Féin is almost certain to emerge as the largest party and Mary Lou McDonald has said now is the time to start planning for a border poll.

“Certainly within this decade, this decade of opportunity we are going to see constitutional change on the island of Ireland,” Ms McDonald predicted.

“I believe that the referendum will be possible within a five year time frame.

“But much more importantly I believe that the preparation needs to start now.

“There will be no prize for anyone who buried their head in the sand or who allowed even the prospect of a disorderly reunification process." 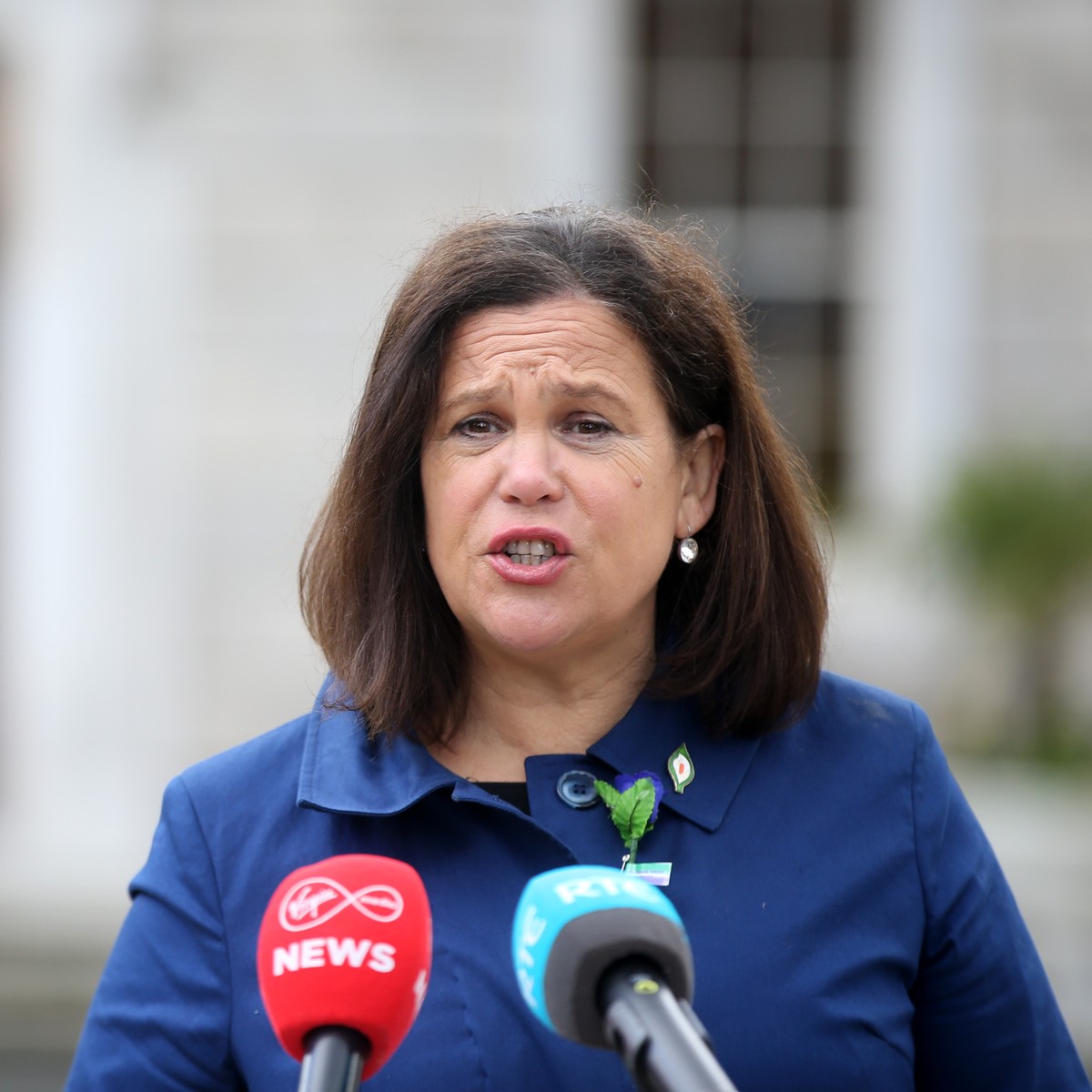 However, Bertie Ahern cautioned that while Sinn Féin was having a “great day”, he believed that a huge amount of work was still required before people vote on whether there should be a united Ireland:

"How is this going to be funded?” the former Taoiseach queried on The Anton Savage Show.

“In practice none of this has been thought through. Even though we've been yapping about it for years, it hasn't been done.

“Until that work is done, the idea of having a border poll - whether that takes two years, five years, I'm not going to say when - it has to be done.

“Otherwise you're asking people to vote, and do you know what will happen when you do that, they'll just vote no, if they don't see the facts, and they won't vote." 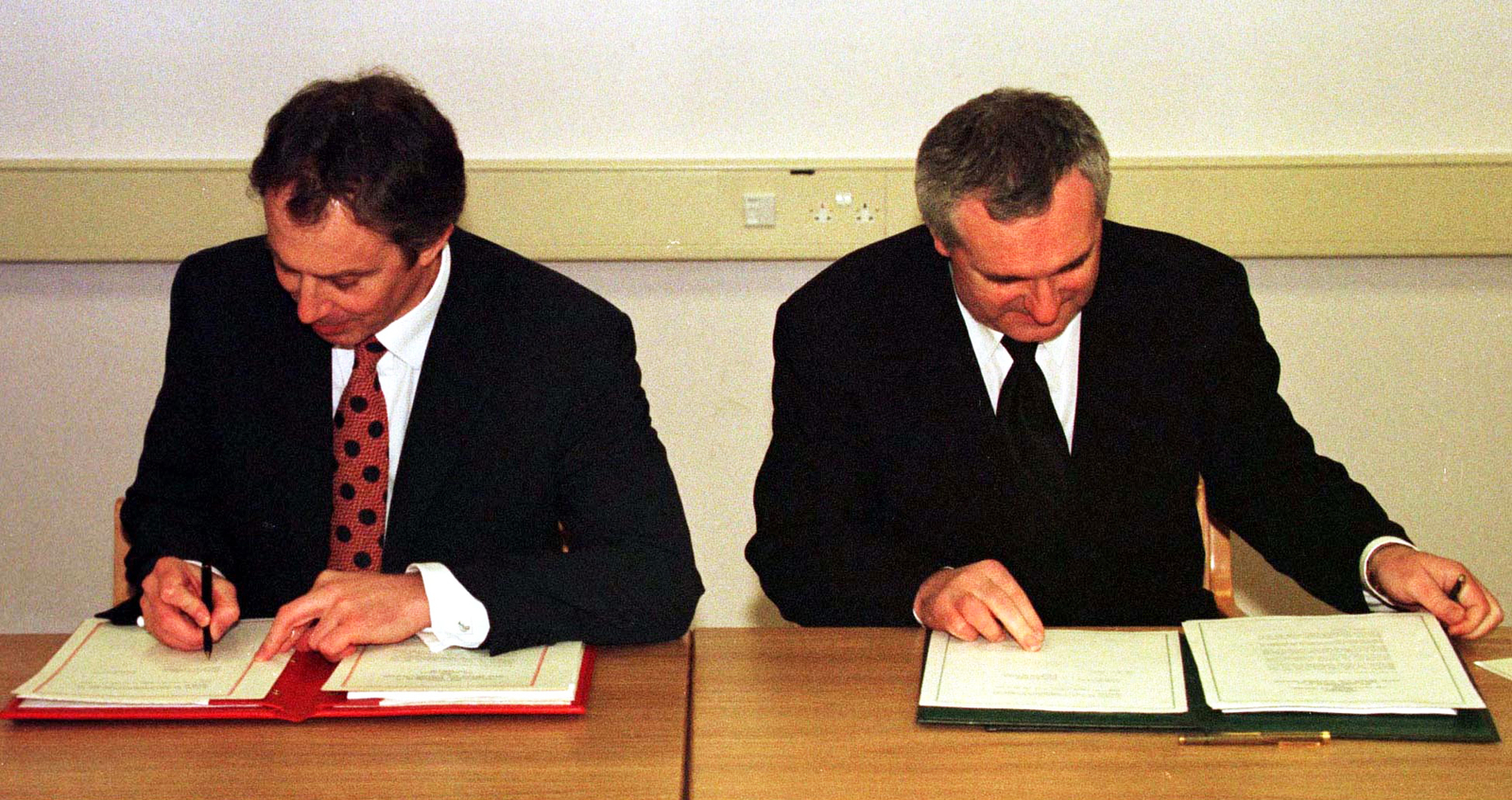 Polls on the issue vary widely - but none in the past year have shown majority support for constitutional change.

One poll in November 2021 by Lord Ashcroft found that 49% wanted Northern Ireland to stay in the United Kingdom, while 41% favoured a united Ireland.

However, the previous month a poll by the University of Liverpool found that 59% wanted to keep the Union, while a mere 30% preferred unity with the rest of Ireland. 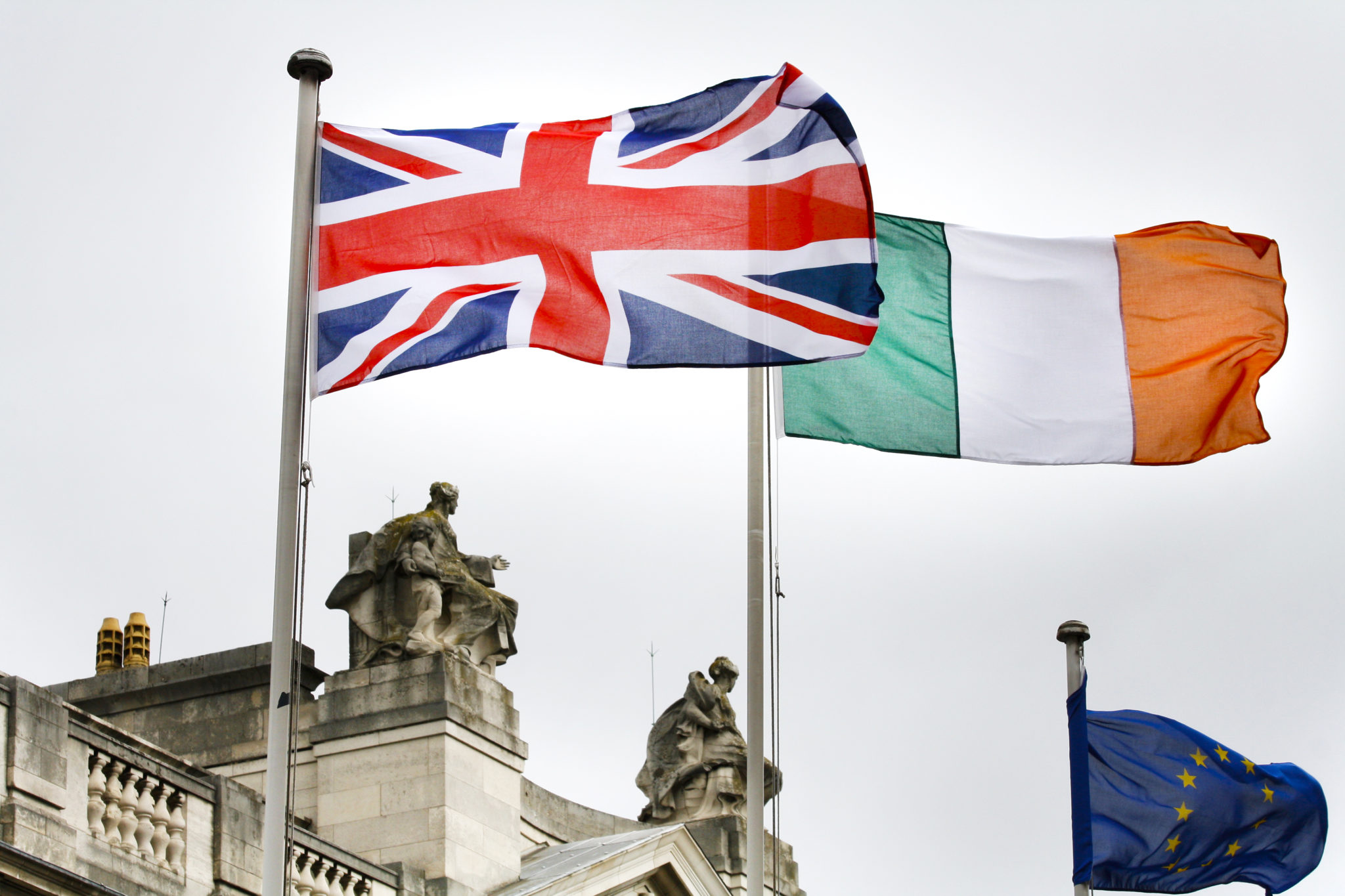 Under the terms of the Good Friday Agreement, the Secretary of State for Northern Ireland is obligated to legislate for a border poll “if at any time it appears likely to him that a majority of those voting would express a wish that Northern Ireland should cease to be part of the United Kingdom and form part of a united Ireland.”

The last time such a poll took place was in 1973 - at the height of the Troubles - when 98.9% of voters opted to stay in the United Kingdom.

Nationalists boycotted the referendum and turnout was a low 59%.