Cinema operators want clarity after contradictory messages over when exactly they can reopen.

During the Taoiseach's announcement on Thursday about easing restrictions, the Government's website was updated to list cinemas as one of the things allowed reopen from June 7th.

The news was widely shared online, with film fans and cinema operators expressing excitement that cinemas could reopen in just a few more weeks.

Instead, cinemas are listed under the 'next steps' for reopening, with the Government saying work will get underway on the "preparation for the safe reopening of cinemas and theatres in June subject to public health advice". 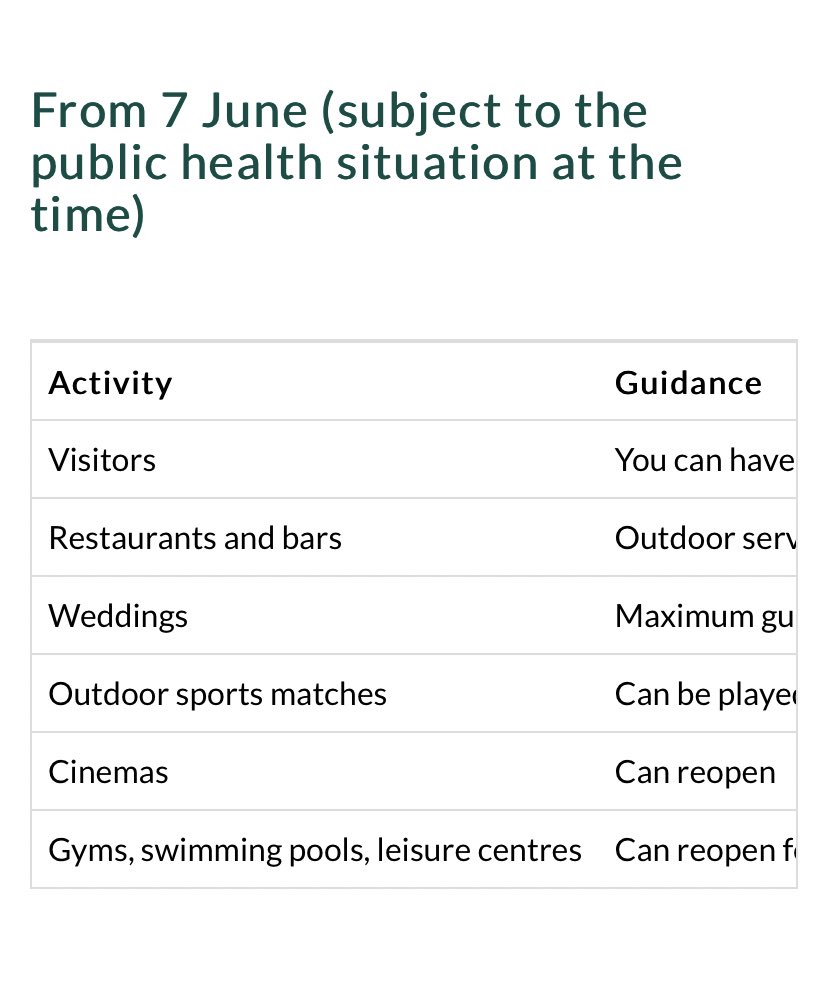 The initial reopening plan for June 7th on gov.ie, which included cinemas

Cinema operators are now engaging with the Government in a bid to get clarity about what exactly is happening.

She said: “It was quite bizarre. Micheál Martin made his address on Thursday evening - and on the Government website there was a list of everything that was going to open.

“Listed under June 7th was cinemas - so we all got extremely excited… but only for about 20-30 minutes. Then it was taken down quietly.

“Over the course of the next hour people realised it had been removed, and didn’t know what was going on. It was quite stressful."

She said "nobody has told us anything" about what exactly is happening, but it's believed the initial announcement may have been human error.

In the meantime, however, cinema operators are now left with no definitive idea of when they'll be allowed to reopen their doors.

She said: “While it does look like we still might be able to open in June - all going well - we don’t have a date, which is really difficult.

"If you’re trying to run a business you want to get in touch with staff and let them know when they can get back to work, start ordering your popcorn and all those things.”

Charlene said audiences are clearly "gagging to get back" to watch movies on the big screen, given the social media reaction they saw on Thursday.

Cinemas are likely to reopen initially with strict rules around social distancing in screens - similar to how they operated last summer and during a brief reopening window in December.

Charlene said she'd like to see larger crowds return as the vaccination programme continues, but for now they're 'extremely confident' their strict protocols will allow cinemas to reopen safely during the summer.

'It's just quality time' - How cinemas are welcoming back customers