The Health Minister believes the Government has struck the “right balance” between health and the night time economy.

The Health Minister believes the Government has struck the “right balance” between health and the night-time economy.

Last week, Cabinet signed off on proposals that will allow nightclubs to serve alcohol until 5am and stay open until 6.

Currently, nightclubs can only stay open until 2.30am and Tánaiste Leo Varadkar has predicted that the move would be “good for hospitality businesses, boost the wider experience economy, and generate employment.”

Despite this, concerns have been raised by public health officials that longer opening hours will lead to increased alcohol consumption and illness. 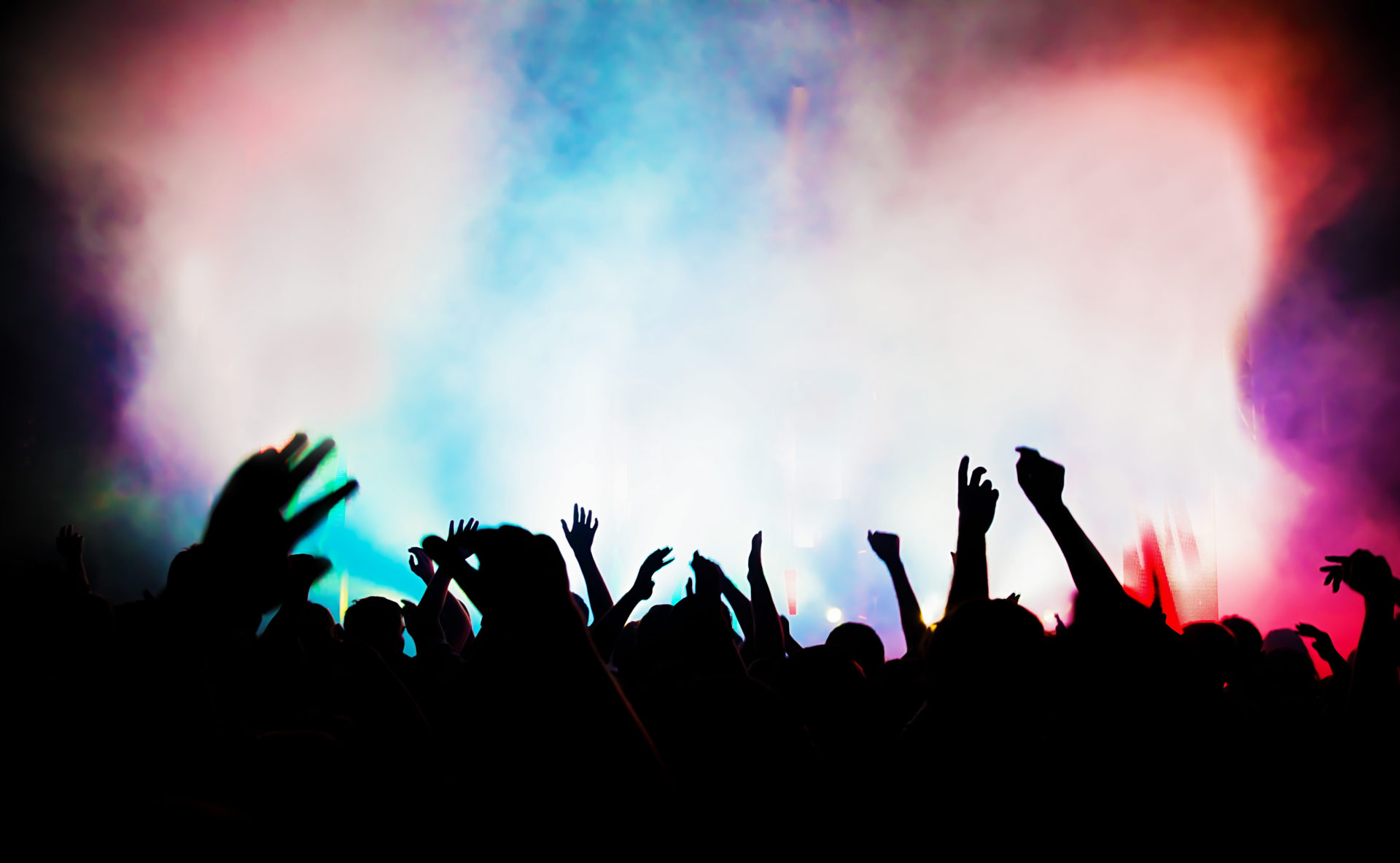 Crowd of people with hands up having fun at a nightclub / music concert or festival.

“My view, and Government’s view, is that we have the right balance,” Stephen Donnelly said.

“I’m precluded from talking about exactly what was discussed at Cabinet but what I can say is I did raise the fact that the public health team within the Department of Health have significant concerns.”

Locals will be able to object to any nightclub that applies for a late licence - as will fire authorities, local councils, the HSE and An Garda Síochána.

The Department of Justice does not expect strong demand for a 6am licence and only a few of the larger clubs are expected to apply.

The legislation is expected to be passed by the Oireachtas in 2023.

'Having a few pints is part of the craic' - Should alcohol be banned at rugby games?