Newstalk has landed two honours at the Law Society of Ireland's Justice Media Awards. Breakfast B...

Breakfast Briefing presenter Andrea Gilligan and Newstalk Courts Correspondent Frank Greaney both won out in their respective categories at the event in Dublin this afternoon. 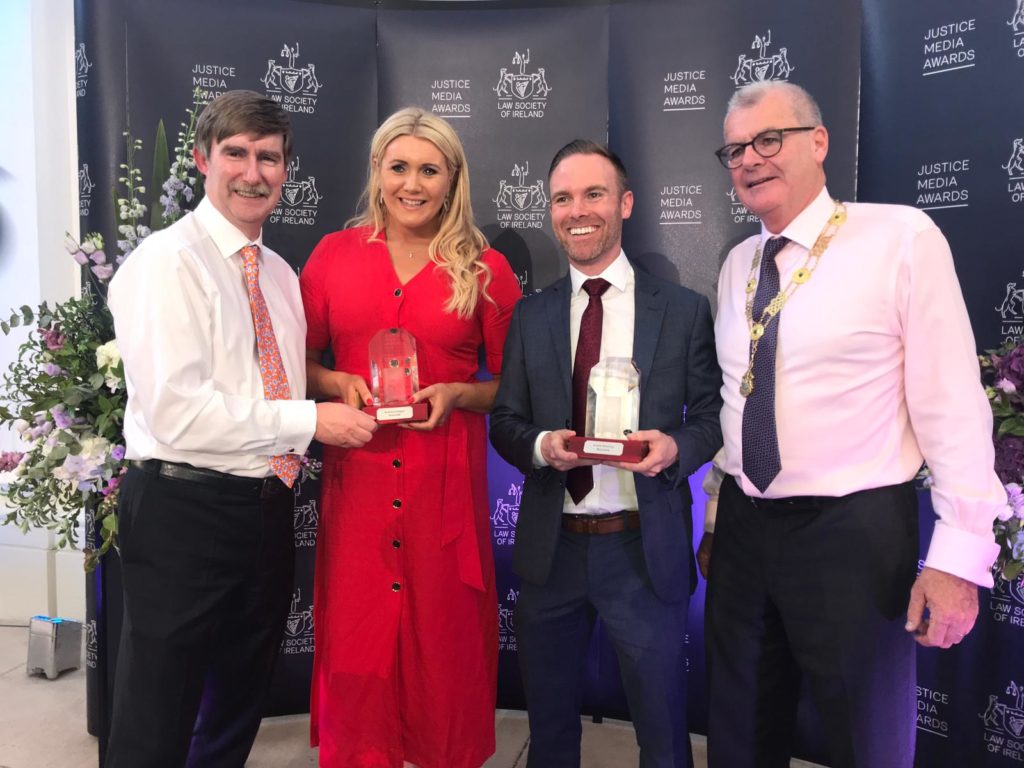 Andrea won the Best National Radio/Podcast award for Sentencing: Crime and Punishment - an examination of Irish sentencing laws broadcast on Newstalk’s Between the Lines earlier this year.

The Law Society said Andrea has "created an extremely valuable and welcome space on Irish radio where important topics are given the time to be discussed in a comprehensive and insightful way."

“Benefitting from the expertise of a deeply credible and influential expert panel moderated by a presenter with clear vision, the listener comes away with a strong sense of the ‘hows’ and ‘whys’ of sentencing in the Irish courts.

“A worthy winner of this competitive category.”

The award for national radio/podcast journalism goes to @andreagilligan, for her @NewstalkFM exploration of sentencing in Ireland. Listen online at https://t.co/5gg1PnBCwO pic.twitter.com/dgCM1ZB0F8

Meanwhile, Frank won out in the Best Court Reporting (Broadcast) category for the second year in a row.

This year, he was recognised for his daily coverage of the infamous ‘Mr Moonlight’ murder trial.

His round-up report, 'From the Golden Vale to a life in jail: Patrick Quirke found guilty of 'Mr Moonlight' murder,’ was published on Newstalk.com.

The winner in the Court Reporting (Broadcast) category is @FrankGreaney of @NewstalkFM, for coverage of the infamous ‘Mr Moonlight’ trial. pic.twitter.com/dP2kLhQG9R

The Law Society said Frank earned the reward for his, “detailed, clear and, above all, respectful and emphatic reporting on a trial that gripped the nation for weeks on end.”

“Focused on the prosecution’s overview of evidence, as well as the evidence given by key witness Mary Lowry, this reporter’s daily coverage of the trial provided listeners with a comprehensive account of what she had to say in a conversational, balanced and user-friendly way,” it said. 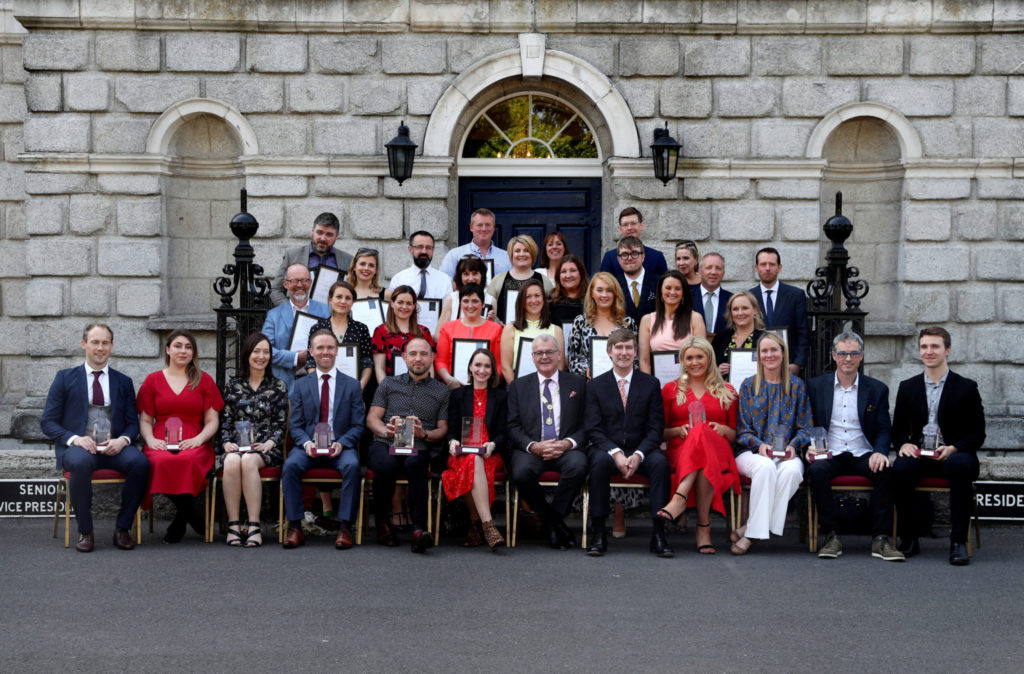 The ceremony at the Law Society headquarters at Blackhall Place in Dublin welcomed 120 of Ireland’s leading journalists.

Law Society President Patrick Dorgan said: “We believe it is hugely important to recognise and reward excellence in legal journalism.”

“Journalism that promotes a greater public understanding of the law, the legal system and specific legal issues is of immeasurable value and this year’s awards recognise some fine examples.”