A smokers' lobby group has claimed any move to follow New Zealand's planned smoking ban would be 'creeping prohibition'.

It comes as New Zealand plans to introduce laws that will mean young people will soon be banned from legally buying cigarettes.

People aged 14 and under in 2027, when the law comes into effect, will be not be able to purchase cigarettes - while the level of nicotine in cigarettes available to older people will be reduced.

The number of retailers allowed to sell cigarettes could also be cut dramatically as part of proposals unveiled on Thursday.

John Mallon of Forest Ireland told The Hard Shoulder: "I always worry about this type of creeping prohibition, because once you tell 14-year-olds they can't do something they'll be absolutely determined to do it.

"And I do note in the case of New Zealand - I looked at an interview with the associate health minister there, Dr Ayesha Verrall.

"And she said this was really a policy about starting a discussion on how to stop young people smoking rather than an actual firm policy." 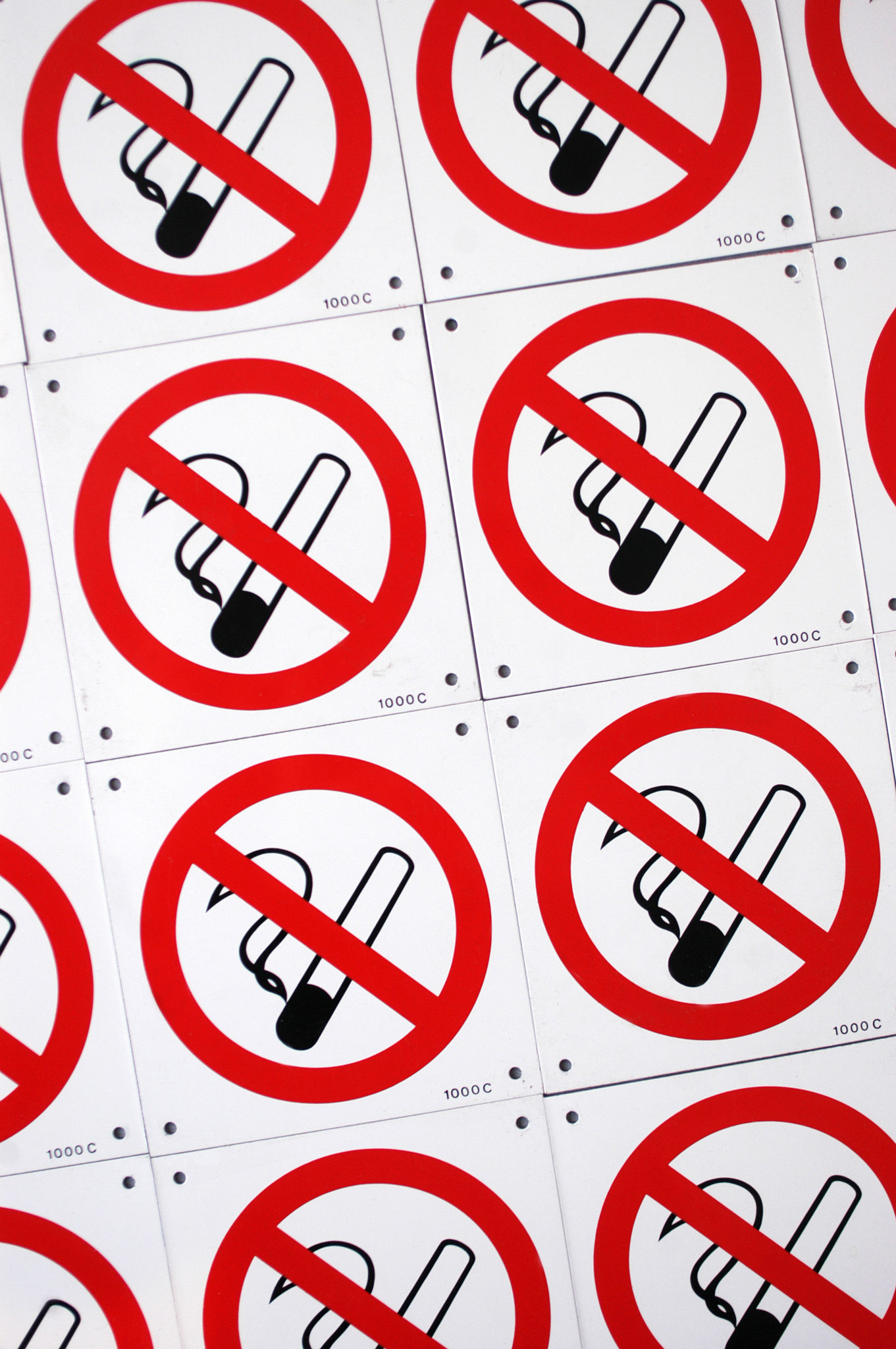 No smoking signs are seen in Britain in 2006. Picture by: Jim Wileman / Alamy Stock Photo

He says education should be the priority.

"I think first of all we need education of young people - not just in smoking but in alcohol, in drugs and a whole variety of areas.

"We need to keep up the education and increase that.

"I would say that quitting aides are also interesting, but in my case I would very firmly come down on the side of e-cigarettes.

"They're actually what people are choosing with their money, they're voting with their wallets - if you like - to go for e-cigarettes to try to quit.

"In this case scenario, we're looking at what I think is an absurd law of prohibition - which isn't necessary - better ways can be found to go about this".

And he believes any such move would drive the black market.

"We talk about zero unemployment in Ireland - we mean 5% - zero smoking would be 5%.

"There will always be people who will want to smoke, and they will do so regardless.

"And they'll get it on the black market if they can't get it legally in the shops".

'Just get rid of it'

He told Newstalk: "I think it's a fantastic idea and I would really support it being adopted here.

"We know all the harmful affects of smoking, we've known that for decades... we know it's really, really hard to give up once people start.

"So why not take the final step... none of us want our children to take up smoking - so I think this is a really progressive step".

And Dr Sheehan says similar laws are in place for other dangerous substances.

"The State get Revenue from cigarettes, but that is gradually going down.

"And the State spends way more on treating the effects of tobacco than it takes in in revenue.

"So we do this for legislation to protect people for seatbelts [sic], we protect them from certain medications, gun control.

"And why not ban a substance that causes so much harm, so much illness and just get rid of it?"

Main image: An aircraft no smoking cigarette sign illuminated during a flight on a passenger plane in June 2017. Picture by: David Gee / Alamy Stock Photo