Two new MEPs have been paid nearly €225,000 in retirement lump-sums for their time in the Oirea...

Two new MEPs have been paid nearly €225,000 in retirement lump-sums for their time in the Oireachtas.

According to details released under the Freedom of Information Act, more than 400 former TDs and senators have also been paid nearly €8.1m in pension payments this year.

Fine Gael’s former Tánaiste Frances Fitzgerald and Fianna Fáil TD Billy Kelleher were both elected to the European Parliament in May after long stints in the Dáil. 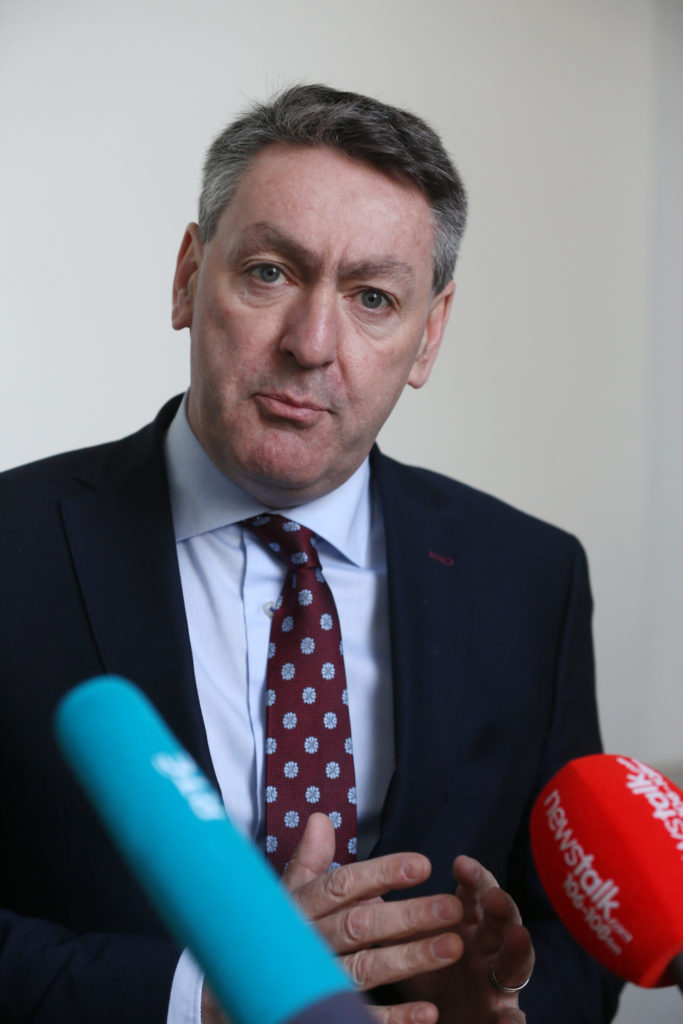 According to the Houses of the Oireachtas, Billy Kelleher has received a tax-free pension payment of nearly €152,000.

For her time in the Oireachtas meanwhile, Frances Fitzgerald got a similar payment of nearly €73,000.

Both pensions were paid in a lump sum.

Former Taoisigh Bertie Ahern, Brian Cowen and John Bruton have got nearly €36,000 euro each so far this year.

You can find the full list of 2019 pension payments below.