A GAA club in Dublin has been given the green light to build 161 new homes at its sports grounds....

A GAA club in Dublin has been given the green light to build 161 new homes at its sports grounds.

Templeogue Synge Street GAA aims to use the profits from the homes to fund a major upgrade of its Dolphin Park facilities in Crumlin.

The club hopes to raise around €3m from the sale and has pledged to funnel it back into the upgrade.

The new facilities will include floodlights, a new all-weather training pitch, a new gym and dressing rooms.

The club said it hopes the development will deliver a sustainable and competitive Gaelic Football Club to serve the Dublin 6, 8 and 12 areas for years to come.

The land needed for the new homes makes up 15 % of the site.

Despite local opposition permission has been granted for 153 apartments, seven townhouses and one detached house. 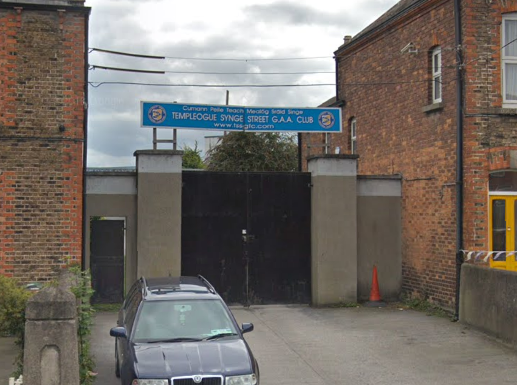 The club is insisting the upgrade will make an extra 400 hours of training time available to the clubs that use the facilities every year.

However, Kevin's Hurling and Camogie Club, which shares the facility with Templeogue Synge Street, is not pleased with the news.

Club chairman Vincent Hennessy said the site is a “shared facility that is needed in an area where there are no other facilities.”

“We are the dominant club in the area,” he said.

“Templeogue Synge Street don’t really have a presence in the area, they are predominantly Terenure and Templeogue.

“They do own the grounds, I do realise that, but they have very little presence from a juvenile perspective.”

Templeogue Synge Street Club Chairman Alan O’Brien said the new facilities will “service the needs of the GAA community in this part of Dublin for generations to come.”

“The growth in our playing numbers is down to the dedication and passion of our volunteers and the pride we have instilled in this club.

“However, we need to take our club to the next level in order to achieve our real potential and that means having modern facilities.

“Once the development is completed, Templeogue Synge Street will be among the best GAA grounds in the area and will secure our club’s future at Dolphin Park.”