New consumer rules to come into force for online shoppers

New consumer protection rules are to come into force across the European Union.

They aim to better enforce and modernise consumer protection in line with online developments.

They are part of the European Commission's 'New Deal for Consumers.'

The rules will see greater transparency of online marketplaces: it will become clearer whether products are sold by a trader or a private individual.

While the submission of fake reviews or endorsements will be prohibited.

Sellers will also not be able to advertise fake price reductions, and price comparison sites will need to inform consumers about the ranking criteria.

The new rules will also enforce consumer rights, by ensuring compensation for victims of unfair commercial practices - and imposing penalties in the case of "mass harm situations" affecting consumers across the EU.

EU member states have two years to turn the directive into legislation.

The EU Commission says: "Not knowing the identity of the supplier is a problem because if something goes wrong, consumer protection rules do not apply when buying from another private individual. 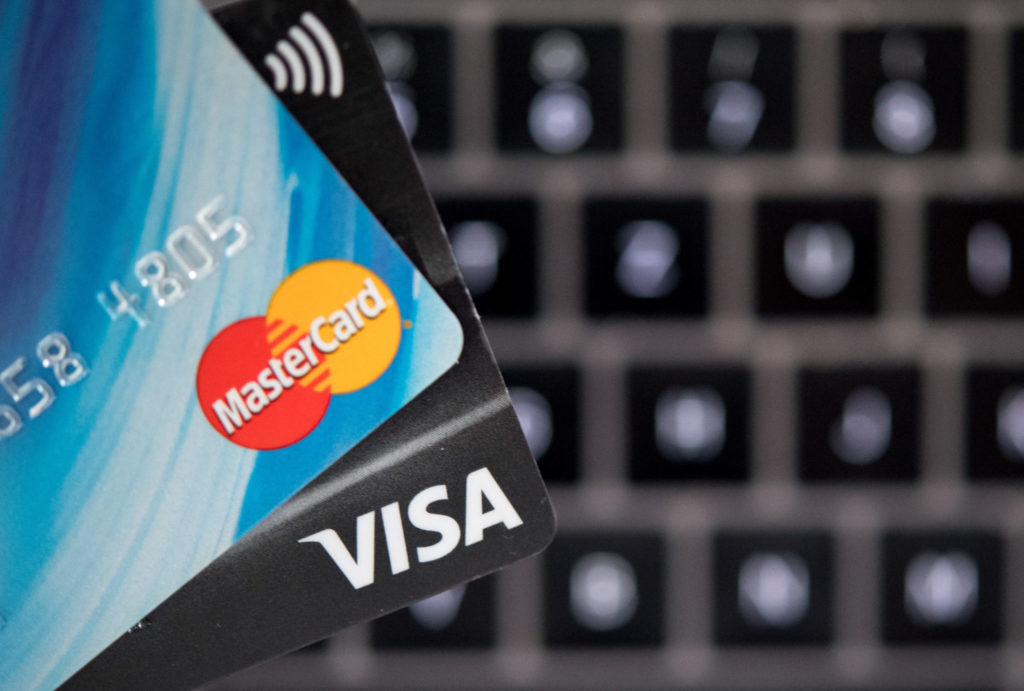 "The new rules will make it easier for consumers to assess the risks when shopping on online marketplace(s).

"From now on consumers will be informed whether the person selling the goods or services online is a trader or another private individual, and warned that EU consumer protection rules do not apply when the supplier is not a trader.

"The online marketplace will also indicate whether the supplier or the marketplace itself is responsible e.g. for the delivery or for handling the returns under the right of withdrawal.

"Consumers will also know where to turn in case of problems."

Vera Jourová, EU vice-president for values and transparency, said: "The new rules will increase protection for consumers in digital world, which they rightly deserve.

"The EU is also saying no to products sold as identical in other member states, when this is clearly not the case.

"But these new rules won't protect consumers from rogue traders and online tricksters unless they are strictly implemented on the ground.

"I strongly encourage all member states to ensure that the new rules are implemented without delay."

The EU says breaking consumer rules on a large scale may cost a company a fine of at least 4% of annual turnover.