The National Transport Authority has said its latest BusConnects plan will increase the capacity ...

The National Transport Authority has said its latest BusConnects plan will increase the capacity of bus services in Dublin by 22%.

The NTA released the revised plan this morning – after receiving a record 50,000 responses to a public consultation on the original.

The new plan includes eight high-frequency spine routes from suburbs into Dublin City Centre – one more than was in the original.

The plan expects to see buses arriving at stops along the spines ever three to eight minutes, with higher frequency services at peak times.

At the end of each spine, individual services branch off to serve specific areas.

The plan also includes 10 ‘orbital routes’ which connect with the spines to offer the commuters the ability to travel to different parts of the city without travelling to the city centre.

Buses will operate each way on these routes at a frequency of every eight minutes.

The plan also includes a number of services into the city centre that are not part of the eight spines and operate on their own timetables. 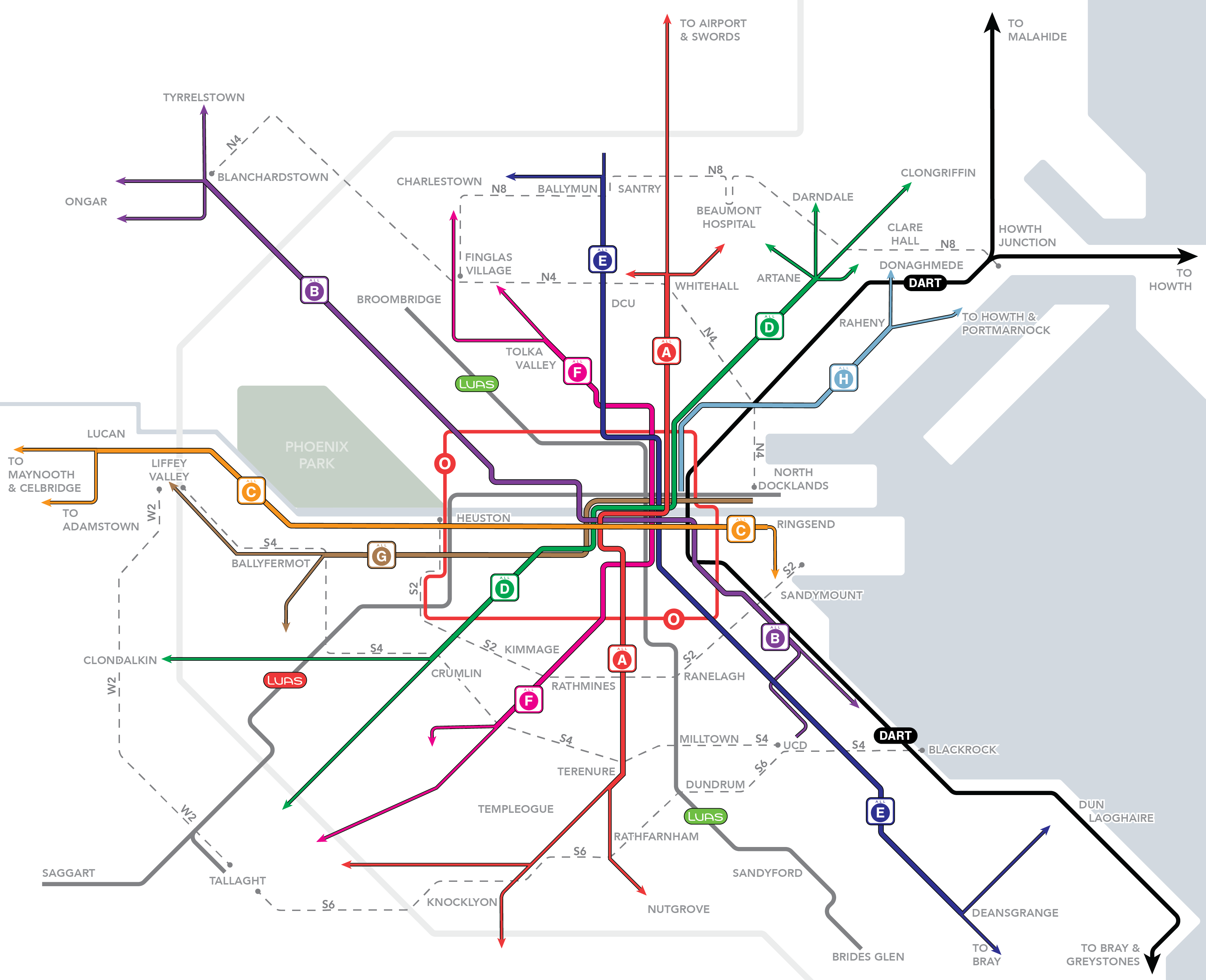 One of the most controversial aspects of the original plan was the need for some passengers to take two buses to get into the city centre.

The NTA now believes it has addressed some of these concerns; however, some passengers travelling outside peak times will still have to change buses.

The authority said the new plan ensures that 95% of areas in the city will be able to travel direct to town without changing. 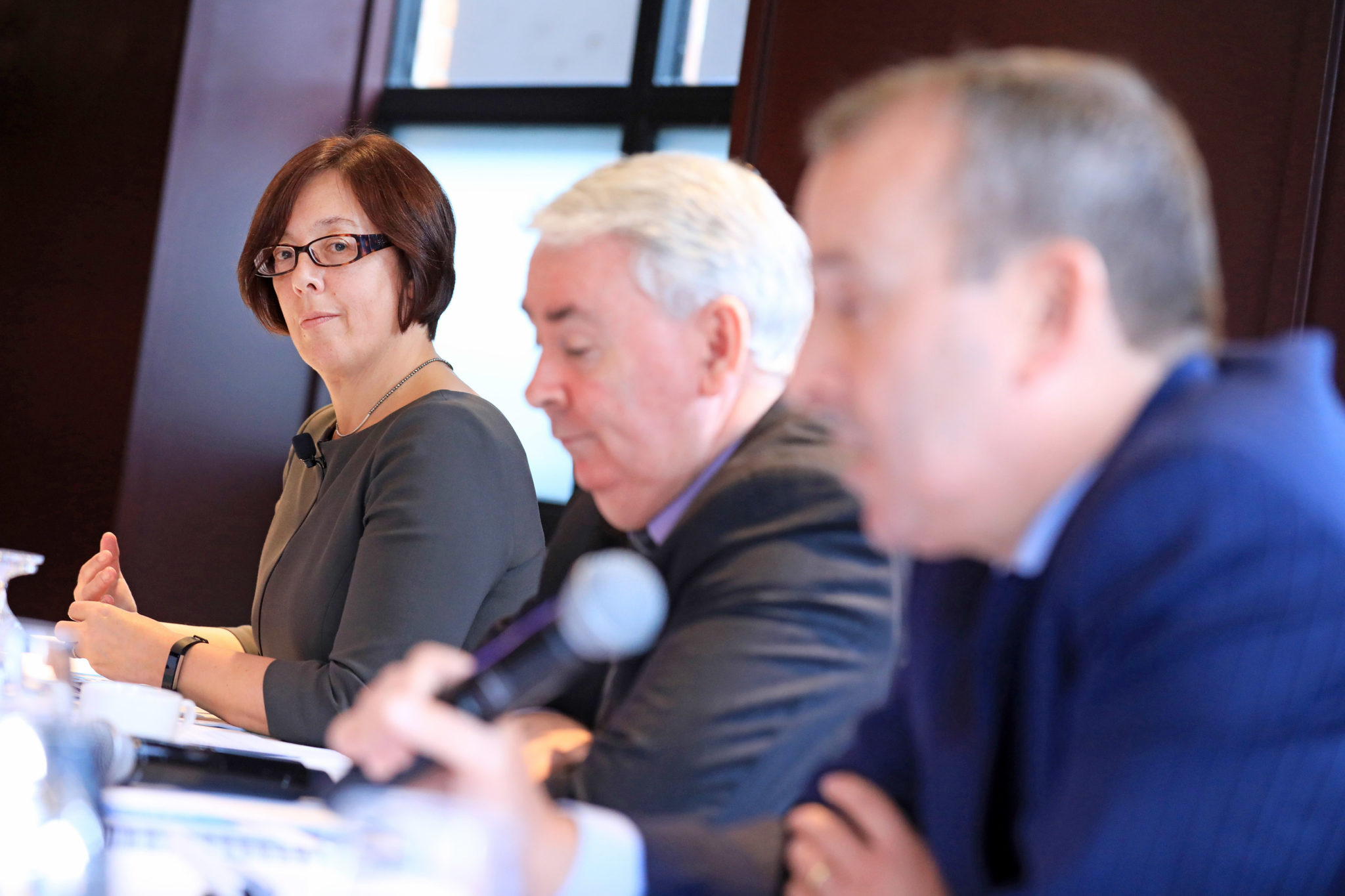 “It provided us with the kind of insight into our bus services that cannot be garnered any other way,” she said.

“We have responded very constructively to the issues that were raised and I have no doubt that the plan we are publishing today is one that will increase overall services levels for bus customers.

“It will also make the bus network more useful to more people and will make all parts of Dublin more accessible than ever before.” 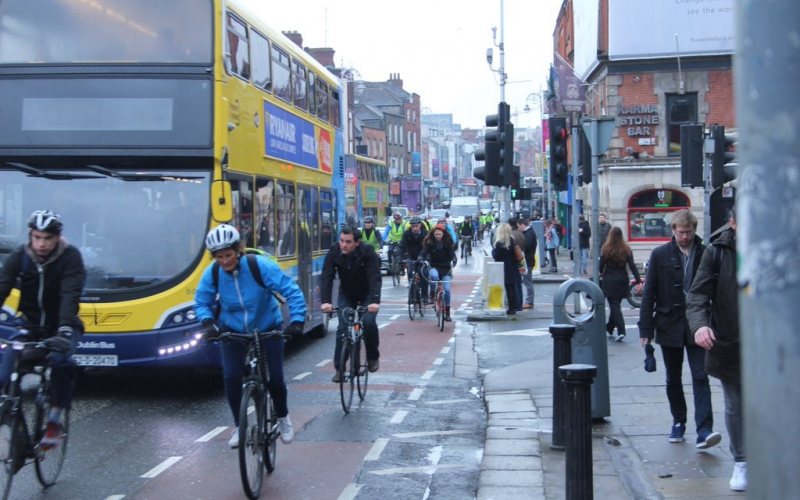 The NTA has produced separate information booklets for all 29 areas of the city affected by the plan – with route maps, details on what services will be available and information on how to get involved in the consultation process.

Every home and business in the city will be sent one within two weeks.

A Route Mapper is also available on the BusConnects website.

The second phase of consultation begins today and the NTA is hosting a series of two-day information events across the city in the coming weeks.

Reacting to the revised plans, the NBRU said it appeared the NTA had done "quite an amount of listening" following criticisms of the earlier plans.

General secretary Dermot O'Leary observed: "The public consultation process has, it seems on this occasion, delivered a considerable amount of change for the benefit of hundreds of thousands of commuters.

'There are still a number of issues which we would contend needs to be revisited, not least our concerns around people with disabilities being able to use their bus service."

He also pointed to other concerns such as interchange hubs and the availability of park & ride facilities for commuters.

He suggested: "The real issue with bus services in Dublin is that there are not enough buses and that fares are too expensive.

"A new plan for public transport at this point, considering the enormous challenge of climate change, has to be focused on delivering a vastly superior service at much lower cost to the passenger if we are to encourage people out of their cars, not creating new super routes to be sold of the private companies.”