The British Prime Minister Boris Johnson is to put the revised Brexit withdrawal agreement before...

The British Prime Minister Boris Johnson is to put the revised Brexit withdrawal agreement before the UK House of Commons on Saturday.

However the parliamentary numbers already seem to be against him.

The deal was reached following marathon talks between the European Union and United Kingdom in Brussels.

The European Council President Donald Tusk said on Thursday that the new agreement will prevent "chaos and an atmosphere of conflict" between the UK and the EU.

At a press briefing after the European Council endorsed the new agreement, he said the new deal had been "positively assessed by Ireland."

"I said from the beginning that we would always stand behind Ireland and not force a deal unfavourable to Dublin." 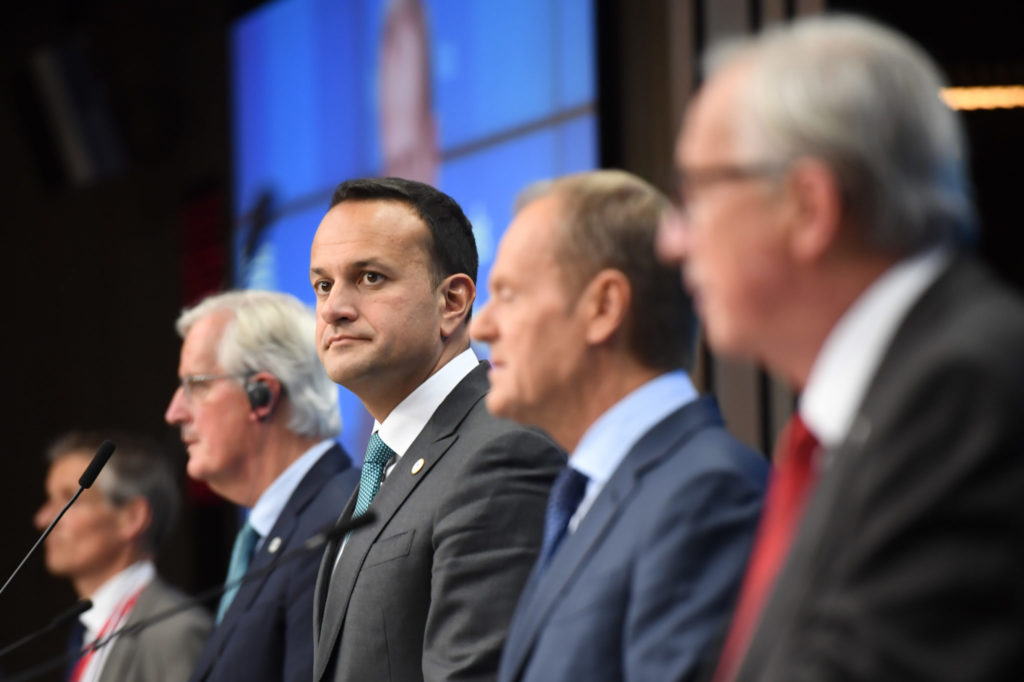 He noted that the UKs acceptance of customs checks at points of entry into the North "will allow us to avoid border checks between Ireland and Northern Ireland and will ensure the integrity of the Single Market."

The Taoiseach Leo Varadkar said two years of Brexit talks have illustrated the strength of the EU and "how much we can achieve if the 27 thing together, work together and have common objectives."

"As leader of a small nation, I've really felt enormous solidarity from our European partners," he said.

"I think it's been demonstrated in the past few years that the EU really is a union of nations and also of peoples, and one in which small nations are protected and respected."

Northern Ireland's Democratic Unionist Party (DUP) - on whose support the hopes of passing a deal in the British parliament were widely seen as hinging upon - has said it cannot back what is on offer.

While UK Labour, the Liberal Democrats and the SNP are also opposed.

However, a number of Mr Johnson's Conservative Party MPs, who failed to back Theresa May's deal, have indicated they could support this agreement.

Meanwhile, efforts to win around Labour MPs representing constituencies that voted for Brexit in the 2016 referendum are likely to intensify in the hours leading up to Saturday's vote.

Speaking in Brussels after EU leaders signed off a deal, he said he was optimistic.

Mr Johnson said he was "very confident" MPs would approve the deal, calling on parliamentarians to "come together" and deliver Britain's exit from the bloc in time for the October 31st deadline.

"It hasn't always been an easy experience for the UK. It's been long, it's been painful, it's been divisive.

Asked about the DUP's opposition, Mr Johnson said the agreement was a "good deal for every part of the UK, particularly Northern Ireland".

But the DUP's Westminster leader, Nigel Dodds, claimed Mr Johnson had been "far too eager to get a deal at any cost". 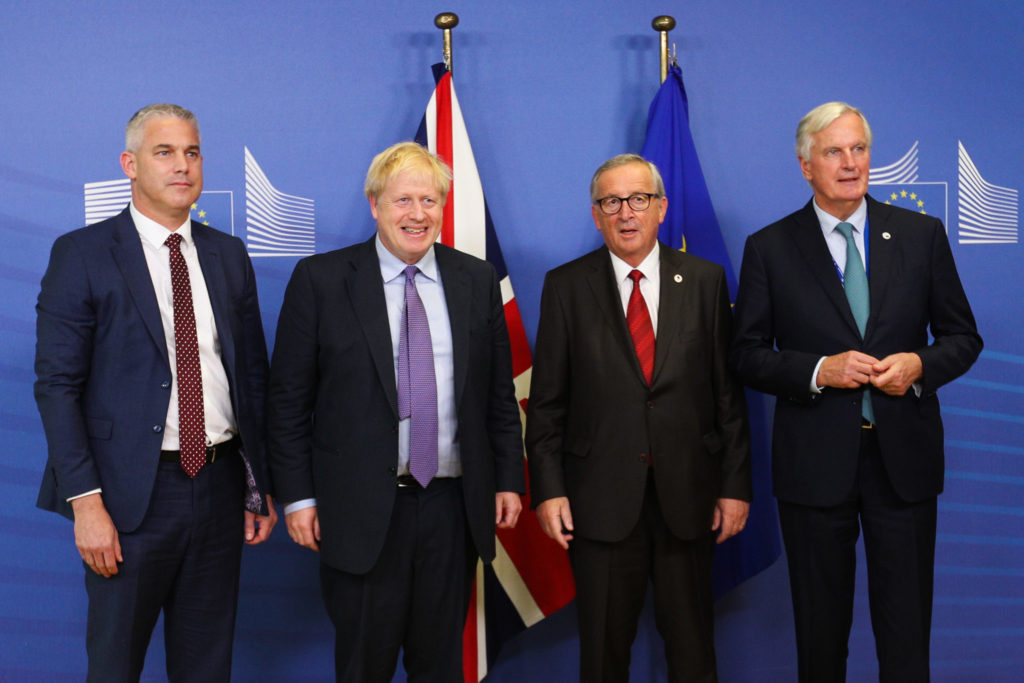 He said: "The fact of the matter is, if he held his nerve and held out he would, of course, have got better concessions that kept the integrity, both economic and constitutionally, of the United Kingdom."

The party said the agreement created economic borders down the Irish Sea, which separated Northern Ireland from the rest of the UK.

As attention turns back to Westminster, focus will in part turn to the call in some quarters for a second British referendum on the deal.

Labour leader Jeremy Corbyn has said he does not "suspect" the option of holding a vote in parliament on whether to have a referendum would arise on Saturday.

He described reports that his party could back such a move as "high-level speculation on a hypothetical question".

Meanwhile, the SNP's Westminster leader Ian Blackford has tabled an amendment to the "appalling" deal, demanding an immediate extension and general election.

If Mr Johnson fails, then under the terms of legislation passed by opposition MPs he will have to ask for an extension to Brexit in order to avoid a no-deal exit.